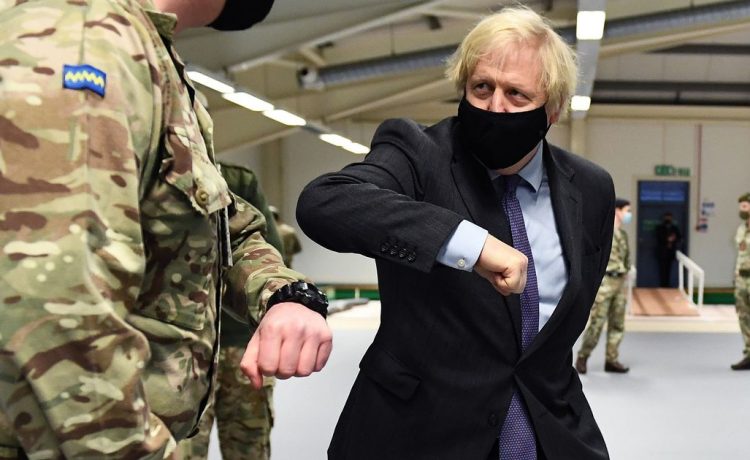 Boris Johnson has accepted British troops shouldn’t be immune from prosecution for torture in a humiliating climbdown.

Last week the House of Lords dealt the PM a huge defeat over his bid to prevent the Armed Forces being prosecuted for war crimes.

Veterans Minister Johnny Mercer is said to be on the verge of quitting in protest over the u-turn.

Peers voted overwhelmingly to exclude torture and genocide from the Overseas Operations Bill, which MPs had already approved.

Tory ministers had claimed the bill was a vital tool to stop “ambulance-chasing” lawyers pursing false claims against UK soldiers.

It will introduce a “statutory presumption against prosecution” of British troops over incidents abroad more than five years ago.

But the Ministry of Defence confirmed today that torture, genocide and crimes against humanity would be excluded.

Previously the bill had only explicitly excluded sexual offences from the presumption against prosecution.

A spokesperson said: “Whilst we maintain nothing in this Bill prevents those accused of breaking the law from being prosecuted, we have listened to concerns, and in order to send a powerful message to the international community amendments will be made to the Overseas Operations bill.

“Excluded offences in Part One of the Bill will be expanded to include torture, genocide and crimes against humanity.”

On April 8 Mr Mercer criticised ministers for “foot-dragging” and a slow pace of progress in passing the law.

Plymouth Live reported he had vented his unhappiness recently in a video Q&A: “It’s a real uphill battle – our politicians talk a good game about our military but when it comes to actually doing something like voting to end repeat prosecutions of our service men and women they go running to the hills.”

He said: “We are going to get something through. It’s not going to be everything everybody wanted. It will make a significant difference and I will continue to fight this fight as it’s one of the disgraces of modern Britain.”

Asked about reports that Mr Mercer was set to resign today, the Prime Minister’s official spokesman said: “I’ve seen there is speculation, and speculation is what it is at the moment. Johnny Mercer is a valued minister in the Government and we have a good track record on delivering for veterans’ issues.”

The spokesman said he was not aware of any conversations between Mr Mercer and Boris Johnson today.