The PlayStation 5 is nearly here, with a November release date confirmed and pre-orders already flying off of virtual shelves.

Confusing things for shoppers this year is that not only do you have to worry about comparing the PS5 to the Xbox Series X, you’ve also got to compare it to itself, as there are two different versions of the PS5 to consider: the standard console and the disc-less digital edition.

Here’s how to choose between them.

There is one extra consideration though, which is that disc versions of games often drop in price faster than their digital counterparts. So while the Digital Edition will be cheaper upfront, in the long run you could save at least some of that back through discounted software. 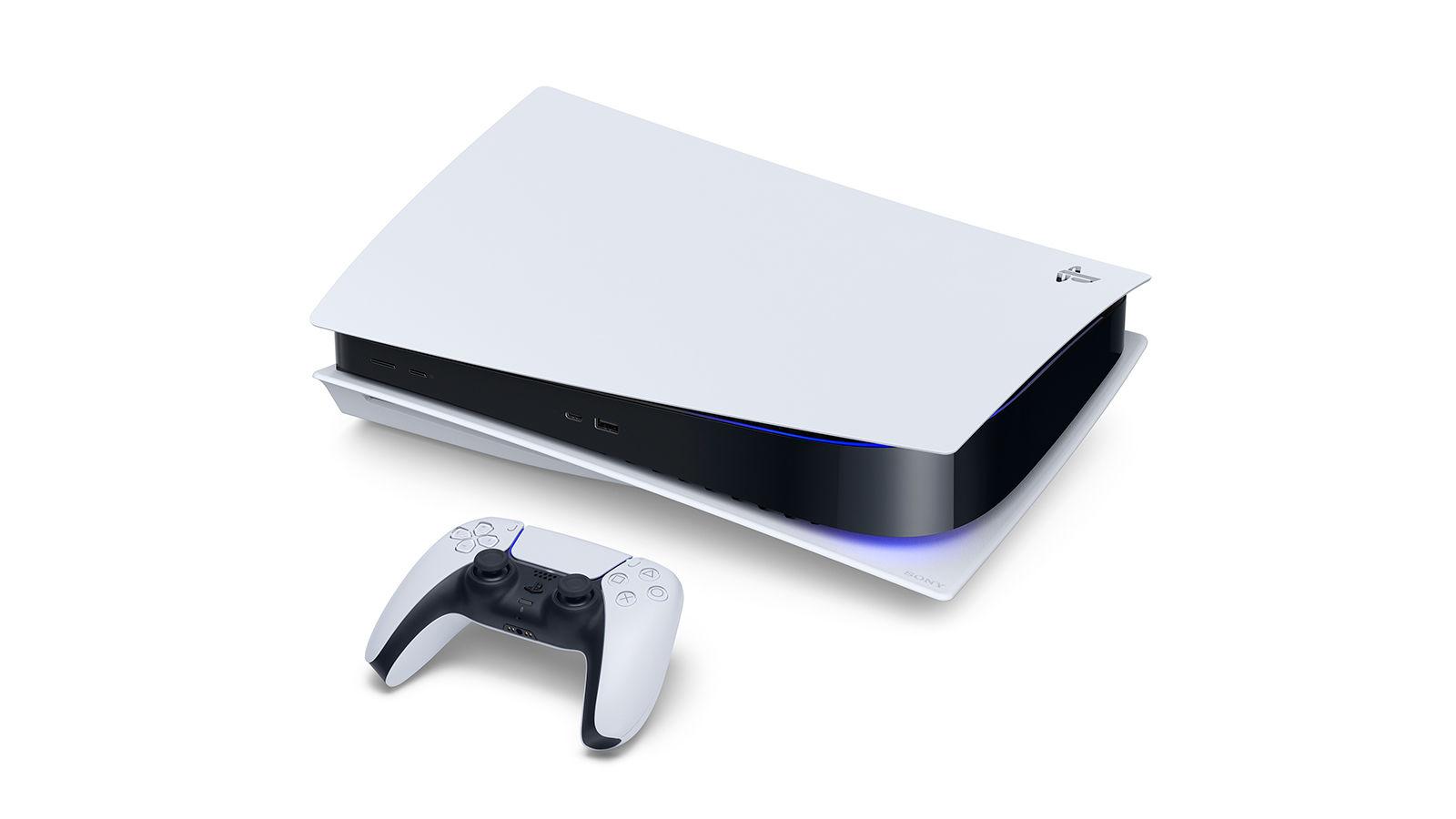 Both consoles launch in the US and select other countries on 12 November, but come to the UK a week later on 19 November.

Pre-orders for either are tricky to find right now, but if you want to try your luck check out our full PS5 pre-order guide.

Design is even simpler. While the Xbox Series X and Xbox Series S look very different to one another, the two versions of the PS5 are almost identical.

In fact, the only real difference is that the Digital Edition is ever so slightly thinner and lighter because it doesn’t include a disc drive. Here’s how the two models compare:

Note that they’re both still pretty enormous even by modern game console standards, so don’t go thinking that the Digital Edition is petite!

The specs comparison is also simple: they’re the same. Both versions of the PS5 have the same CPU, GPU, hard drive, and more. There really is no difference in power or functionality between the two.

The only obvious exception is the disc drive: the regular PS5 comes with an Ultra HD Blu-ray drive, while the PS5 Digital Edition has no disc drive at all. 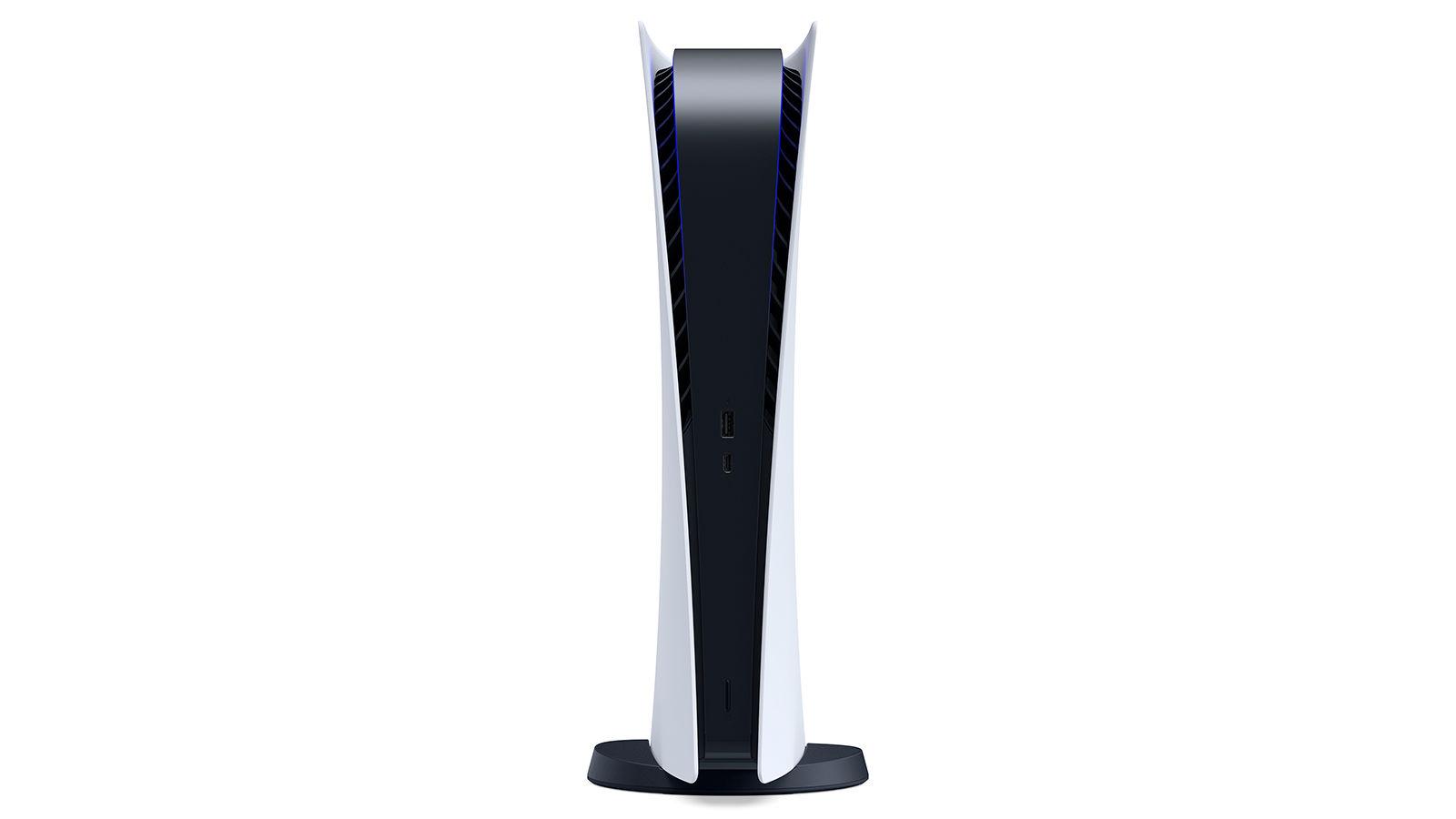 That means if you want to buy physical disc versions of games you’ll need the more expensive console, and you’ll also need that model if you want to use your PS5 to watch DVDs, Blu-rays, or Ultra HD Blu-rays.

It will also be an important question if you already own a PS4.

The PS5 is backwards compatible with all PS4 games. Any PS4 games you own in your digital library will automatically carry over to the PS5, and you’ll be able to play them on the new console, using either the new DualSense controller or one of your existing DualShock 4 pads.

However, if you have any PS4 games on disc then you’ll need the disc drive version of the PS5 in order to play them. That might sound obvious, but it’s important to note that there’s no way to get a digital copy of the game on PS5 without buying it all over again, so you really will not be able to play that copy of the game on a PS5 Digital Edition. 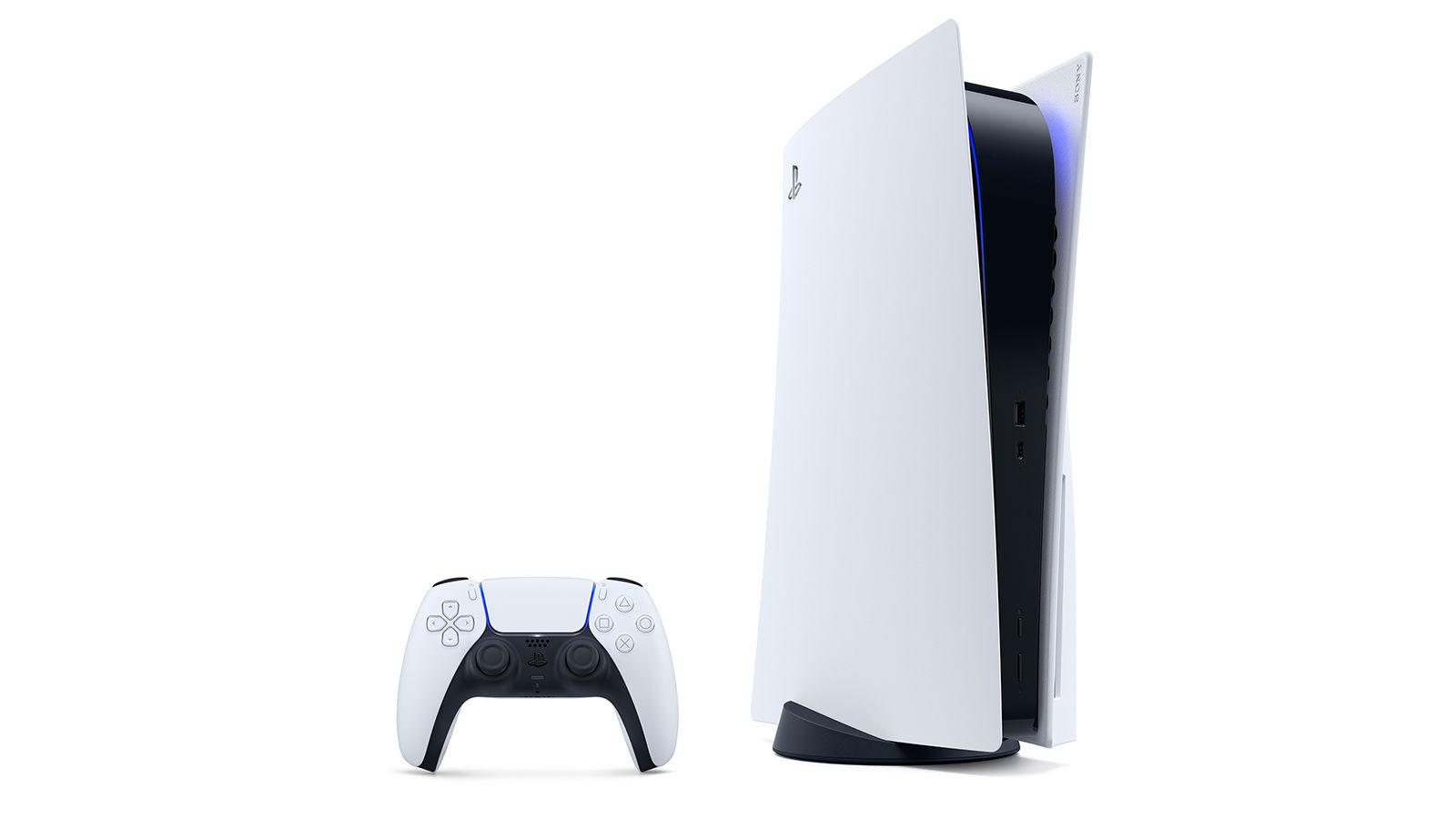 One thing that might ease that pain is the introduction of the PlayStation Plus Collection, a new PS Plus perk that offers a library of the best PS4 games, playable on the PS5. This might replace some of the real gems from your PS4 library, but note that it’s far from an exhaustive games list, and doesn’t cover third-party games, so this will likely still miss a lot.

The bottom line is: if you own PS4 games on disc that you think you might want to play again, or want to use your PS5 to play Blu-rays, then buy the regular PS5 if you can afford it.

If not, then the Digital Edition should do you fine, and save you a pretty penny to boot.

Frankenstein's Console: The camaraderie and comforts of StreetPass

The Sims 4 Snowy Escape adds to the best deaths list

How live-streamed $375k deal for Pokémon cards ended in disaster