Hugh Hefner’s iconic Playboy mansion was left to rot and was reportedly stripped by looters after his death in 2017.

The magazine mogul sold the mansion the year before his death, but he was allowed to continue living there.

After his passing, reports suggested the house had been stripped bare – with looters making off with everything from pictures on the walls to the bed sheets.

A source told US magazine Globe: “The bedrooms – even Hef’s – were stripped of things like sex toys, gold-plated statues, used sheets and lingerie.

“Valuable art was snatched from the walls – with imprints of the frames still visible.”

The magazine reported that even the mansion’s notorious grotto was damaged as pieces of rock were chipped away for souvenirs.

An agreement made between the new owner, Daren Metropoulos, and Los Angeles officials revealed the house had been left to crumble and needed a total overhaul to get it back to a livable state.

The paperwork, obtained by the Los Angeles Times, stated the property needs “substantial renovations and repairs following a long period of deferred maintenance”.

The new owner decided against bulldozing the mansion, and pictures of the renovations show the house’s main structure is still standing but it’s undergoing a total renovation.

The mansion’s famous pool – where Hef held his wild parties – has been drained and the grounds have been torn up.

The roof has been removed, the front lawn is now a car park, the swimming pool sits empty and it looks like the grotto has fallen on hard times.

Metropoulos said in a statement that he’d told Hef about his plans long before he put them into action.

He said: “I’m extremely passionate about its architecture and look forward to this momentous opportunity to transform one of the finest estates in the country.

“As Mr. Hefner was aware, I plan to meticulously refurbish the property with the highest quality and standards in mind.”

Before Hef’s death, several of the former Playmates spoke out about their time in the mansion and revealed the interior had needed an update for years.

Back in 2015, former Playboy model Carla Howe told The Sun on Sunday the house looked “more like an old people’s home”.

She said: “He almost never leaves home and refuses to change anything in the mansion, so the whole place feels like it’s stuck in the 1980s. 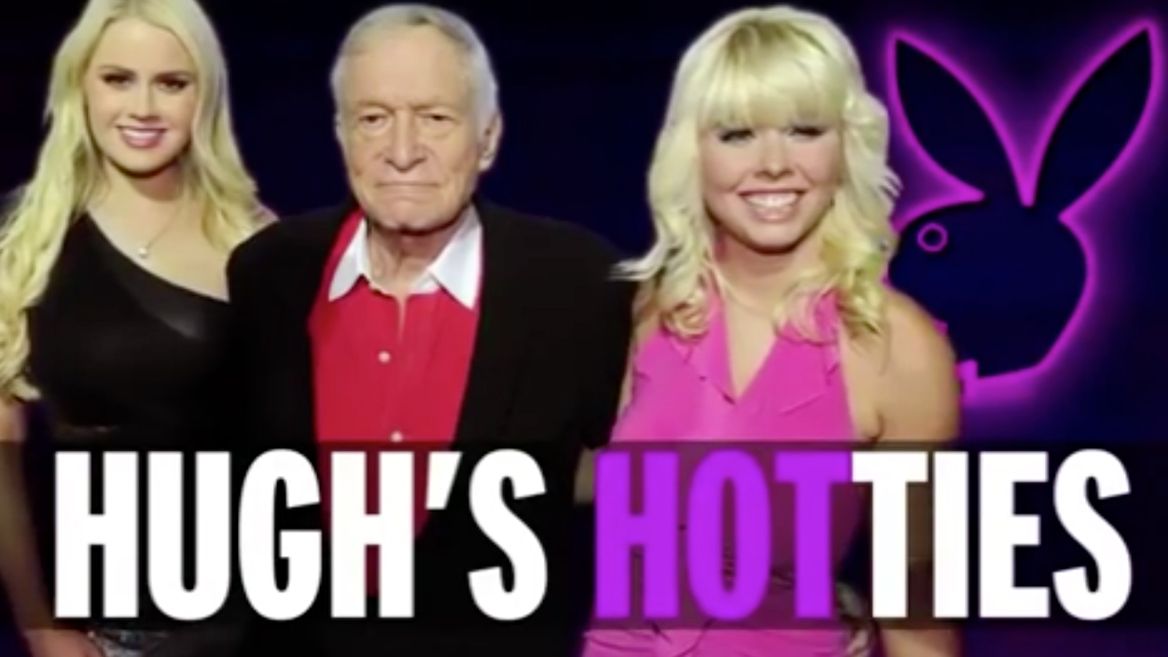 “There is no velvet or gold and all the carpets are brown and curling.

“The only phones you see are old hang-on-the-walls and there’s nothing hi-tech, even the gym equipment has been there for years.

“And because nothing has been changed in the rooms for so long, they tend to have a damp smell.”