Gaming as a full-fledged career is starting to take off, Carolina Games Summit’s creative director Michael Everett told WRAL TechWire — and it’s offering some the chance to make millions.

Closer to home, competitors at Raleigh GalaxyCon’s gaming tournaments, also scored big. Several won $2,000 scholarships to Barton College, which now has its own esports program based out of Wilson. 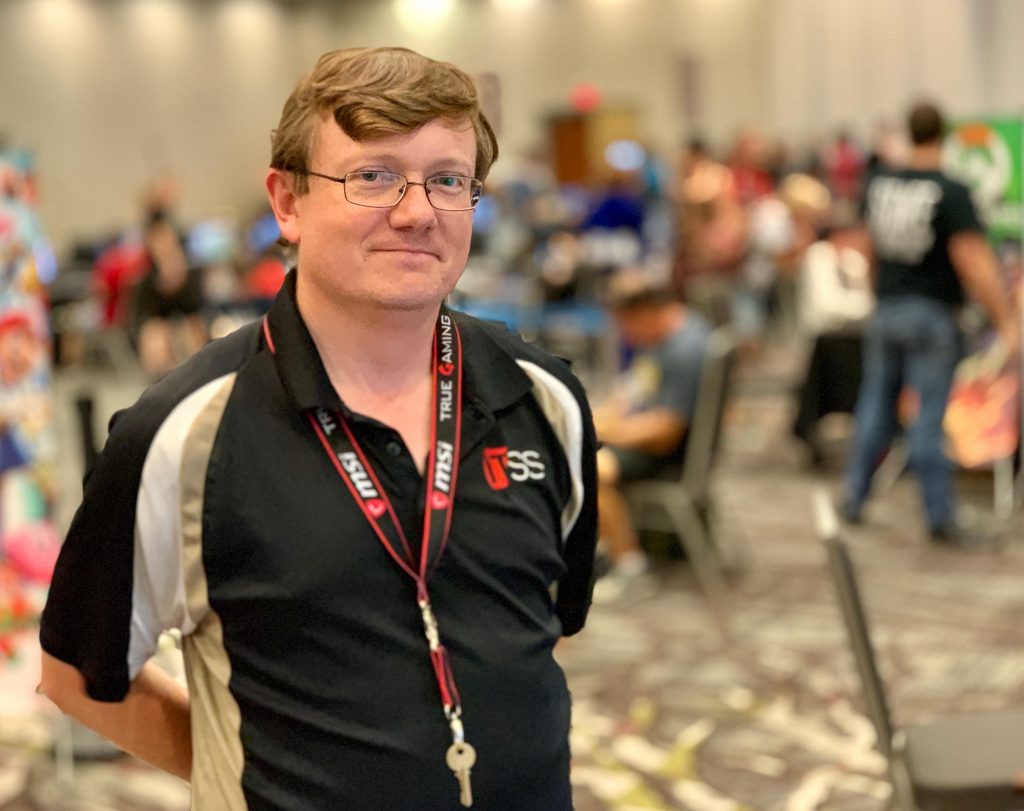 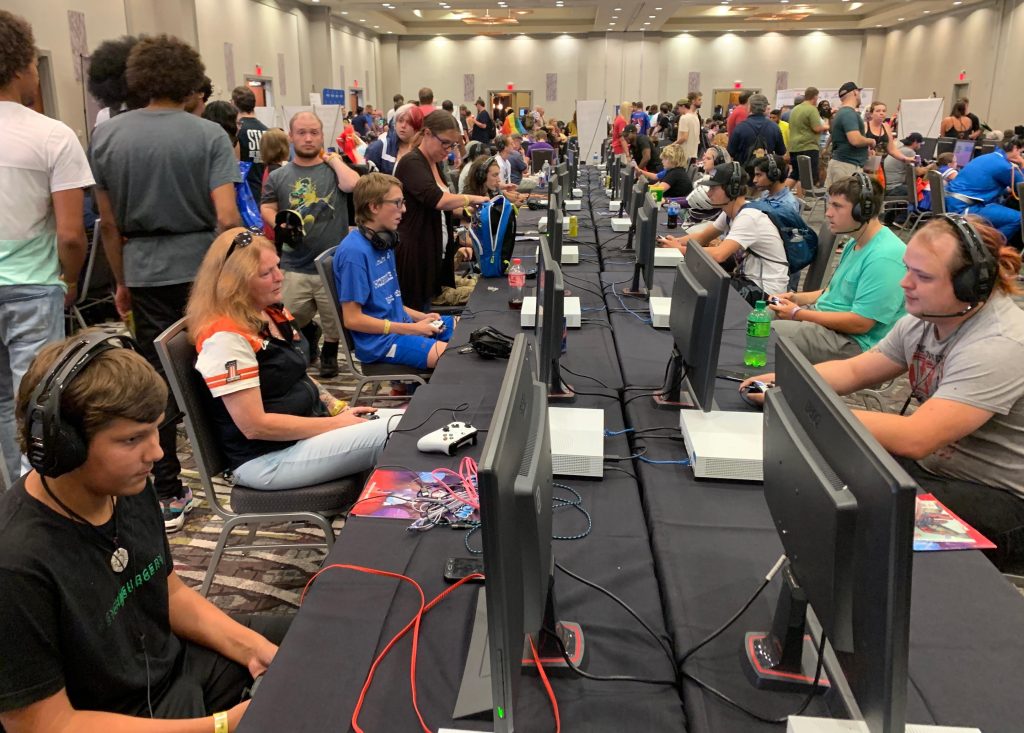 The new and bigger gaming section at GalaxyCon.

“The opportunities are just as big as professional sports,” said Everett, who has teamed up with Barton over the last couple of months, offering more than $72,000 in esports scholarships.” “If you’re serious and you want to do this as a full-time job, you actually can.”

It’s clear esport’s popularity is on the rise.  GalaxyCon’s gaming section doubled in size this year. It’s gotten so big that operations had to be moved into a completely building at the Marriott Hotel. Judging by its attendance — with around 10,000 estimated to have shuffled into the gaming room alone — it’s here to stay.

“Not everyone is going to be a basketball star, a football star. They might not have the physical requirements to do that, but there is no handicap in esports. Anybody can play.”

In the last few years, the gaming scene has exploded in the Triangle, with Raleigh playing host to a number of events: East Coast Game Conference, Unreal Academy and Playthrough, plus a series of Major League gaming competitions. It’s become so big that the Raleigh Convention Center (RTC) is currently undergoing a “major tech upgrade” to accommodate this fast-growing market segment.

The first benefactors:  the second annual Rainbow Six Major, to be held at RTC starting August 12, with 16 teams from around the world battling for the title of Major Champions and a $500,000 prize pool.

My 3 biggest takeaways from this year’s GalaxyCon 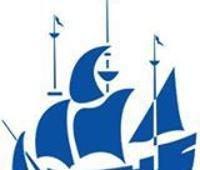 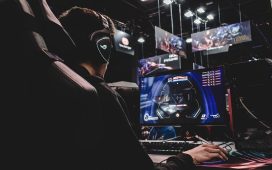 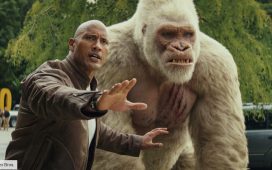 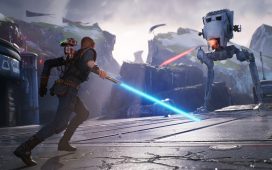 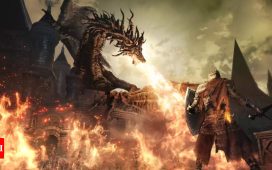