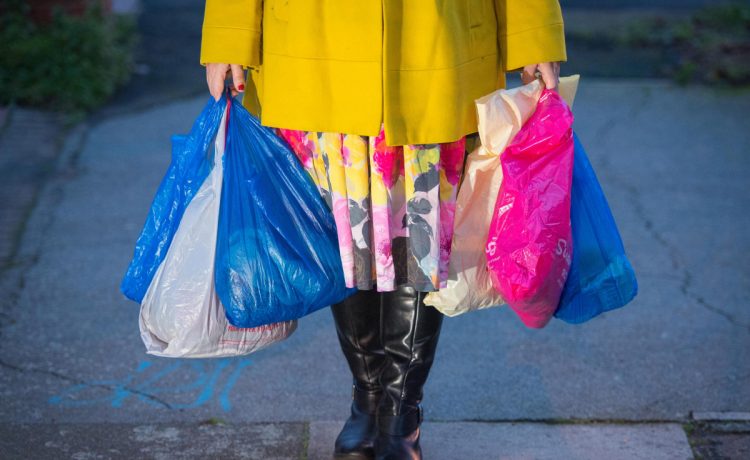 SHOPPERS will be slapped with a £1billion plastic bag tax from today as the new 10p charge comes in.

The current levy will be doubled from 5p to 10p and expanded to all shops in England to put people off buying them, and stop them ending up in landfill.

At the moment they only apply to bigger supermarkets and giant chains.

Ministers are beefing up Britain’s efforts as it gears up to host the COP26 climate summit in November.

But the Taxpayer’s Alliance warn today that the green measure will cost consumers a whopping £1billion over the next decade – around £45 per household.

They say that hidden costs including more VAT, substitute bags for life, and paper bags will all add up to a £1billion cost for consumers in the next ten years.

Danielle Boxall, media campaign manager at the TaxPayers’ Alliance, said last night: “While the charge has helped cut down the use of carrier bags, it’s still shoppers paying the price.

“Moving on from plastic bags will bring many benefits, but politicians cannot pretend this hasn’t hiked the cost of living for hard-pressed households.”

The scheme is set to raise more than £300million, which will be dished out to charities, volunteers and eco-projects.

The charge has been hugely successful, slashing the amount of plastic bags Brits use by 95 per cent.

The average household used to use around 140 single-use bags a year, but now takes home around four.

Eco-warriors hope that extending the charge to all shops, including smaller corner ones, will decrease it by another 70 – 80 per cent in small firms.

Environment Minister Rebecca Pow said last night: “Everyone wants to play their part in reducing the scourge of plastic waste that blights our environment and oceans.

Join The Sun’s ‘Green Team’ & save the planet 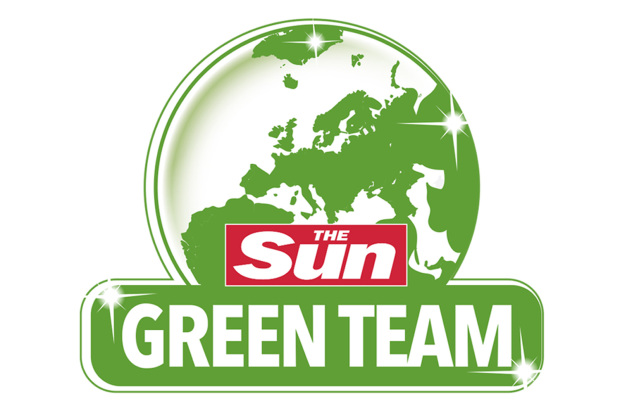 MAKING simple everyday changes can add up to a BIG difference to the planet.

And we want you and your family to join The Sun’s Green Team – our eco revolution.

It can feel overwhelming to know how to play a part in reducing greenhouse gasses, but we will be showing you the practical steps we can take to curb climate change – with the help of the global ‘Count Us In’ initiative.

And our easy measures will even help you SAVE money so your household budget goes further.

We want you to go online to sign-up to as many of our special Green Team pledges as you can manage and a special calculator will show you how much carbon you will personally save.

It won’t cost you a penny but the total you and your family will save will be added to the global ‘Count Us In’ total and the platform will support you every step of the way.

So tap here to pledge.

REACH FOR THE CARS

“The 5p bag charge has been hugely successful, but we can go further.

“This will support the ambitious action we have already taken in our fight against plastic as we build back greener.” 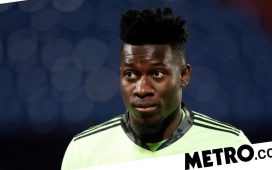 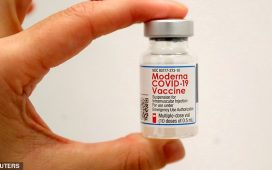 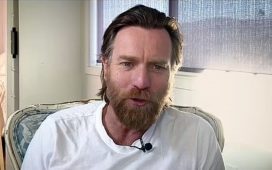