Josh Warrington has revealed his coach and father Sean O’Hagan came up with the game plan to beat Carl Frampton while he was on the loo.

Warrington is back in action next week against another British rival, Kid Galahad, and explained his dad does all his tactical work in the bathroom.

‘Not sure people want to know, but I’ll paint the picture for you,’ he told the Daily Mail.

‘He were on the bog. Me dad, he come up with it on the bog with a pack of fags.

‘That is when the lord of the plan is at his best. On the throne.

‘In the build up to that fight, after a training session with me, he would go home, put the kettle on, pick up his iPad, notebook and fags and say to his missus, “Right I’m going to have ten minutes with Carl”.

‘He’d go up to the bog, sit there, flicking ash into sink at side, three or four he’ll go through, and come up with the tactics while watching clips of Carl.

‘What a strange bloke, eh? All his business is done up there, always has been.

‘When I was a kid at home, any time I would get a bollocking, that is where he would be. Right weird house, mine.

‘I’d be like, “Dad, I’m sure this is all very important but can’t we talk somewhere else?” and he’d be going on and on.

Peter Wright on practising in isolation with a fellow world champion 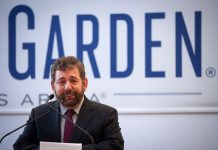 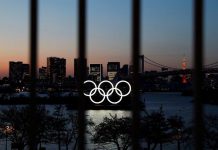