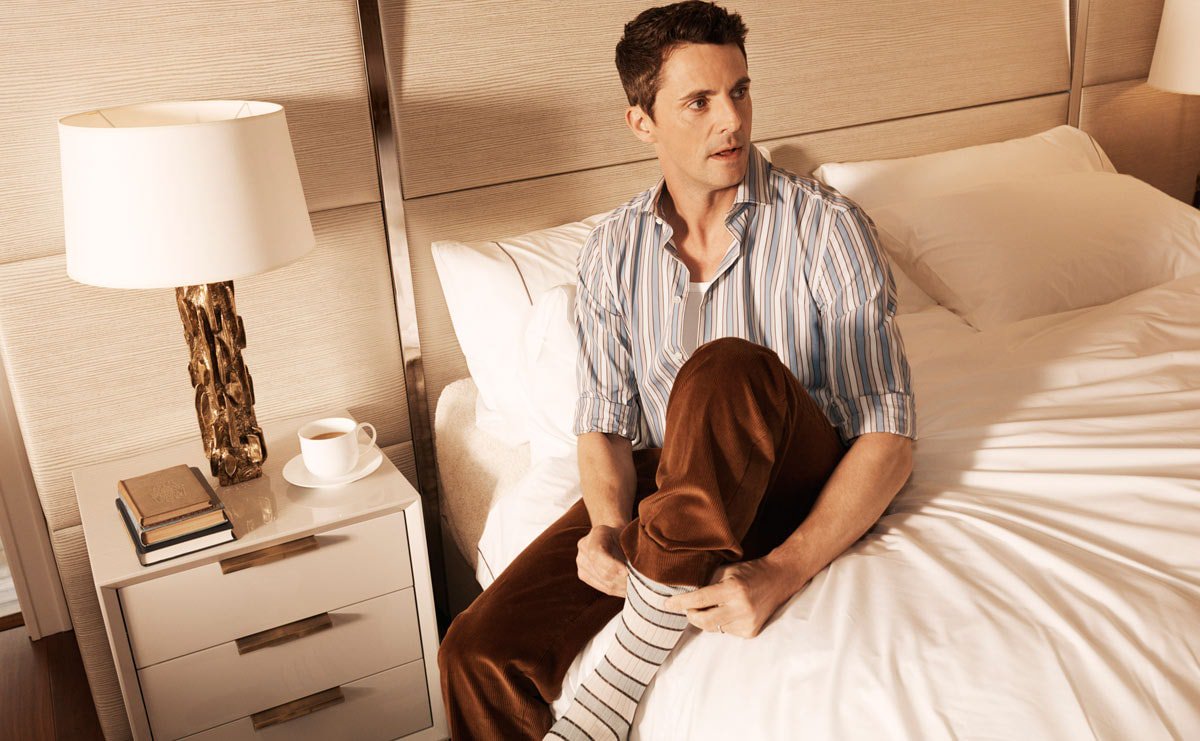 Iconic shirtmaker Pink Shirtmaker, which relaunched from Thomas Pink
last year, has named Downton Abbey actor Matthew Goode as its brand
ambassador, as the LVMH-owned brand looks to highlight the “Englishness of
Pink”.

Goode, known for roles in The Crown and Downton Abbey, will appear in
Pink’s upcoming campaigns, launching with autumn/winter 2019, which will
debut on The Curve, London’s iconic Piccadilly Circus display screen. He
will front Pink’s ready-to-wear collection as well as its Bespoke service,
which is based at the brand’s new workshop in Vauxhall, London. 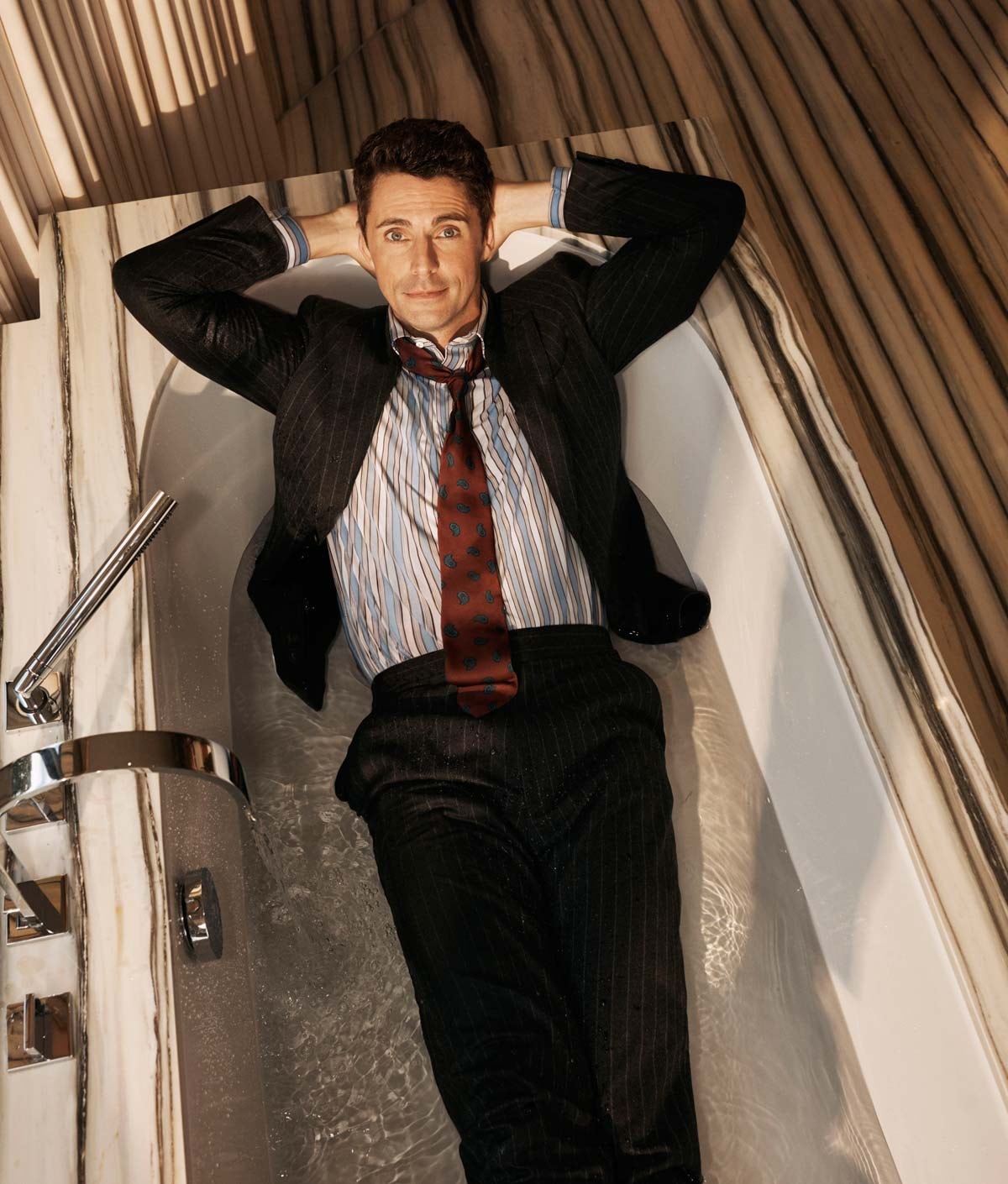 The first campaign, titled ‘A life in the Pink’, stars Goode dressed in
the new autumn/winter range and includes a humorous short film, which will
be hosted on Pink’s website and social media.

Relaunched under new president and chief executive Christopher
Zanardi-Landi and creative director John Ray, formerly creative director of
menswear at Gucci, Pink Shirtmaker is placing an emphasis on bringing
shirtmaking back to England with “hand-crafted garments tailored to the
lifestyle of the modern man”.

“We are proud to announce Matthew Goode as our ambassador,” said
Zanardi-Landi, who returned to London after 16 years at Louis Vuitton and
Fendi. “Matthew embodies not only the Englishness of Pink and the sharpness
of our cut, but also the sense of humour that’s deep in our veins. His
style, class and very importantly, his humour, underline the long-term
vision of the brand. Matthew Goode is the perfect Pink gentleman.”

Zanardi-Landi, added in a statement: “Pink’s transformation has been
exciting. We have launched new collections and products and opened a
bespoke workshop in Vauxhall, London.” 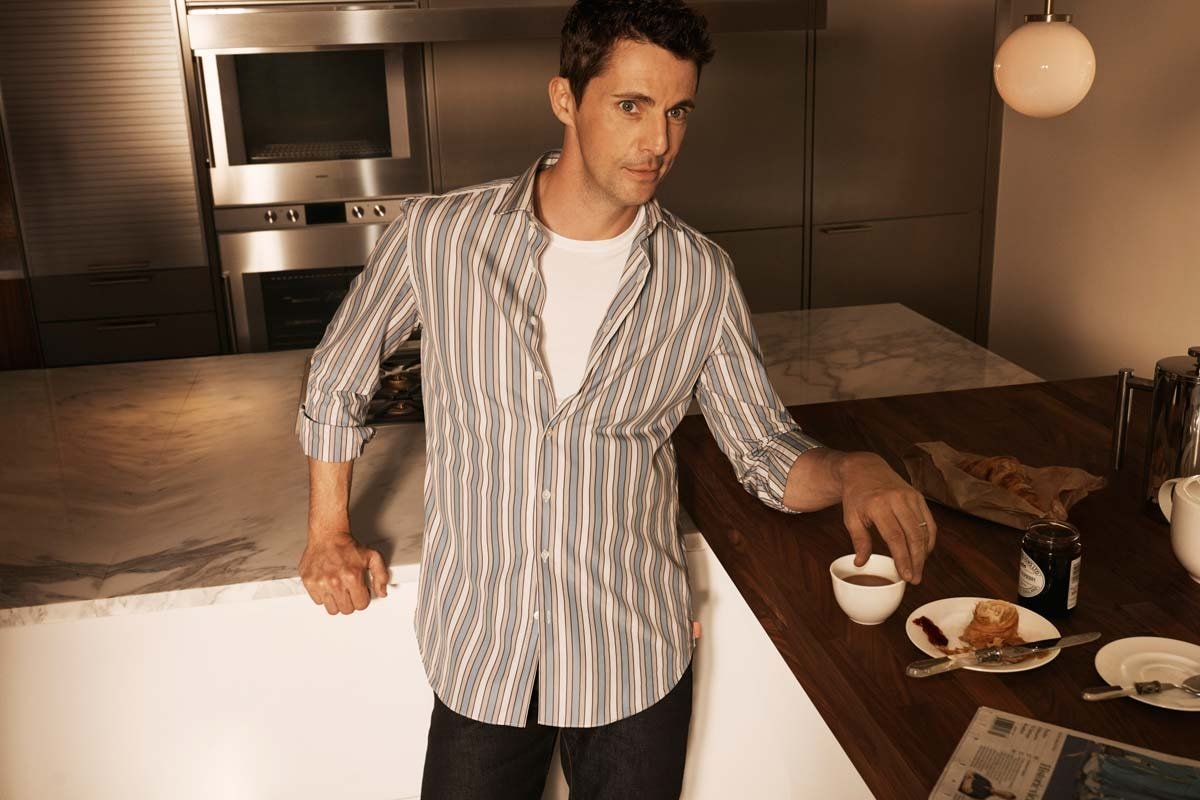 To coincide with the brand’s rebirth, Pink has unveiled its first-ever
Bespoke offering which is entirely hand-made at its new state-of-the-art
workshop, at 86a Meadow Road, in South-West London. The service is created
exactly to each client’s measurements, made from their own unique full
pattern and has no minimum order. 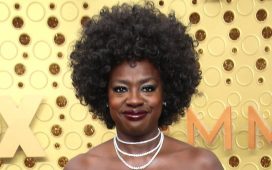 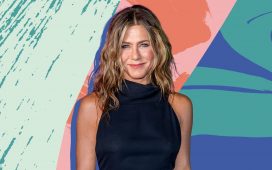