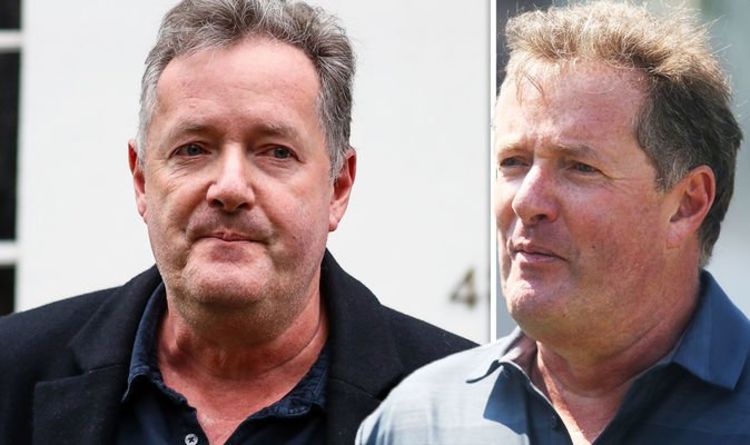 The Life Stories host went on to add that the “Anti-Piers” tickets had been heavily discounted by £30 per ticket, assuring his anti-fans that he wouldn’t “profit” from their sale.

However, despite the apparent demand, the ITV presenter revealed that the event only managed to sell less than a handful.

He wrote: “It transpired that only two of these tickets were actually bought, whereas tickets to share the same airspace as me quickly sold out.”

Continuing to poke fun at the bizarre turn of events, the star explained that he was interested in learning more and to meet his “super on-fans”, despite the nature of the ticket itself.