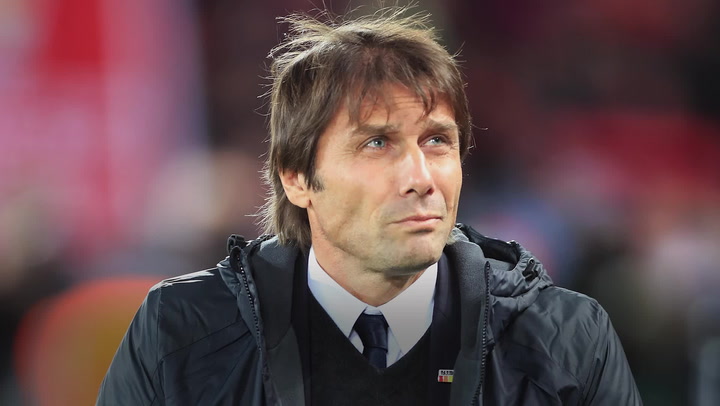 Spurs star Pierre-Emile Hojbjerg was on hand to help a man who had collapsed on his way out of the TottenhamHotspur stadium on Saturday evening.

Hojbjerg received praise from concerned onlookers who watched on as the midfield lynchpin quickly left his car and offered his help to the man in need of assistance.

It was a miserable Saturday night for the Denmark international, who played the entire 90 minutes as his Spurs side were comfortably beaten 3-0 by Ole Gunnar Solskjaer ‘s Manchester United.

Those who witnessed Hojbjerg’s actions were quick to label him a hero for his efforts, but the former Southampton midfielder downplayed the situation -explaining how he was simply doing what anyone else would have done in the heat of the moment.

HAVE YOUR SAY! Will Hojberg thrive under new boss Antonio Conte? Comment below.

The London Ambulance Service were required, but an emergency vehicle was not called given there was already one on site – as there often is at every Premier League ground on match-day.

While the supporter’s current condition is unknown, it has been confirmed that he was treated by medical staff before being transferred to nearby North Middlesex Hospital.

This is by no means the first time Hojbjerg has been involved in a health scare, he was part of the Tottenham team that had their game temporarily suspended after a supporter had collapsed inside St. James’ Park.

Hojbjerg’s teammates Eric Dier and Sergio Reguilon were the ones subject to praise that afternoon after they informed referee Andre Marriner of an incident in the crowd.

This allowed physio’s from both sides to treat the individual and ensure quicker access to a defibrillator.

The most famous and harrowing health scare that Hojbjerg has been present for was undoubtedly during Denmark’s Euro 2020 campaign in the summer.

Will Hojbjerg succeed under Antonio Conte? Was the Italian the right appointment? Vote below

Hojbjerg’s international teammate and former Spurs star Christian Eriksen suffered a cardiac arrest on the pitch during the nation’s opening group game against Finland in Copenhagen.

The 29-year-old Inter Milan midfielder suddenly fell to the ground before medics rushed on to the pitch to give him CPR in full view of distressed teammates.

Recalling the emotional incident, Hojbjerg told the media: “I saw Christian lying there and looking towards the field. His eyes were white and I thought it looked very strange.

“I saw [Denmark captain] Simon Kjaer rush off, and then you start thinking what it is. I walked slowly across the bench.

“More and more first aiders came over, and I could see Simon waving his arms.

“I stood for a long time with the coaches and talked, and I could see that there are some arms that move with the first aid. That was creepy.”