Pharrell calls out ‘inhumane’ treatment of asylum seekers in the US 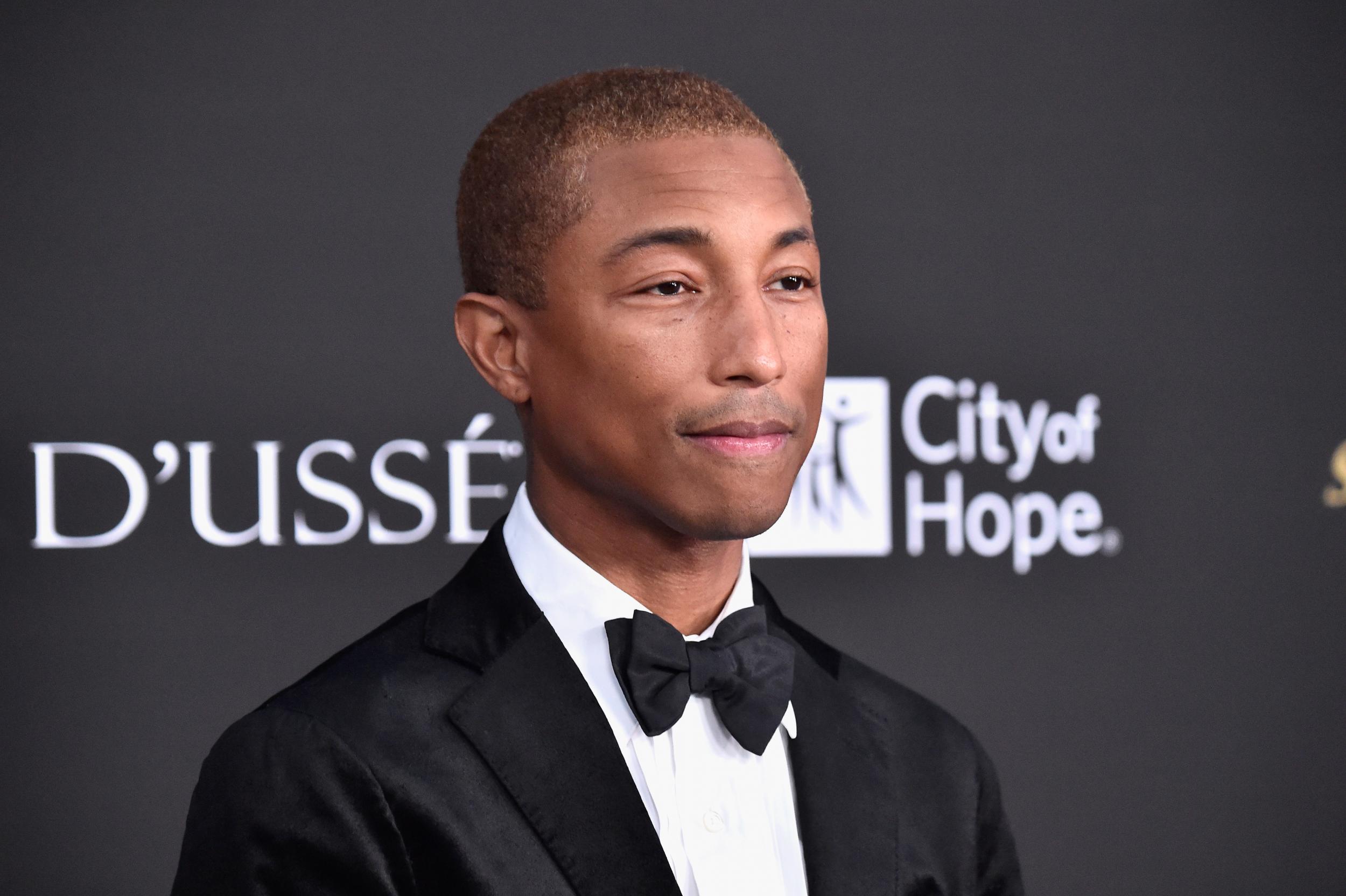 Pharrell Williams has called out the “inhumane” treatment of asylum seekers in the US, pointing to the controversial practice of holding children in cages which has taken place under Donald Trump’s migrant separation policy.

“When brown people come to the United States seeking asylum and they get put in cages, that is inhumane,” said the singer.

He told The Times: “Minorities in my country are not giving in. When African-Americans are gunned down when they are pulled over, they are not thriving…

“Children are dying and terrible things are happening to women. But the minorities are fighting and that’s exciting.”

In early 2018, Trump announced a “zero tolerance” policy to prosecute all adults who try to cross the US-Mexico border illegally, including those who planned to seek asylum in the US.

Because the children of prosecuted migrants were not charged with any crime and therefore were not allowed to be jailed with their parents, many were separated.

After mass outrage, Trump subsequently ended the policy but due to loopholes in the court order, some family separations have continued to take place, with 700 having been separated in the past year, according to The New York Times.

Williams also criticised the lack of reproductive rights for women in some American states.

“In some states in the US,” he said, “women are being told what they can and cannot do with their reproductive systems and it is caveman-like. Women are in control and are waking up to this more and more every day. That inspires me.” 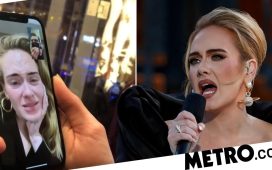