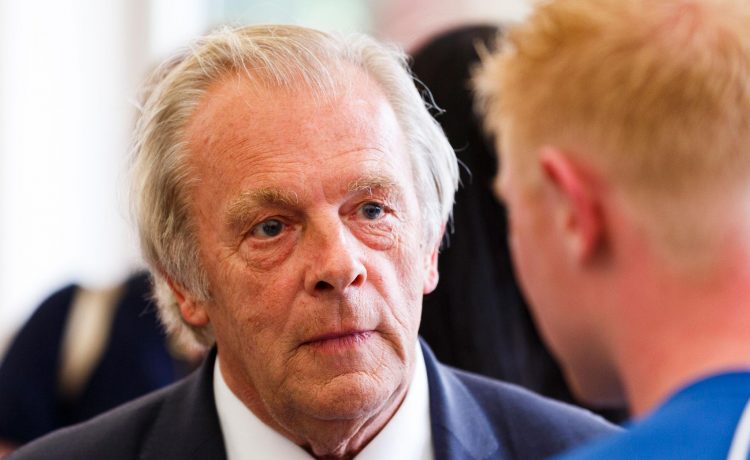 The decision has been taken following the Sports Resolution review into the PFA, which followed criticism of his leadership over football’s escalating dementia crisis and an ongoing Charity Commission investigation.

The review has recommended a major overhaul of the PFA, with criticism over the union’s long term strategy, communications and a need to improve oversights.

Taylor’s replacement will reportedly be paid a quarter of Taylor’s salary in accordance to industry benchmarks, which will need to be approved by a players’ committee, with a new group of non-executive directors to appoint the new chief executive.

Taylor will finalise his exit plan at Thursday’s Annual General Meeting on Thursday where he is expected to confirm the process of stepping down over the course of the next few months, and in a letter sent to members on Wednesday, reported by The Telegraph, Taylor outlined the changes that will be implemented following the review – which was completed back in July.

“Under the new structure, the management committee will hand over to a players’ board and an operational board, and we will be inviting nominations for members to join the players’ board,” wrote Taylor.

“Those members will be instrumental in taking forward the PFA under our new structure, and I hope you will consider whether you would wish to play a leadership role in our future.

“As I announced at our previous AGM, now that the independent review process has completed, I too will step down, by the end of the current season. A new chief executive will be elected following the recruitment procedure recommended by the independent review, and we have already made substantial progress in that direction. I will of course be available in the future whenever needed to support the PFA.

“I am proud to have been part of the management committee’s hard work to design these new rules and to implement the independent review’s other recommendations. I commend our proposed new structure to you. It is the gold standard for any modern sporting organisation and a foundation on which I believe our organisation will continue to go from strength to strength in the years to come.”