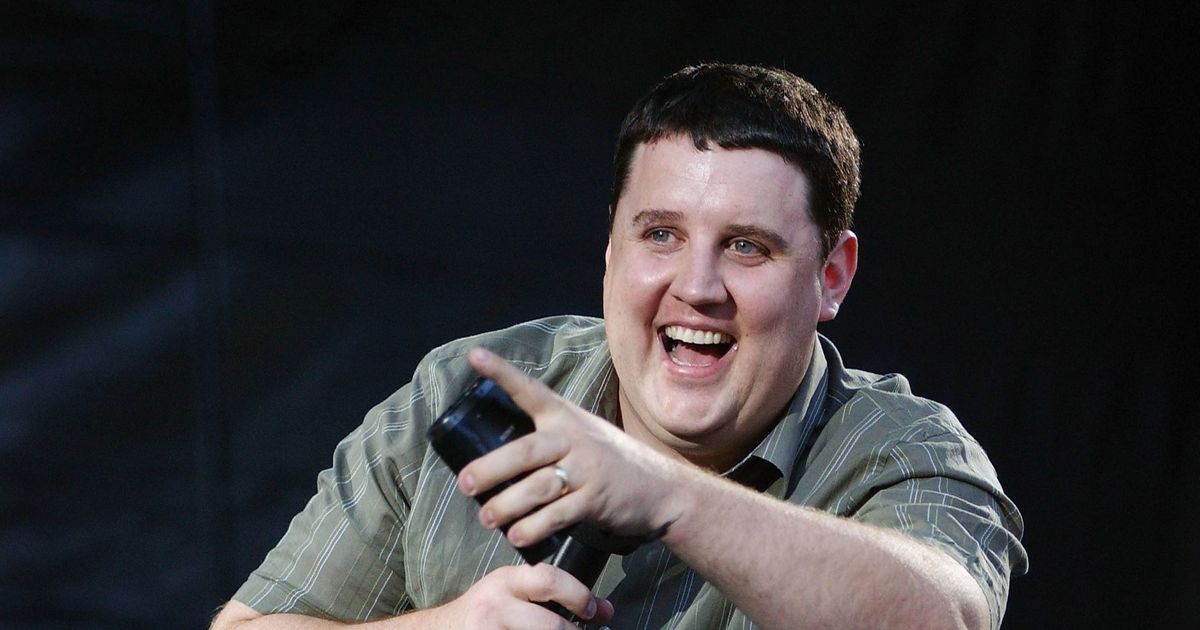 He was spotted at two pantos after shunning the limelight since cancelling a sell-out UK tour two years ago.

After he also chatted recently with Phoenix Nights co-star Paddy McGuinness, fans hope it may herald a comeback.

And he posed for a snap at the final night of Nativity! The Musical in London on Sunday.

The funnyman looked in high spirits in the photo by the show’s director Debbie Isitt.

She tweeted: “So lovely to see the brilliant comic genius Peter Kay and his lovely family tonight for our final show!

“What a lovely surprise for us all!’’ Peter is rumoured to have been in early talks with the BBC about a new TV project.

Fans have called for his return, with one saying: “Comedy isn’t quite the same without Peter Kay. I really hope he is on his way back.’’

Another wrote: “You’ve got to come back. Only you can save TV comedy. It’s dying out.’’