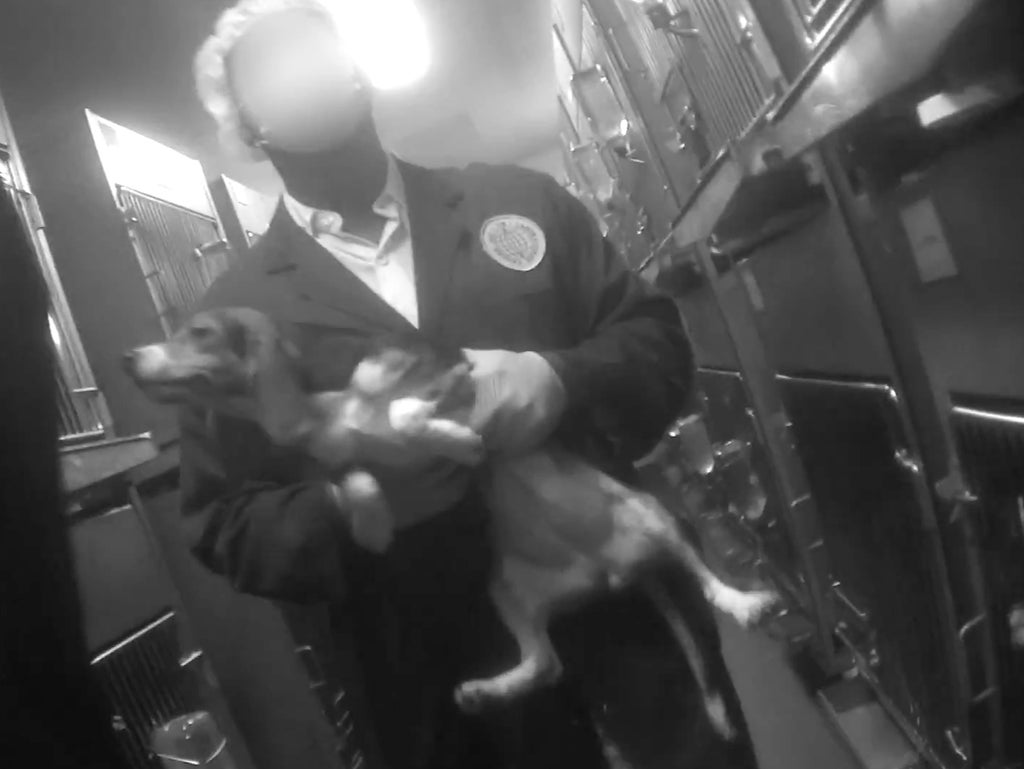 Actor Peter Egan, vice-president of the RSPCA, is lobbying the government to scrap a ban on charities campaigning against animal experiments.

He is backed by fellow actor Ricky Gervais in calling for the 70-year-old moratorium to be ditched, as MPs prepare to debate laboratory animal tests on Monday.

The RSPCA and other animal charities are often criticised for not fighting against animal experiments – but the law bans them from doing so if they want to retain their charitable status.

In 1950, the High Court ruled that the National Anti-Vivisection Society (Navs) was not eligible for charity status because it said suppression of vivisection was “contrary to the benefit of the community and therefore not a charitable purpose in law”.

Protesters will gather at Westminster for Monday’s debate and to also call for an independent science hearing into animal experimentation. Organisers of the idea say the hearing would be presided over by a panel of experts in clinical medicine, philosophy of science, evolutionary biology, clinical research, drug development and basic research.

More than 80 MPs have signed a parliamentary motion calling for the government to launch a public scientific hearing, which would be the first of its kind.

Egan said: “As vice-president of the RSPCA, I am shocked to learn that this, and other registered animal charities, including Animal Free Research, are forbidden to support the science hearing called for by EDM 175, and prevented by law from ending cruel animal experiments.”

The motion says the hearing would be “judged by independent experts from the relevant science fields, to stop the funding of the now-proven-failed practice of animal experimentation and increase funding for state-of-the-art human-based research, such as human-on-a-chip and gene-based medicine, to prioritise treatments and cures for human patients and stop the suffering of laboratory dogs and other animals”.

MPs will debate two petitions on Monday, one calling for the government to ban all animal testing, including for the development of cosmetics, household products and medicines. The other calls for animal experiments to be phased out.

Navs, founded in 1895, says it was a charity until 1947, when the Inland Revenue challenged charitable status of groups opposing animal experiments.

It says: “In order to take up charitable status, the Navs would be obliged to give up our work to change the law on animal experiments, including drafting legislation, working with government departments and educating legislators around the world, in addition to our public education work.

“In our view, this work is the most important thing we can do to achieve lasting protection for animals and so our members have made the decision that the financial benefits of charitable status must be sacrificed, to do what is right and necessary for animals.”

Since the summer, animal lovers have been staging daily protests outside the gates of a beagle breeding centre  in Huntingdon, Cambridgeshire. MBR Acres breeds up to 2,000 dogs a year that are sold as puppies to laboratories.

Earlier this year, home secretary Priti Patel was reported to be launching a review of animal testing with a view to phasing it out.

Ricky Gervais said he was shocked that she was planning only a gradual phasing-out of “horrific” experiments on dogs and other animals, which could take decades.

“Such experiments are now proven to entirely fail the search for human treatments and cures, a position reported by the British Medical Journal, the FDA and the US-based National Cancer Institute,” he said.

“We need an immediate ban on this shocking animal cruelty, which is clearly holding back medical progress too.”

Human-based tests have a proven track record of success, he added.

The new Animal Sentience Bill, going through the House of Lords, enshrines in law the ability of animals to experience joy, and feel suffering and pain.

Egan has also launched a parliamentary petition calling for laboratory animals to be included in the Animal Welfare Act so protected from suffering.

He criticised the petition calling for “this catastrophic human medical failure” to be gradually phased out, adding: “Animal tests have a 90 per cent fail rate – as the petition correctly states – whereas human-based research, such as gene-based medicine, comes with a fantastic track record of success.

“Human-based research is the opposite of animal experiments – these are not ‘alternatives’ for each other. It is time for the government to allow registered charities to campaign with up-to-date medical knowledge.”

The Independent has asked the government to comment. It said the Charity Commission would respond about the restrictions on campaigning. 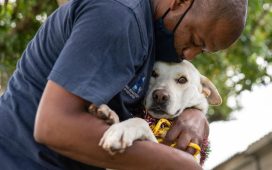 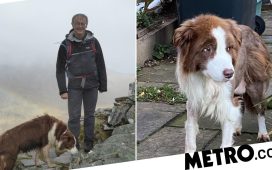 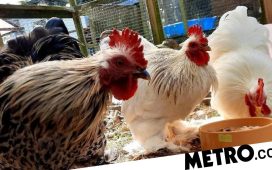