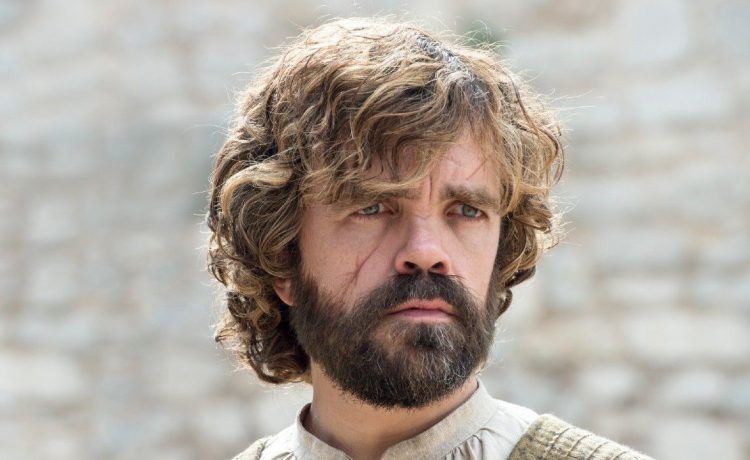 The first superhero from New Jersey is back!

Emmy award-winning Game of Thrones star and the architect of the Sentinels himself Peter Dinklage is set to star in Legendary’s reboot of the classic shlock fest The Toxic Avenger. As reported by Deadline, Dinklage will lead the cast of a “contemporary reimagining” of Troma Entertainment’s iconic pulp superhero action comedy from I Don’t Feel at Home in This World Anymore director Macon Blair.

A staple of midnight screenings and VHS rentals in the 80s and 90s, The Toxic Avenger is the story of a nerdy outcast who accidentally falls into a barrel of toxic waste after a cruel prank (sort of like Carrie, if Carrie’s classmates had dumped industrial acid on her head instead of pig’s blood). The sludge transforms him into a grotesque mutant, but he quickly becomes a champion of the people, doing battle with psychotic bullies, evil drug dealers, corrupt politicians, and just about everything in between. (No, really – he eventually fights the literal Devil.) The Toxic Avenger was the brainchild of Troma co-founders Lloyd Kaufman and Michael Herz, and in the years since its initial release it’s become a cult classic as well as an unlikely franchise, spawning three sequels, a stage musical, and a children’s cartoon series and accompanying action figure line. That last bit is especially bizarre considering The Toxic Avenger, while loaded with slapstick comedy and surprisingly wry subversive humor, is also hideously violent, a trademark of Troma’s films. Longtime champions of independent cinema, Kaufman and Herz are on board for the reboot as producers. (Kaufman once took a chance on another hyper-violent comedy titled Cannibal! The Musical from then-unknown filmmakers Trey Parker and Matt Stone.)

Dinklage may seem like an unlikely choice for a Toxic Avenger reboot at first blush, but the longer I sit and think about it, the more I’m here for it. He has a background in both comedy and tentpole action films, and by having a skilled bankable star as the lead of The Toxic Avenger, Legendary has a chance to establish a delightfully weird tentpole genre superhero franchise along the lines of Deadpool. Meanwhile, Blair’s involvement as both writer and director is equally fitting, as his darkly bizarre comedy I Don’t Feel at Home in This World Anymore is a genre piece that strikes a similar tone as the Troma original. (Speaking of that film, the only person I would rather see play the Toxic Avenger than Dinklage is Elijah Wood.) For more reboot news, click here to read the latest casting news for the upcoming Disney+ series Willow.

Indies, horror films, and even big studio movies that didn’t catch on make up our curated list.