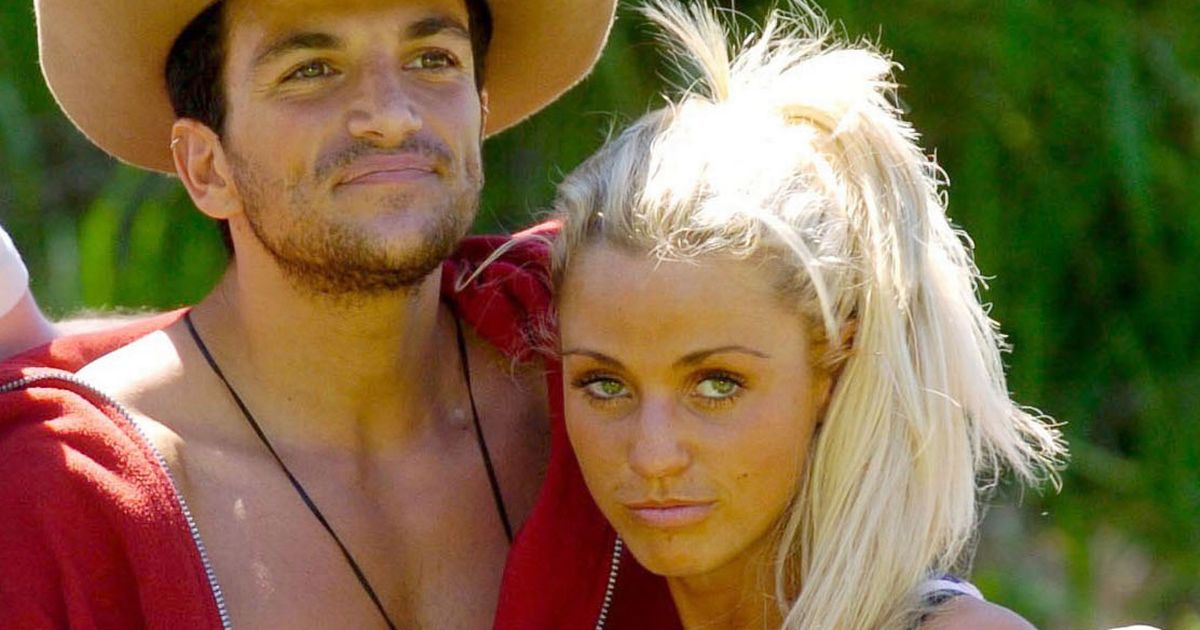 Peter Andre was called a hero while his ex Katie Price reached a new low with her staged surgery pictures.

Peter’s last Instagram post saw him share a video of himself singing Mysterious Girl to an adoring crowd at Sunshine Festival in Upton-upon-Severn on Bank Holiday Monday.

It also saw him hailed a hero and praised for his actions when a pregnant woman fell ill in the audience.

Peter halted his performance and refused to start singing until paramedics had come to the aid of the woman who had taken ill on what was the hottest Bank Holiday Monday on record.

The clip sees Peter living up to his clean-cut pop star image as he dances and sings to a packed crowd of screaming fans, who sang along and waved their arms in time to the music.

But meanwhile, Katie was doing something very different.

His ex-wife, with whom he shares kids Junior, 14, and Princess, 12, posed topless and covered in surgical tape by a pool in Turkey after her latest round of surgery.

The uncomfortable pictures see her tucking into an ice cream as she sits on a sunlounger with her top off after having another boob job.

Katie had reportedly flown out to Turkey to visit with her surgeon because her face wounds weren’t healing following her recent face and eye lift.

The former glamour model has now been back to Comfort Zone Surgery in Instanbul for another round of surgical procedures.

Katie was pictured with surgical tape framing her nipples and wounds around her ears where he skin had been pulled taut.

Fiancé Kris Boyson, who recently had a nose job, was pictured with her, standing behind her in the pool. 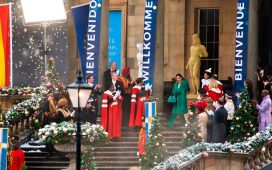