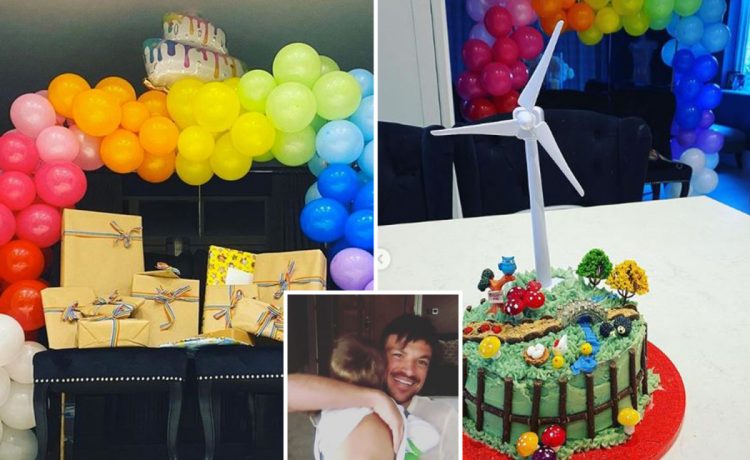 PETER Andre and his wife Emily threw their son Theo a windmill-themed party for his fourth birthday.

The couple celebrated their youngest’s milestone on Sunday, November 22 and now Emily, 31, shared how they marked the occasion.

The 47-year-old took to Instagram to showcase how they transformed their home for Theo’s birthday with a balloon arch and a plethora of presents.

Aside from giving his fans a look at the intimate family bash, the Mysterious Girl singer thanked Emily for organising everything.

He wrote alongside the shot: “Theo is hopefully going to be one happy boy tomorrow. He’s turning 4 already. Thanks Ems for organising all this. @dr_emily_official”

Writing in her OK! Magazine column this week, Emily shared more details about the celebration and said: “We recently celebrated Theo’s fourth birthday during lockdown at home.

“We had to blow up 92 balloons for the balloon arch! Millie was so good and stayed up late the night before helping us. I also made Theo a windmill-themed cake.”

Emily explained that Theo has been a big fan of wind mills ever since seeing them while staying in the family’s Cypriot home.

“He’s been obsessed with them ever since we went to Cyprus in summer,” she added. “There is a wind farm near our home there and he’s fascinated by them.

“He’s been watching windmill videos on YouTube, too – maybe he’ll be a wind farm engineer when he’s older.”

Meanwhile, Emily has revealed she has a secret stash of clothes and toys for their future baby.

The couple already have Amelia, six and Theo, four, together, plus Junior, 15, and Princess, 13, with Pete’s ex Katie Price.

But they haven’t ruled out adding to their brood – although Junior is against the idea.

In the couple’s The Andres YouTube series Emily, 31, admits she kept Amelia and Theo’s baby items stashed in the loft along with the family’s Christmas tree just in case she falls pregnant again.

She says: “For some reason it’s difficult getting into our loft because it’s got the world’s smallest hole.

“But it’s my domain because when Pete goes up there he’ll just throw stuff everywhere and I’m like ‘no’.

TO HOLL WITH IT

Emily then heads up to the loft to retrieve the Christmas tree, and gives viewers a sneak peek at her secret haul.

Whispering, she says: “This is the bit that Pete doesn’t know about. We’ve got high chairs, baby rucksack, baby toys.”

Emily and Pete, 47, have grown even closer during lockdown, leading them to consider extending their family. 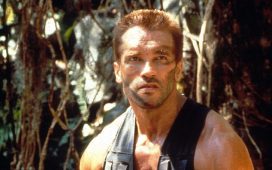