After years of lagging behind FIFA as the leading football game franchise, Konami has stepped up its game with PES 2020.

With all-new licensed teams, players and leagues, PES 2020 looks and feels like an industry-leading console game. But don’t just take our word for it.

Now, this isn’t anything as comprehensive as the full game, but it does offer a great chance to hone your skills and get used to gameplay tweaks.

So, what do you get? Here’s everything you need to know about the PES 2020 demo.

This is the first thing you’ll notice – the game has been rather drastically slowed down.

Now, this is no bad thing, but don’t expect to dribble through players as easily as you did in last year’s game.

Ball physics, too, have been reworked – so it behaves far more realistically.

Dinking it around your team is challenging but a joy. It just feels more alive and unpredictable – exactly how it should be. One wrong move or misplaced touch often results in dispossession… so be warned.

The 3D scans of the players look eerily similar to their real-life selves.

Both the PES legends and Bayern players have intricate details of tattoos, hairstyles and skin blemishes. Talk about upping the game, Konami…

Every licenced team has had the scanning treatment – so there’s plenty of  decent player models dotted around.

Take Bayern winger Kingsley Coman, for example. Look closely and you’ll be able to pick out individual strands of hair. Yes, it really is that good.

Sadly, the majority of the players from unlicensed teams haven’t been scanned, and the difference really shows.

READ MORE: Manchester United will be in PES 2020

PES has brought back some of the hilarious and brilliant celebrations, as well as some signature celebrations from the best goalscorers in the world.

Bayern’s Robert Lewandowski runs towards the corner flag with his signature celebration.

It’s certainly a nice touch from Konami to add some old school celebrations. Watching Batistuta do his machine gun celebration never gets old.

Konami has changed the ‘cheesy’ style of one-touch play that let you pass your way through a team just by repeatedly pressing the short pass button.

Instead, the focus now is all about timing, with the type of contact depending on how well the pass was timed.

Controlling the ball from long passes depends on the quality of the player’s ball control. Nobody in PES legends or Bayern Munich had a poor first touch from simple long balls but you can imagine that lower quality players are likely to suffer with maintaining possession whilst under pressure.

This adds a whole new level of tactics to gameplay. Do you risk a quick ball or play it safe?

We’ve already touched on the graphics, but it’s the animation that really shines this year.

Realistic shielding of the ball and slide tackles make the game feel even more authentic.

Contesting headers against players who are considered aerial threats is now more of a 50:50 scenario – it’s no longer just about who is the tallest.


It goes without saying that the Bayern squad looks ace in PES 2020.

Konami also confirmed that the Allianz Arena will be exclusive to PES 2020. Yet another stadium that will only be available in PES.

Ronaldinho will feature on the Legends Edition of the game.

READ MORE: Everything you need to know about PES 2020

The PES 2020 demo will be landing on July 30 – so we’ll be able to have a more detailed hands on for you then. But in the meantime, over to you EA… we’re expecting big things from FIFA 20. 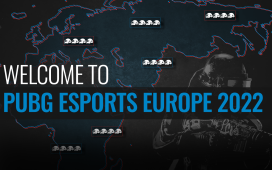 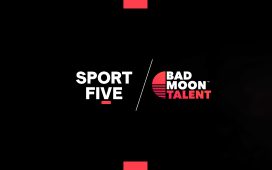 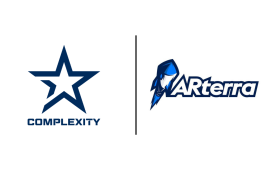 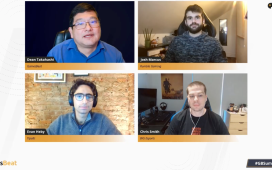 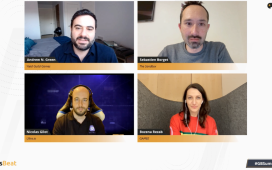 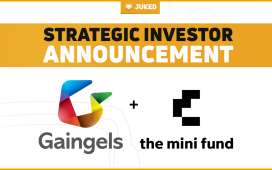 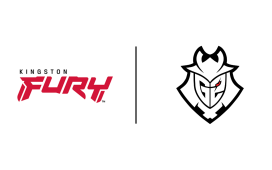 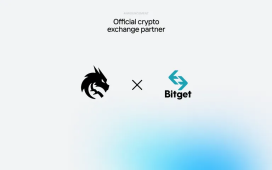 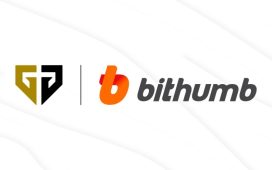