American ‘gossip guru’ Perez Hilton is set to enter the I’m A Celebrity Australia jungle in South Africa as an intruder campmate during Sunday night’s episode.

And during his final hours of freedom, the blogger took a swipe at show bosses for dumping him from last year’s line-up, when he was first approached to appear.

‘I was in talks to do it last season. They asked if I was interested, and I said yes. Then they went cold,’ began Perez, in a YouTube video urging fans to support him. 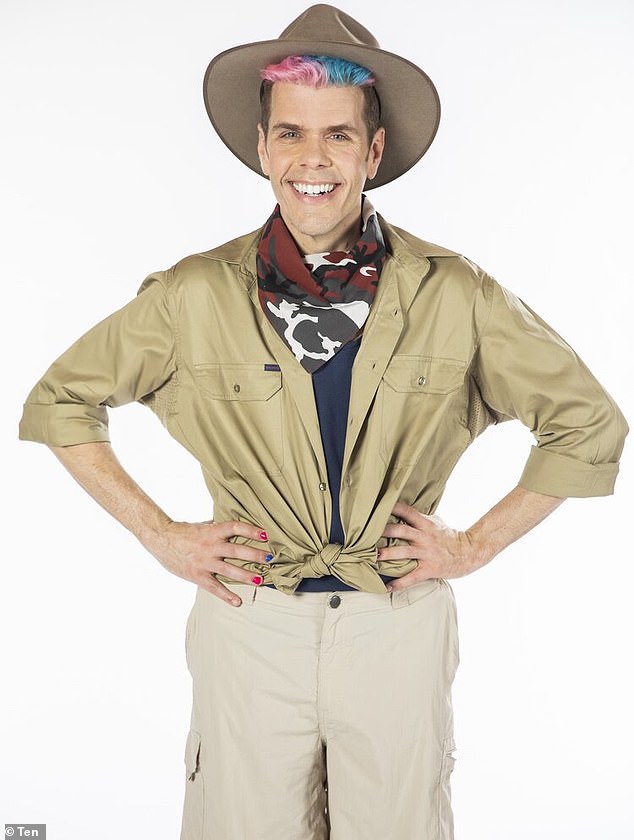 Perez continued: ‘Then when they booked this other guy [gossip reporter Richard Richard, who won] instead, I felt robbed. I felt like that was my spot.

‘But I do believe that everything is meant to happen for a reason. And I was meant to be on this show, this country, this year.’

Earlier this year, Perez hit out at I’m A Celeb bosses again for booking rival gossip reporter Richard to appear on the 2019 season instead of himself.

‘No dis to him but I am an international icon and that Richard whatever his name is, is not,’ Perez told The Daily Telegraph in July. 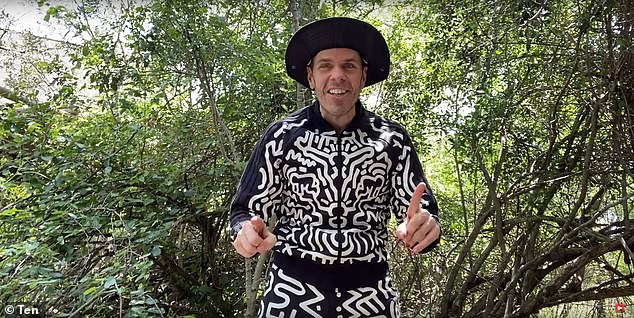 ‘I was in talks to do it last season… then they went cold’: Before entering the jungle, Perez took a swipe at bosses of the show for dumping him from last year’s line-up 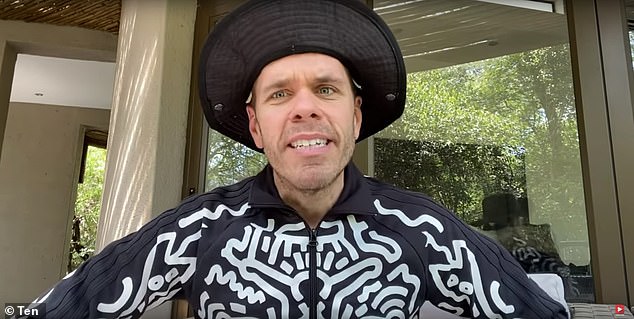 Outspoken: In a YouTube video blog, Perez said he ‘felt robbed’ when bosses booked rival gossip reporter, Richard Reid, to star on last year’s season instead of himself

‘I was on Skype with the executive producer and they ended up instead casting a D-List version of me,’ added Perez, claiming he was approached to appear first.

In response, Richard told Daily Mail Australia at the time: ‘I guess I owe a huge debt of thanks to Perez. I’m so grateful he was too busy and Ten went with me instead.’

Richard, who won the show last year, continued: ‘Viewers really responded to how positive all the campmates were this year and how we all got along.

‘It would have been a completely different show if Perez had been there instead.’ 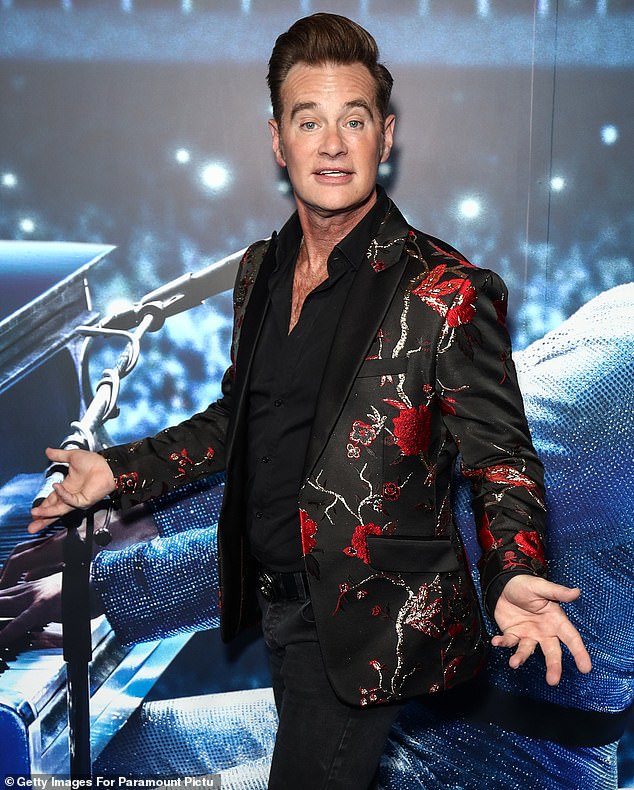 ‘I was on Skype with the producer and they cast a D-List version of me’: In July, Perez hit out at I’m A Celeb bosses again for booking rival gossip reporter Richard (pictured) last year

During his YouTube video on Sunday, Perez refused to even speak Richard’s name.

Believing that Richard’s win has ruined his chances, Perez said: ‘Last year, the winner also happened to be American, male, homosexual and a gossip reporter.

‘So, statistically speaking, the odds [of me also winning] are not good.’ 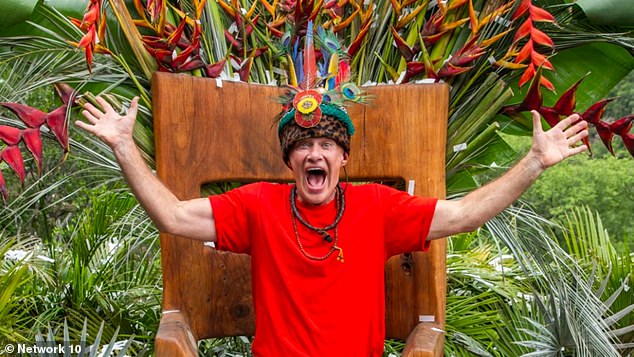 Rivals: In response, Richard, who won last year’s show, told Daily Mail Australia at the time, ‘I’m so grateful he was too busy and Ten went with me instead’