Juventus are the latest club to have been linked with a move for Bernardo Silva, but Manchester City boss Pep Guardiola is unlikely to sanction a move for one of his key players 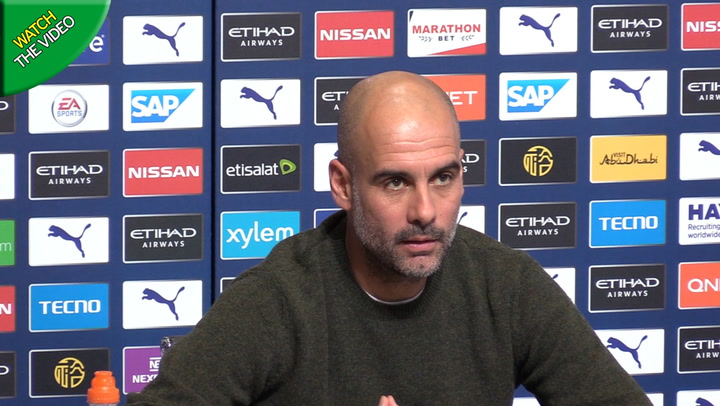 Bernardo Silva somewhat ludicrously became the subject of transfer speculation once again as it was reported that Juventus would try to sign the Manchester City star.

Bernardo was of course linked with a move away from the Premier League champions this summer amid claims he was unhappy in Manchester.

Since then, he has confirmed his place as a crucial part of Pep Guardiola’s side, starting every game except the opening-day defeat to Tottenham and the 6-1 Carabao Cup thrashing of Wycombe.

But that hasn’t stopped the rumour mill from grinding away, with Calciomercato claiming Juve were sounding City out about a potential loan move until the end of the season.

The first question to ask would be, why would Guardiola sanction a move which would deprive him of one of his best players in the race for Premier League and Champions League glory?

It is no coincidence that the Spurs game – for which Bernardo remained on the bench – is City’s only league defeat of the season so far, with the 27-year-old renowned as much for his work rate and defensive abilities as he is for his sublime passing and silky skills on the ball.

A perfect example of this was in the second half of the 1-0 win over Chelsea, in which the Portugal star was aggressive in his pressing, and regained possession several times when pushed back into a deeper role than usual.

In fact, after the Spurs game, City did not concede in any of the five Premier League games in which Bernardo played before their 2-2 draw against Liverpool last weekend.

At Anfield the Portugal star gave a particularly memorable reminder of his potent attacking qualities with a mazy dribble that bamboozled five Liverpool players before he played in Phil Foden for a chance the youngster should have buried.

Which striker should Man City sign in the summer? Have your say in the comments section

It’s no wonder other clubs are keen on him, with Atletico Madrid, Barcelona and Tottenham among those to have been linked with him, as well as Juventus.

But the speculation seems to centre on two things – claims he was unhappy living in England, and an underestimation of his crucial importance to City.

If he wants to move to be closer to his roots in Portugal, a desire to leave would be perfectly understandable – which is why Guardiola said in August he wouldn’t stand in his way if Bernardo sought happiness elsewhere.

But if City had agreed to sell him in the summer, it would only have been to a club who could have me their valuation of at least £80million, which would have ruled most potential suitors out of the running.

The other point is highlighted by speculation in some quarters over the summer that Bernardo’s chances could have been limited by the £100m arrival of Jack Grealish.

He has in fact played a crucial role in helping Grealish bed in, with Guardiola switching Bernardo to the left of midfield for some games so that he has a natural left-footer on that side of the pitch.

Bernardo of course excelled on the right wing after arriving at City from Monaco for £45m in 2017.

He later responded to competition from Riyad Mahrez by establishing himself as a vital player in the centre of the pitch – and that role continues, whether he’s playing an eight or dropping back to help the defence.

City’s lack of a traditional centre-forward is another reason why Guardiola won’t be swayed by any overtures towards Bernardo, with ‘Bubblegum’ – as he is affectionately nicknamed – one of several options who can play as a false nine.

With the likes of Kevin de Bruyne, Phil Foden, Ilkay Gundogan and Grealish also competing for places, it is perhaps not surprising that City weren’t prepared to overpay for a centre forward who might have limited the game time of their stacked roster of quality attacking midfielders.

So Juventus look set for disappointment if they hope to land Bernardo in January. And if the midfielder can inspire City to success this season despite the lack of a striker, it seems unlikely they’ll want to sell him in the summer, either. 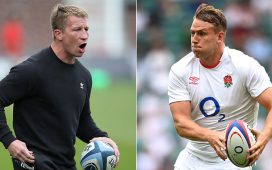 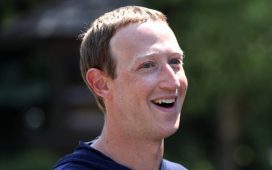 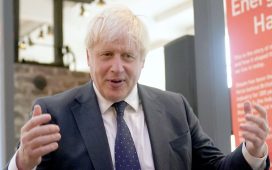 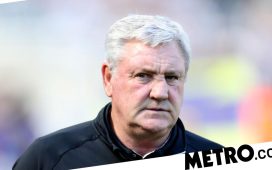