People wrongly remember facts to support their own views 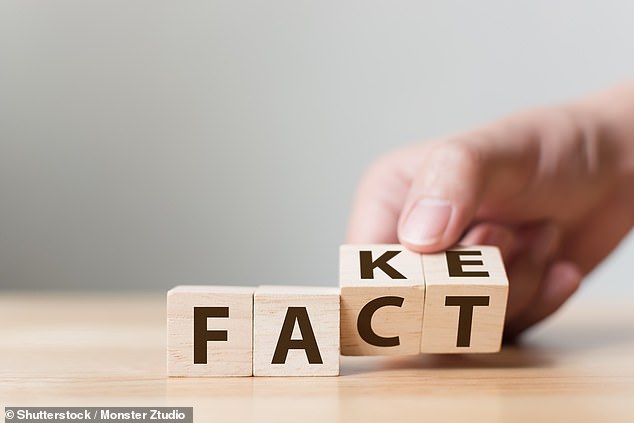 People’s brains wrongly remember cold-hard facts in order to support their own views on controversial topics, a study has found.

When these conversations are relayed to other people, the research found, the figures become further distorted in line with the individual’s personal opinion.

Researchers took four controversial societal topics and quizzed participants to see if they would remember the stats.

It revealed that people naturally, and without meaning, spin figures in their head to fall in line with their own views.

For example, when posed with statistics that the number of US immigrants had decreased by 1.1million between 2007 and 2014, participants who did not agree with immigration distorted the facts.

People’s brains wrongly remember cold-hard facts in order to support their own views on controversial topics, a study has found (stock)

Many people believe that the number of Mexican immigrants was higher in 2014 than 2007.

When they were presented with the true figures showing the opposite — 12.8million in 2008 and 11.7million in 2014 — people remembered the information wrongly.

‘People can self-generate their own misinformation. It doesn’t all come from external sources,’ lead study author Jason Coronel, an assistant professor of communications at Ohio State University said.

Researchers then inquired as to how this phenomenon was passed around social circles.

Participants in the study were asked to write down the numbers of Mexican immigrants in 2007 and 2014 from memory after being told the facts earlier on.

These figures were then passed to a second person and the process repeated, mimicking the passing of information via various independent conversations. 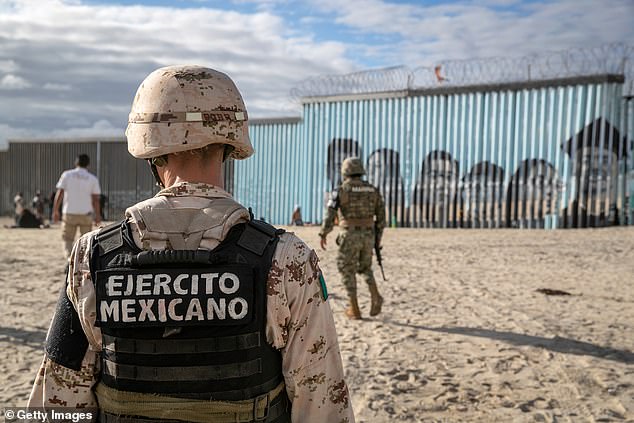 When they were presented with the true figures showing the opposite — 12.8million in 2008 and 11.7million in 2014 — people remembered the information wrongly (file photo)

Shannon Poulsen, a doctoral student at Ohio State who conducted the study, said the first part of the experiment is interesting, but the second-stage revealing the spreading of misinformation is worrying.

‘Now the issue is not just you … now you’re sharing information,’ she said.

Dr Coronal added: ‘If you don’t scrutinise on what you’re remembering and you decide to talk about it and pass it on to another person, you just turned into an external source of misinformation.’