People judge women CEOs more harshly than men for ethical failures, but are more MORE FORGIVING of women for incompetence

It’s hard enough for women to attain positions of leadership in corporate America, and once they do it’s likely they’ll face added scrutiny their male counterparts miht not.

These findings come from a new study by University of Virginia professors, published in this month’s Journal of Personality and Social Psychology.

The study was designed to test the reactions of the general public to news about corporate ethical failures when they were attributable to male or female CEOs. 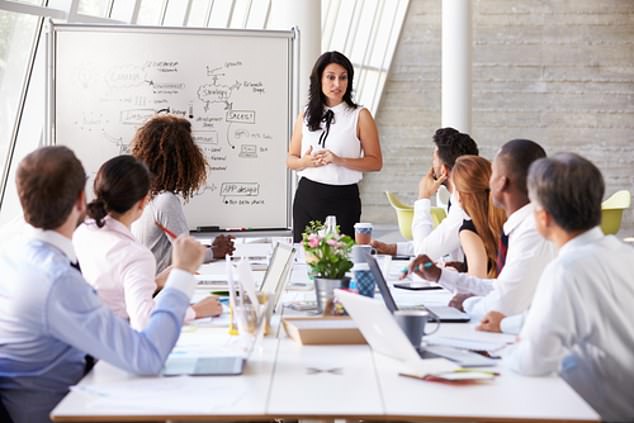 A third of the participants where then given a story that detailed an ethical failure, in which the company had learned about a fuel sensor problem with the vehicles but decided to keep selling them anyway.

A third of participants got a story describing a failure of competence at the company, in which the company sold vehicles with faulty fuel sensors but didn’t know they were faulty.

The last third read a neutral story that just described the company business in general.

After reading each story, the participants were given a survey asking them to rate how likely they would be to buy a car from the company.

Sex discrimination in employment and training

It is illegal for an employer to discriminate against you because of your sex.

This includes all employers, no matter how few people they employ. Most workers, including employees, agency workers, trainees and those who are self-employed have protection from sex discrimination at work.

In cases of the ethical failure—where the company knew in advance the sensors were faulty—participants were less likely to buy the car when the CEO was described as a woman than when described as a man.

Interestingly, when the failure was due to incompetence—the company didn’t know in advance that the sensors were faulty—participants said they were more likely to buy the vehicle when the CEO was described as a woman than when described as a man.

‘Women incur greater penalties for ethical transgressions because of persistent gender stereotypes that tend to categorize women as having more communal traits than men, such as being more likable, sensitive and supportive of others,’ University of Virginia’s Nicole Votolato Montgomery said in a statement released with the study.

‘Even in leadership settings, women are still expected to be more communal than their male counterparts.’