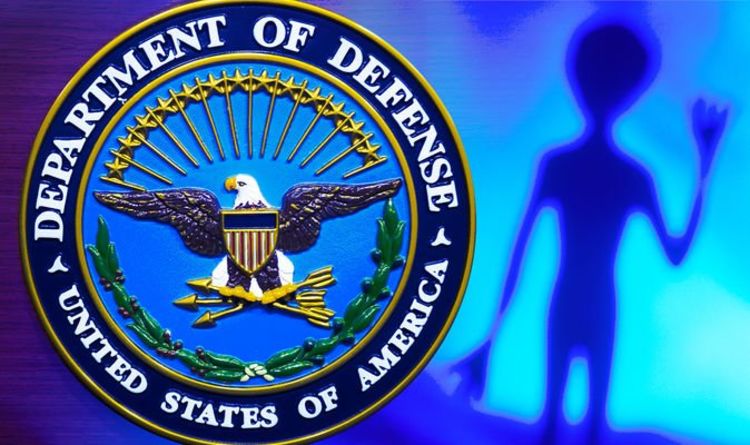 Mr Pope said: “My best estimate is that the Director of National Intelligence (DNI) will adopt a similar strategy to the Department of Defense’s approach to the Advanced Aerospace Threat Identification Program (AATIP), and will try to spin this as being about next-generation aerospace and weapon threats, mainly from aircraft, missiles and drones.

“In particular, I predict a strong focus on the dangers posed by drones, drone swarms, and AI-controlled drone swarms.

“That said, my understanding is that there are different views in the US military and the intelligence community on the true nature of the phenomenon, and factions struggling for control of the narrative.”

Mr Pope, who has been called the British Fox Mulder, has been closely following the situation for months now.

READ  UFO sighting: '50 mile' structure on the Moon is 'absolute proof of alien life' - claim
Share on FacebookShare on TwitterShare on PinterestShare on Reddit
newsgrooveJune 2, 2021