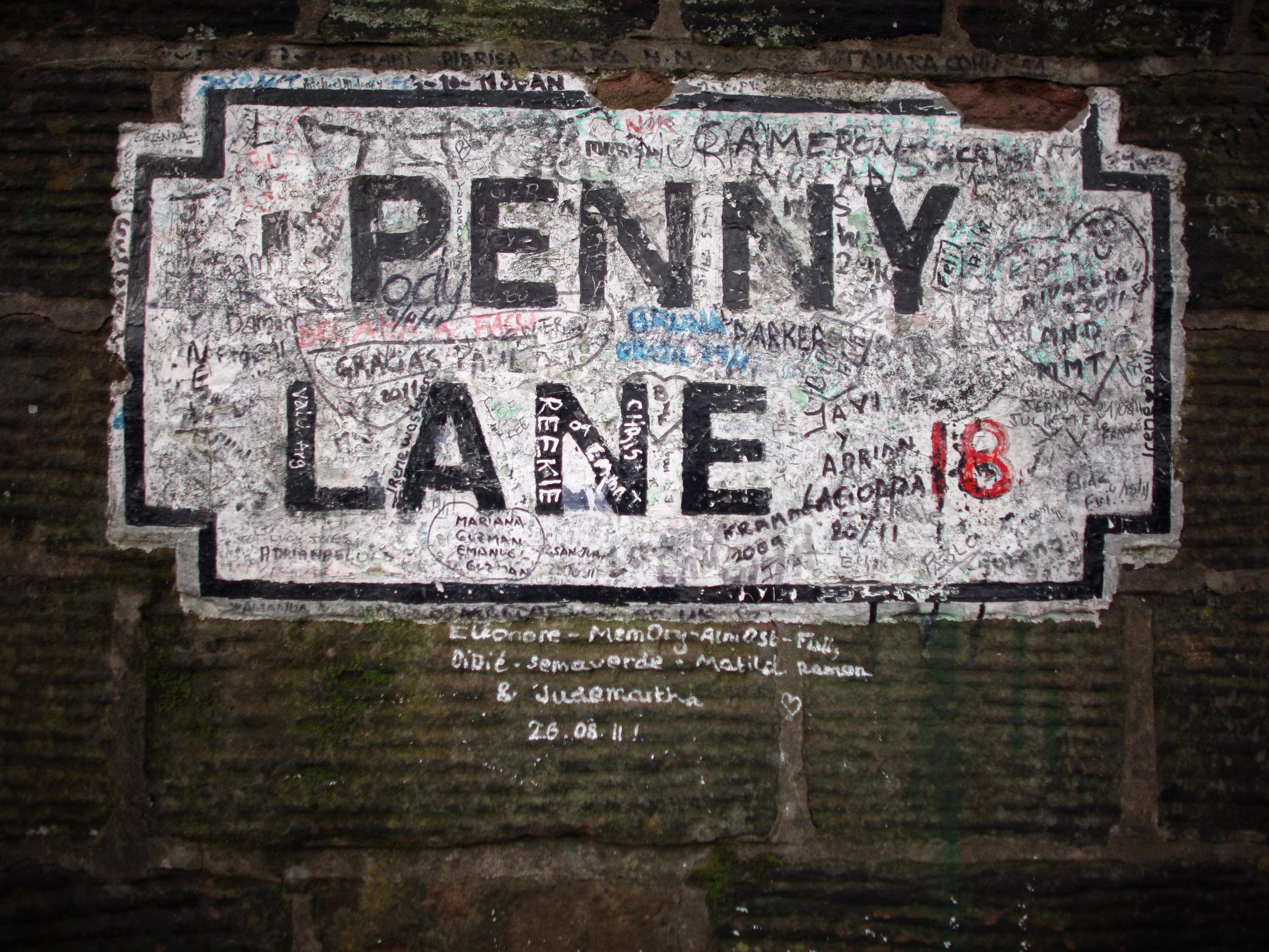 Liverpool’s International Slavery Museum has concluded that there is “no link” between Penny Lane and slave owner James Penny.

Last week, signs on the road made famous by The Beatles song of the same name were vandalised and spray-painted over, with the word “racist” written on the wall above one sign.

Following the toppling of the statue of Edward Colston in Bristol, protesters had speculated that Penny Lane was named after slave trader James Penny, with Liverpool’s Slavery Museum pledging to do research into the origin of the street name.

On Friday (19 June), BBC North West reported that the museum had concluded there was no connection between Penny Lane and James Penny, with the museum adding that they would be removing the sign from their display.

The road is instead believed to take its name from a toll on the road that was paid in pennies.

Previously, Liverpool’s Metro Mayor had admitted that the road could potentially have been renamed were connections to slavery discovered.

“If it is as a direct consequence of that road being called Penny Lane because of James Penny, then that needs to be investigated,” he told Sky News.

“Something needs to happen and I would say that sign and that road may well be in danger of being renamed.”

Liverpool natives John Lennon and Paul McCartney were inspired to write the song as a tribute to childhood nostalgia, as the road was a stopping point on their way to and from school.