Peaky Blinders: Is Tommy Shelby based on a real person? 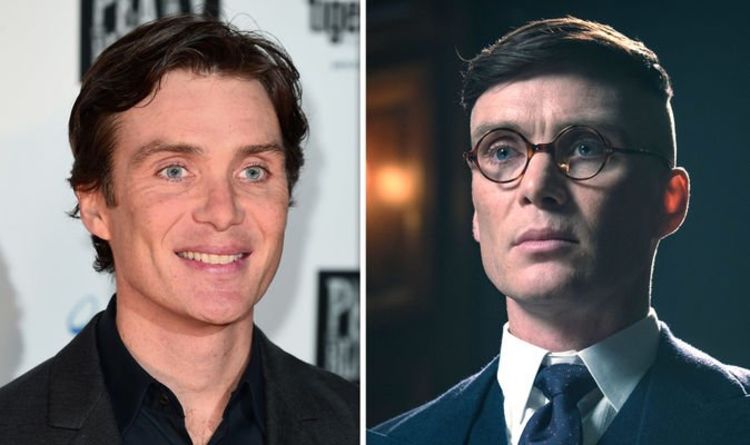 Peaky Blinders fans love to get lost in the dramatisation of the hit historical epic, following the Birmingham gang as they best various enemies. The leader of the gang is the enigmatic Tommy Shelby (played by Cillian Murphy) – here is everything fans need to know about the real story which inspired him.

Is Tommy Shelby based on a real person?

Steven Knight based his series on the stories he heard from his relatives growing up in Birmingham of the Peaky Blinders gang.

This was a real street gang who operated in the early 20th century who are thought to have had a number of encounters with other gangsters including Darby Sabini (Noah Taylor) and Billy Kimber (Charlie Creed-Miles).

However, while a number of characters in the show are based on real people, Tommy is not one of them.

Knight instead conceived him and his family based on what he learned about the real gang and how they operated.

READ MORE: Peaky Blinders: Is Inspector Campbell based on a real person?

The fact that he wasn’t real has been confirmed by historian Carl Chinn who wrote a book called The Real Peaky Blinders.

He told The Sun: “It’s really interesting to look back at the mythologized version of the story and the reality.

“There was no real Tommy Shelby and the Peaky Blinders were around in the 1890s and yet the series is set in the 1920s.”

As Chinn notes, the story in the show begins after the Shelby family had returned from World War One.

He revealed more about this earlier this year at the Legitimate Peaky Blinders Festival in Birmingham.

He told fans: “This story has been with me since I was a kid so it’s very personal to me.

“My parents told me stories and I grew up in Small Heath. My mum was a bookies’ runner when she was nine years old taking bets because it’s illegal to take bets.

“My dad’s uncles were bookmakers in Artillery Road and they were Peaky Blinders.

“Forget what history books tell you, in Small Heath, Digbeth and around here at the time, those bookies were known as Peaky Blinders.”

This was the history that the series was based on but Knight reimagined the tales in his heightened BBC version.

What’s more, while Tommy may not be a real person, there a number of real-life people integrated into Knight’s story.

This included the MP Oswald Mosley (Sam Claflin) who played a big part of the fifth season of the show.

Winston Churchill (Neil Maskell) has also made a number of appearances across the series so far.