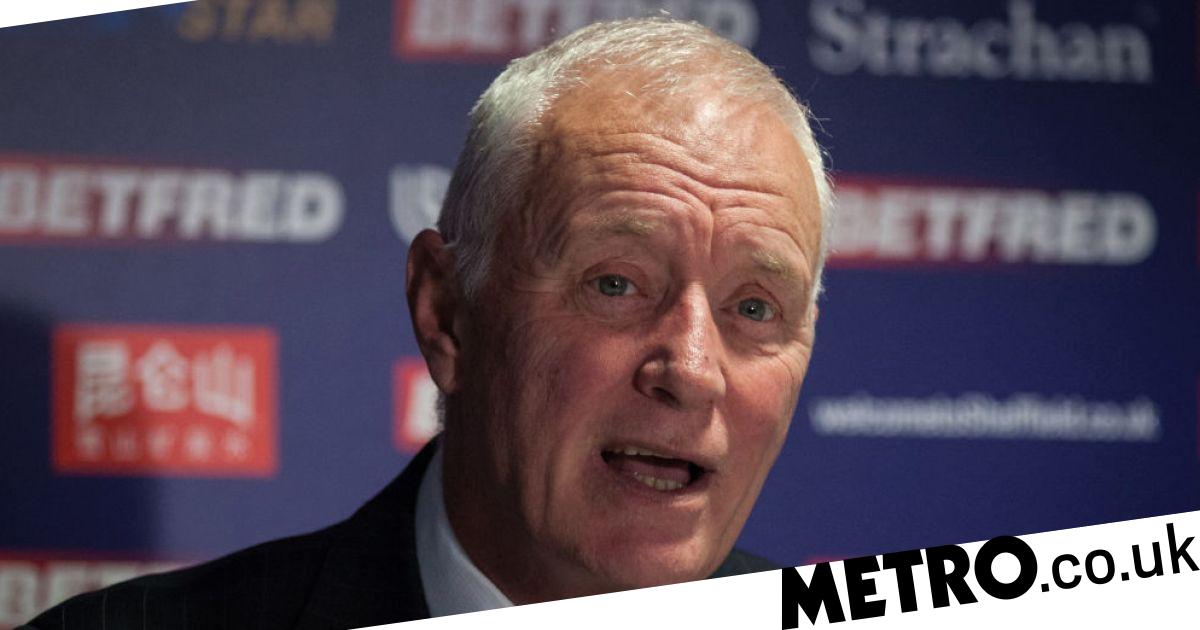 PDC chairman Barry Hearn has confirmed that there will be some changes to the Premier League this year and that the Contenders are going to return ‘at least for another year’.

Last year saw nine Contenders take the place of the injured Gary Anderson, each competing for one week only and Hearn is a fan of the new format.

The nine players were not able to win points, but their opponents were playing for league points, a system that some had a problem was as it made the league system uneven.

Whether this will be changed in 2020 or not will be revealed on New Year’s Day, but Hearn has revealed that we can expect the tournament to be different to its last outing.

‘There are going to be some changes,’ Hearn told The Darts Show Podcast. ‘I think that’s the first thing is that the board are going to ratify before the [World Championship] final as always.

‘I think that the Contenders idea worked, and I think that’s something that we’re looking to continue… at least for another year.

‘You’ve got to be careful when you change things like that because sometimes it looks a bit old hat if it’s same old, same old, but it worked really well last year.

‘I don’t think anyone who was at Aberdeen will ever forget John Henderson’s walk-on and that’s the sort of thing that gets everyone smiling and on the edge of their seat.’

As always debate is raging over who will get the nine full-time spots in the Premier League – or 10 if the Contenders do not return.

The top four in the PDC Order of Merit are guaranteed their places and five more will be hoping to get the nod.

Depending on what happens over the final three games of the World Championship, the top four players in the Order of Merit could change, so little is set in stone as yet, other than Michael van Gerwen and Gerwyn Price already securing their top four status.

The likes of Rob Cross, Daryl Gurney, Michael Smith, Peter Wright, Nathan Aspinall and Gary Anderson are all likely to be involved but the final spot is up for grabs.

Glen Durrant, James Wade and Dave Chisnall can all make a good argument to claim it, but it remains up in the air.

‘As far as the play is concerned, it’s basic,’ Hearn continued. ‘Top four are automatic, if we do the Contenders it means that there are five spots up for grabs and they are on the biggest stage of their lives and anyone left in this competition has a chance of Premier League.’

The Premier League announcement will be made after the World Championship final on New Year’s Day.