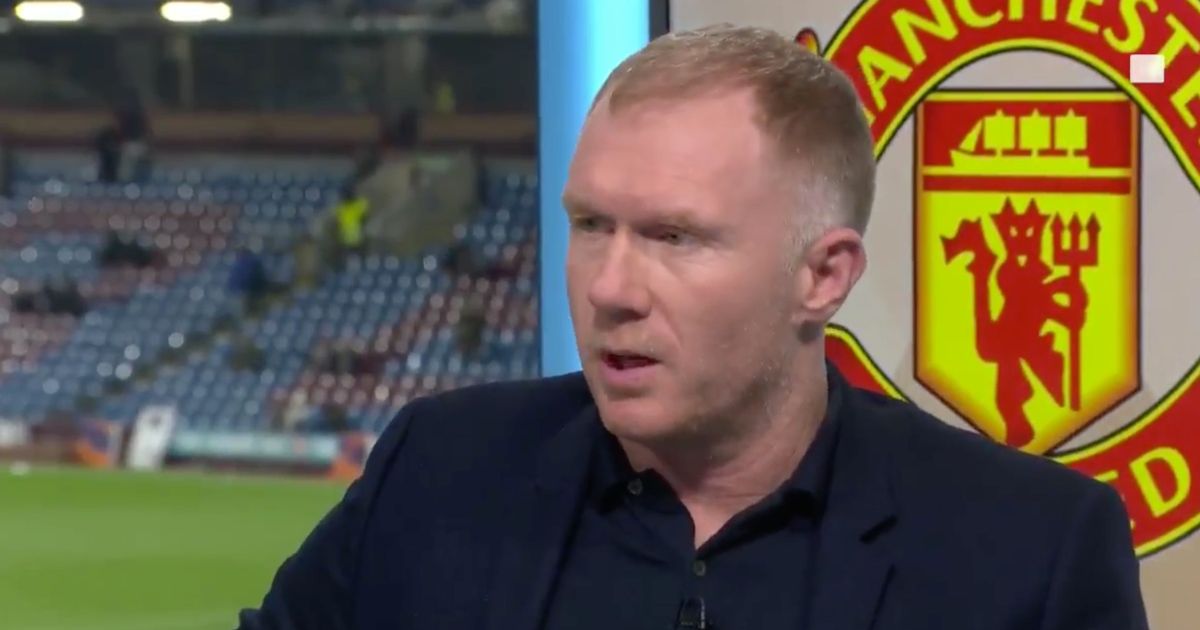 Paul Scholes says that Ole Gunnar Solskjaer should be taken on his word that Paul Pogba’s absence from the Manchester United squad at Burnley is purely on fitness grounds.

Pogba is a notable absentee from the United 18 to take on the Clarets at Turf Moor on Saturday evening, with many suggesting that the Frenchman has his eye on the exit door.

The World Cup winner made his first appearances since September when coming off the bench in the recent games against Watford and Newcastle , but Solskjaer says he wasn’t fit enough to feature in what would have been a third game in the space of a week.

The United boss told MUTV : “Paul has played in two games now and he’s been out for a while, so we didn’t feel it was right for him to participate today.”

And Scholes backed up his former United teammate when speaking on BT Sport .

“He’ll portray it to the public the way he wants to portray it. We don’t know,” said the former midfielder.

“We have no way of knowing if he’s injured, if he’s not in the right frame of mind or whatever it is.

“We just know that if he’s fit he should be playing. So it tells me that possibly he’s not fit.”

Scholes was joined in the studio by his former England teammate Joe Cole, and he felt that there was more to the absence than meets the eye.

“It’s getting to that stage of the season where maybe he’s looking over his shoulder thinking maybe he could get out of the door in January,” said Cole.

“You don’t know whether his agent’s telling him clubs can come in or not.

“It’s strange that a player of his quality, and fit… after all these months of not playing you’re chomping at the bit to play. Any game you’re thinking, ‘get me on there and get me playing’.

“You just think he would be the one knocking the manager’s door down and saying ‘I want to play tonight, get me involved.”