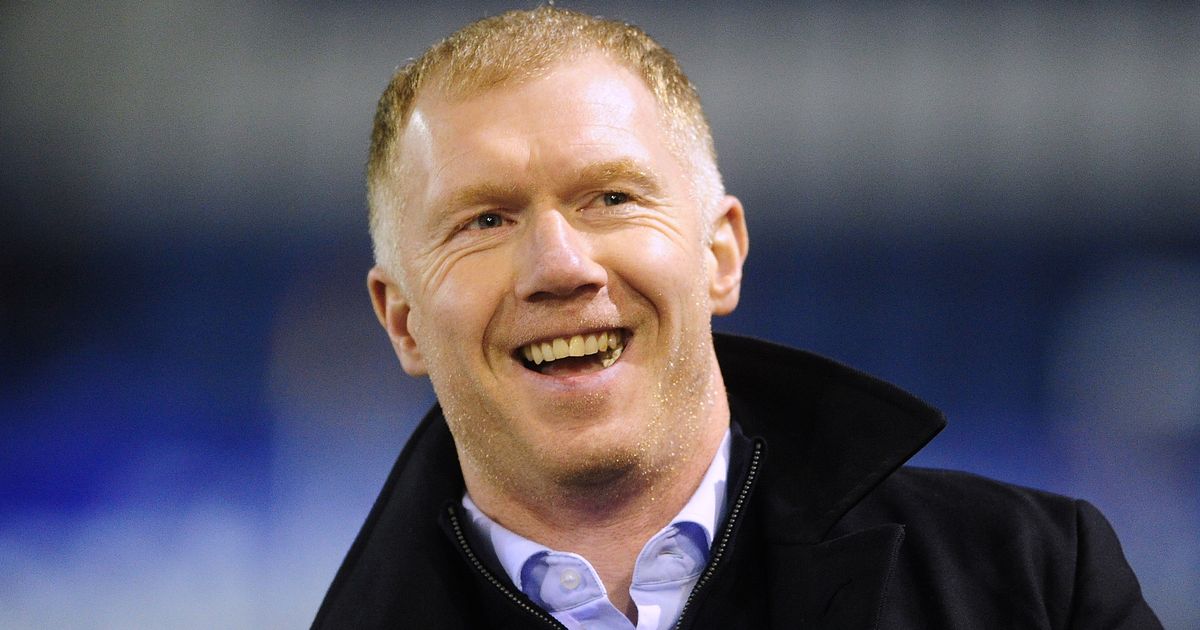 Paul Scholes reckons Liverpool have already wrapped up the Premier League title – something no Manchester United team ever did at this stage of the season.

United legend Scholes was a member of 11 title-winning teams under Sir Alex Ferguson at a time when the Red Devils were the dominant force in English football.

Some of those United teams were among the greatest ever assembled in the English game – such as the 1999 treble-winning team.

And yet, Scholes admits that none of them were as dominant at the halfway mark as Liverpool have been this season.

Liverpool’s 4-0 win away to Leicester City on Boxing Day took Jurgen Klopp’s side 13 points clear of their nearest challengers, while Manchester City’s shock defeat to Wolves the following day left them a further point off the pace.

With Liverpool undefeated and having won all but one league game this season, it seems an insurmountable gap for both Leicester and City to bridge – especially as the Reds have a game in hand on their rivals, who are both now at the halfway point of their campaigns.

Scholes says it is now “game over” in the title race.

“I don’t think we’d ever won it by Christmas,” Scholes told Premier League Productions, recalling his 20 seasons with United.

“This team – look it’s game over, there’s nobody [who is going to catch them].

“I think the question now is how many points are they going to win it by, I think they’re so good.

“City have a team if any team could get anywhere near them but I don’t expect that to happen.

“I just think Liverpool are too good. I think the biggest fight we’ve got now this season is probably the relegation fight and third and fourth.”

Speaking after Leicester’s thrashing at the hands of the champions elect, Scholes said: “Leicester, on the evidence of tonight, they don’t look like a team who could finish in the top four with a performance like that.”