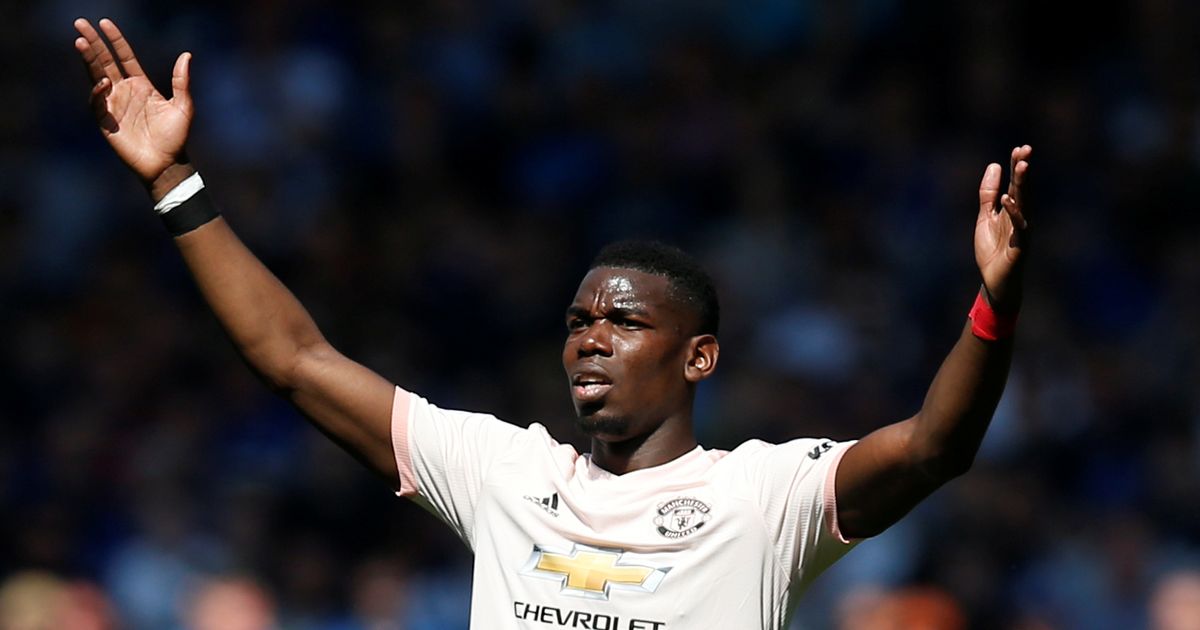 Paul Pogba has reportedly told his Manchester United teammates his plans to leave the club this summer.

The Frenchman continues to be linked with a switch to Real Madrid , having previously admitted it would be a “dream” to play for the European champions.

Zinedine Zidane is a big admirer of Pogba’s, while Barcelona and former club Juventus have previously been tipped to make a move.

L’Equipe reports Pogba has told his teammates that he wants to leave at the end of the season and he doesn’t expect the board to block him.

Pogba is likely to keep his place in the United starting line-up for Wednesday’s Manchester derby despite a dismal display at Everton .

The World Cup winner was dropped by former boss Jose Mourinho before his sacking and his return to the side coincided with an improvement in results under Ole Gunnar Solskjaer.

But Pogba’s form, along with the rest of his teammates, has dipped in recent weeks.

Speaking ahead of the clash with City, Gary Neville suggested Pogba was one of a number of United players who needed to improve.

“There are five forwards at that club – Marcus Rashford, Anthony Martial, Romelu Lukaku, Alexis Sanchez and Paul Pogba – who is nearer to the front,” he told Sky Sports.

“Star players, those five, they can be the best in their position, but all of them in this moment in time are well below their standard.

“Paul Pogba looks like he’s back to the Paul Pogba that was playing under Jose Mourinho, even though he’s been outstanding for the past three months.”