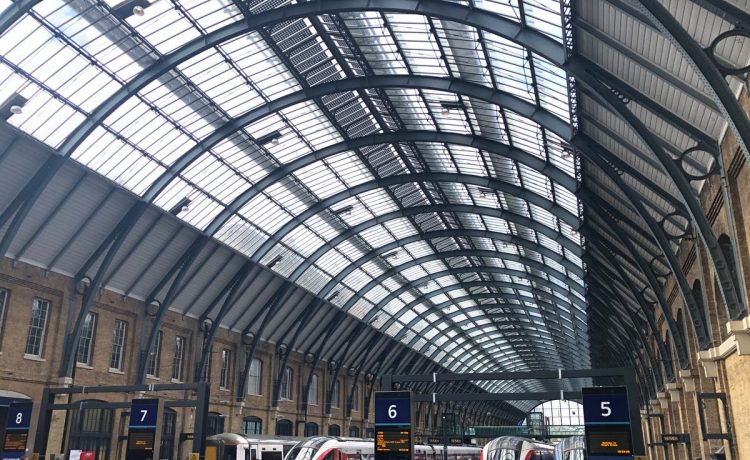 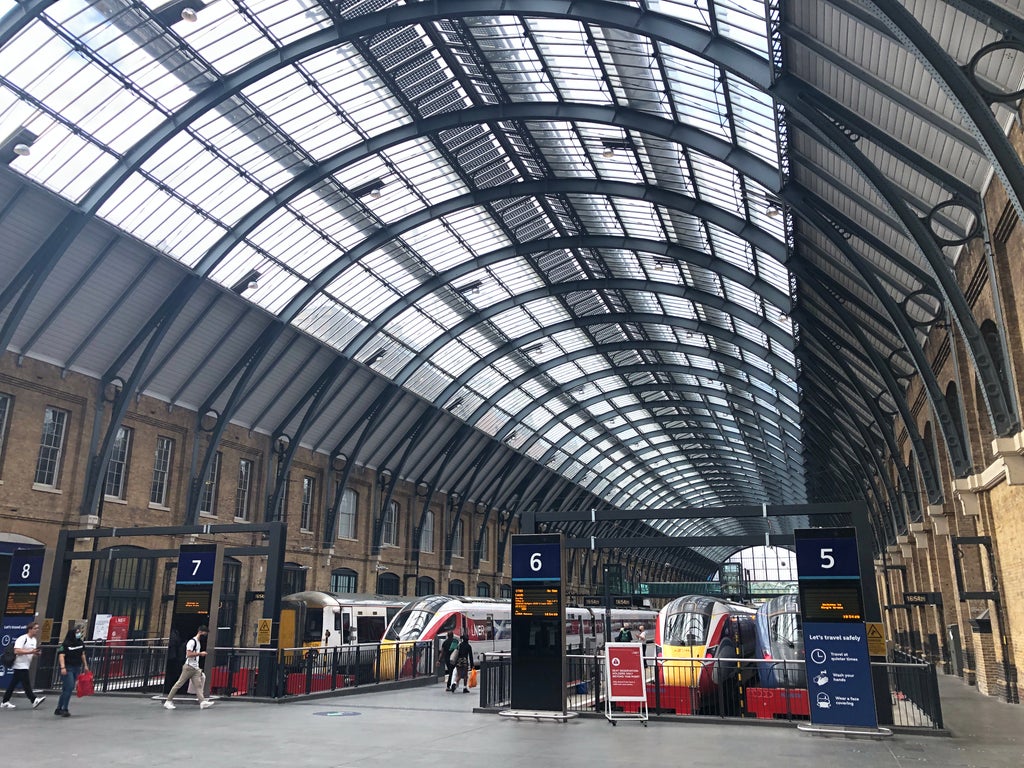 Passengers and taxpayers deserve better value from the railway in England, the public spending watchdog has said.

In a hard-hitting report, MPs on the Public Accounts Committee say the Department for Transport (DfT) “has neither the necessary urgency nor appreciates the scale of the challenge ahead” for rail.

The Overview of the English Rail System chronicles a series of failures. It says the railway has “suffered from a lack of strategic direction and accountability for many years” and “struggled to improve service reliability, quality and flexibility”.

The chair of the Public Accounts Committee, Labour’s Dame Meg Hillier, said “Decent public transport is crucial to both household and national economies. Rail reform won’t work if it doesn’t work for taxpayers and fare-paying passengers, and the government won’t achieve its economic and environmental goals without effective rail reform.

“The government needs to show it can act with urgency and put passengers’ experience at the centre of its reforms.”

The committee’s report says costs to the taxpayer of the failed franchise system almost doubled from 2015 to £5.1bn in 2020.

Even before the coronavirus pandemic, passenger demand plateaued at around 1.35 billion journeys annually from 2016, confounding predictions of continued growth in revenue. At the same time, says the report, “Network Rail became less efficient and failed to meet efficiency targets,” though it has since improved.

The collapse of passenger revenue during the coronavirus crisis has cost taxpayers £8.5bn so far, representing a subsidy of £19m per day to run largely empty trains.

The report says the DfT “lacks a convincing and timely plan for encouraging passengers back to the railway as part of Covid-19 recovery”.

Rail use remains at around 50 per cent of pre-pandemic levels, while car use has returned to near normal.

The committee is demanding the DfT set out the actions it is taking to encourage passengers back to the railway, including plans for rail fare reform and flexible ticketing; integrating public transport; and managing rail timetables and services to respond to emerging demand patterns.

A DfT spokesperson said: “Our Plan for Rail sets out the biggest reforms to our railways in a generation, focused on the passenger, ending a fragmented, unsustainable system and delivering clear national leadership under a single body, Great British Railways.

“Our proposals will ensure greater value for money for taxpayers and a better deal for passengers – with affordable fares and the punctual, reliable services they deserve as people return to the railways.”

The MPs also take the DfT to task for its “piecemeal” approach to electrification, which the department admitted in its evidence to the committee had led to “some extremely inefficient outcomes in terms of cost”.

In some years over the past half century up to 600km of track has been electrified, while in others the total is 10km or less.

Darren Caplan, chief executive of the Railway Industry Association, said: “As the committee highlights, delivering a rolling programme of work, without the ‘boom and bust’ investment profiles we’ve seen in the past, is a cost-effective way to electrify the UK’s intensively used rail lines.

“This certainty will also help to retain key skills and enable innovation, supporting green jobs and economic growth at this crucial time.”

The committee has asked the DfT to develop a long-term electrification plan. 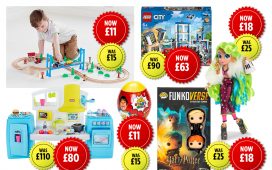 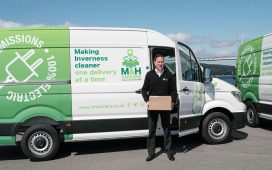 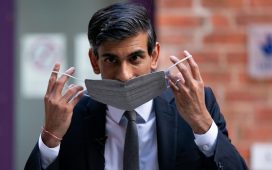