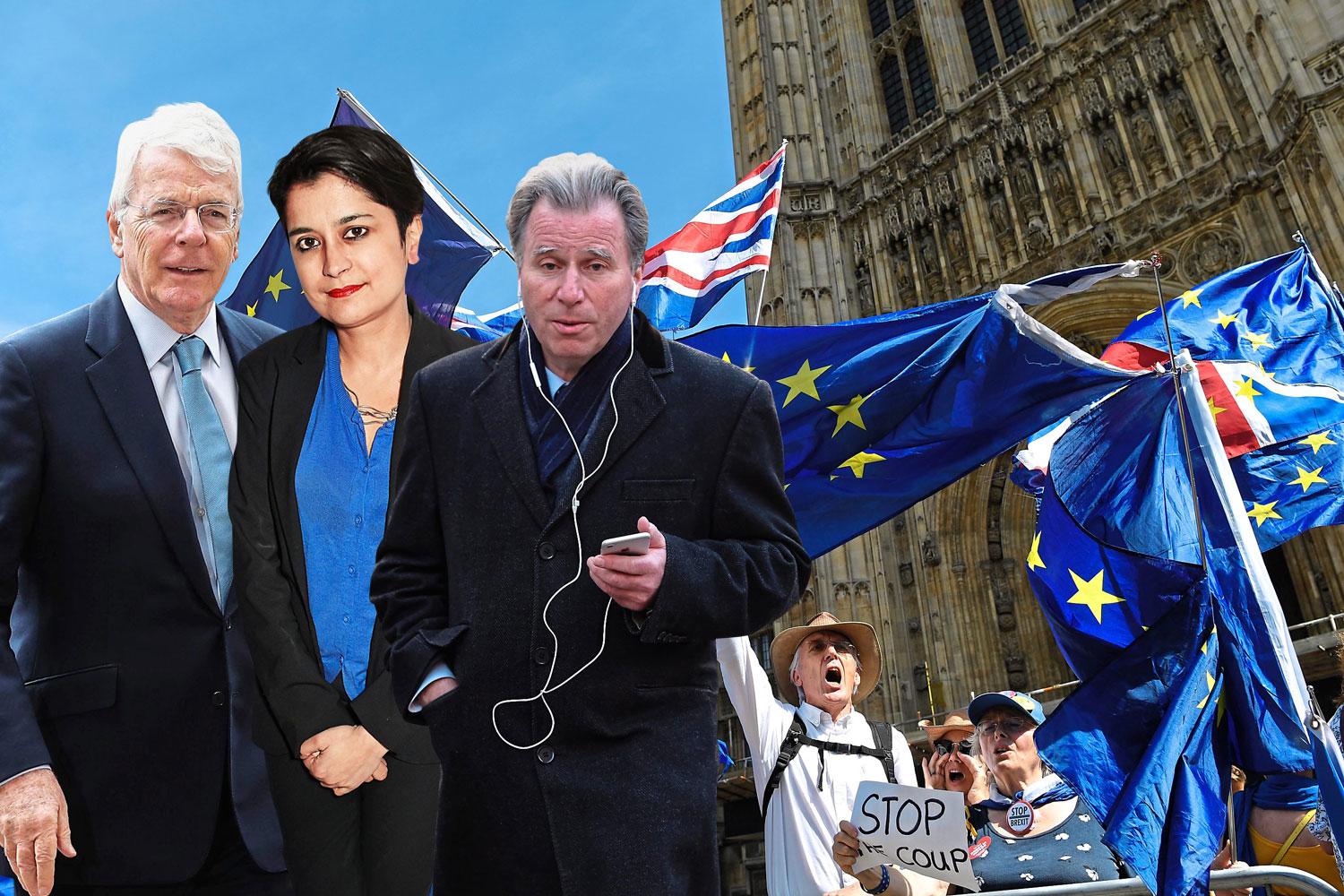 Boris Johnson was today facing a growing storm over his decision to shut down Parliament as Sir John Major joined a legal battle to stop it .

The former prime minister took the unprecedented move to go to court to stop the current premier from closing down the Commons for a month in the run-up to Britain’s planned departure from the European Union on October 31.

As fears grew that the UK could be heading for a no-deal Brexit, Sir John said in a short statement: “I promised that, if the Prime Minister prorogued Parliament in order to prevent members from opposing his Brexit plans, I would seek judicial review of his action.

“In view of the imminence of the prorogation — and to avoid duplication of effort, and taking up the court’s time through repetition — I intend to seek the court’s permission to intervene in the claim already initiated by Gina Miller, rather than to commence separate proceedings.

“If granted permission to intervene, I intend to seek to assist the court from the perspective of having served in government as a minister and prime minister, and also in Parliament for many years as a member of the House of Commons.”

As rebel Tory and Opposition MPs were preparing for a historic showdown with the Government:

Sir Oliver, who repeatedly backed Theresa May’s Brexit plan but opposes no deal, said he had been in talks with Speaker John Bercow about the parliamentary procedures to prevent a potentially disastrous departure from the EU.

The former minister told BBC Radio 4’s Today programme that it would be “foolhardy” to predict the outcome of any votes, but added: “I know that there are a number of my colleagues who feel as I do, that a disorderly no-deal exit is a very bad idea, and they have in the past been willing to come and support efforts to prevent that happening and I very much hope that will happen again.”

Sir Oliver said the move could force Mr Johnson to delay Brexit beyond the October 31 deadline unless there is a withdrawal agreement with Brussels.

Baroness Chakrabarti said: “My own soundings and those of colleagues in discussions over the last couple of days, in particular since the constitutional outrage, give me greater comfort that minds are now focused, especially on the Conservative side.”

She said she believed the measure could also get through the Lords: “I know that all sorts of high jinks have been discussed, filibusters and so on, but I believe that there are means of preventing any sort of public school dirty tricks working, even in the House of Lords.”

Mr Raab, who is also First Secretary of State, said: “The idea this is some kind of constitutional outrage is nonsense. It’s actually lawful, it’s perfectly proper, there is precedent for it and, actually, fundamentally, for the people watching this, they want to see that we are leaving the EU but also talking about all the other things they expect us to be addressing.” Transport Secretary Grant Shapps hit out at the efforts to block a no-deal Brexit.

“If you are in a negotiation, if you don’t have a bottom line which is, in the end, that you will walk away from that negotiation and make it work to your best advantage anyway, then you are unlikely to get a great deal,” he told Today.

However, former Commons clerk Lord Lisvane said: “If you prevent Parliament from taking a decision or expressing a view because you think it won’t be at your taste, that’s pretty profound subversion of the relationship between Government and Parliament.”

He also warned it would damage the Government’s reputation and could fuel calls for a written constitution. “To be old-fashioned about it, I think there is an element of fair play involved.”

READ  Experts give their verdict on Rishi Sunak’s spending review
Share on FacebookShare on TwitterShare on PinterestShare on Reddit
newsgrooveAugust 30, 2019 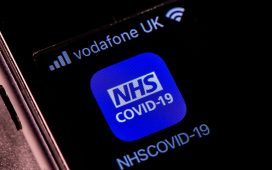 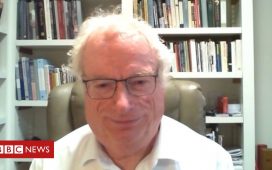 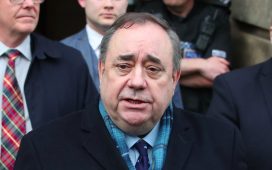 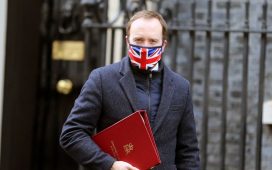 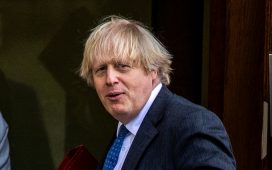 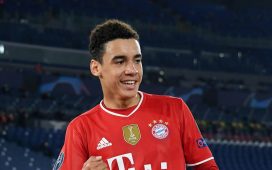