Parliament suspended: Petition to not prorogue Parliament hits 1 million signatures in under 24 hours 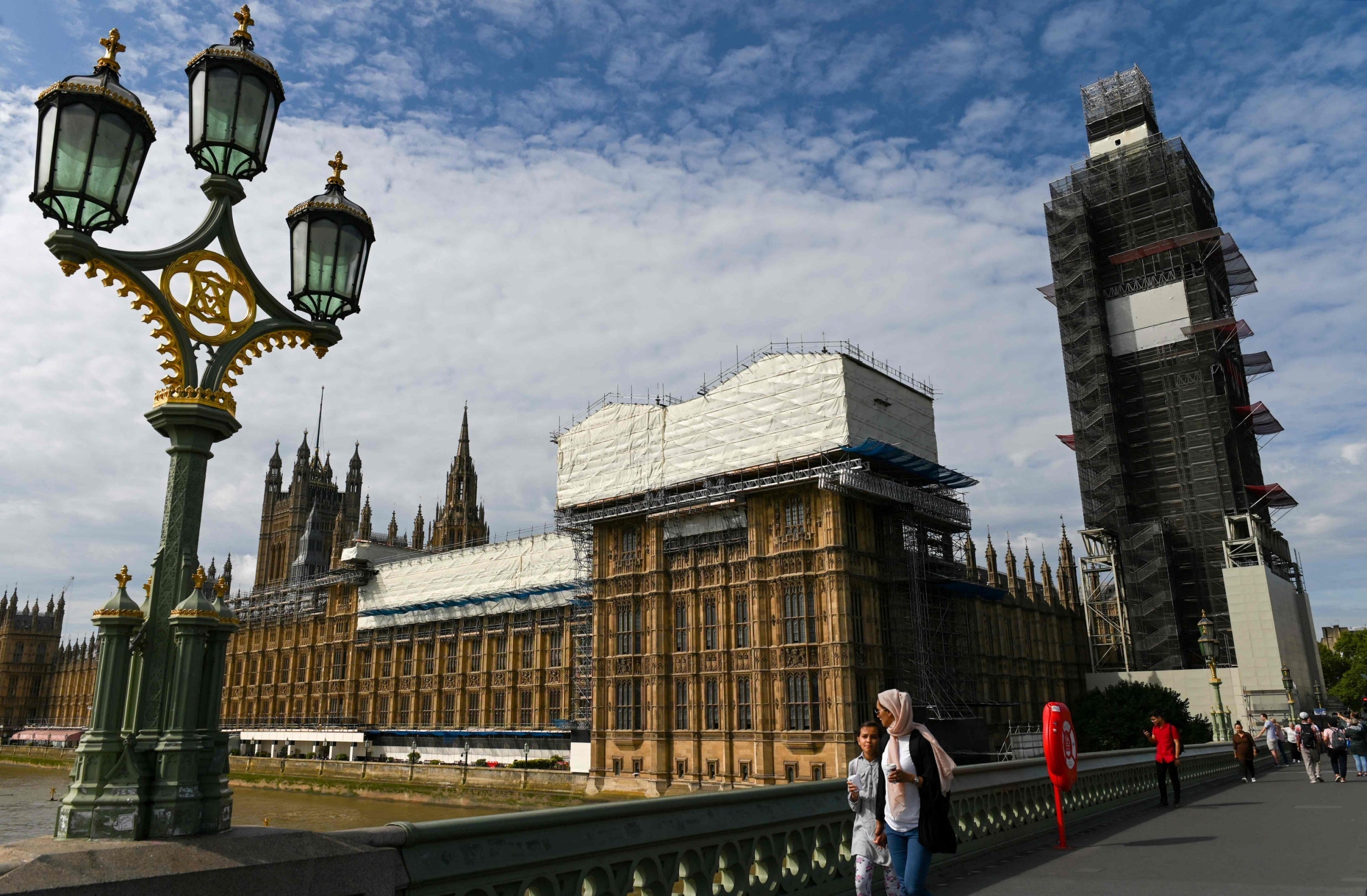 A petition demanding that plans to suspend Parliament are halted has been signed more than one million times in less than 24 hours.

The petition on Parliament’s website easily passed the 100,000 benchmark needed to be debated by MPs less than three hours after Boris Johnson detailed plans to prorogue Parliament in order to push through his “legislative programme”.

Within hours of this plan being approved by the Queen on Wednesday afternoon, it hit the 500,000 mark. By just after 11pm it had reached a milestone one million signatures.

Any petition that secures 10,000 signatures is guaranteed a government response and 100,000 names sees the petitions committee consider it for debate by MPs.

The petition, which was created by Mark Johnston on Parliament’s website, states that Parliament should not be prorogued unless there is another extension of the Brexit deadline or the idea of leaving the European Union is scrapped altogether.

It says: “Parliament must not be prorogued or dissolved unless and until the Article 50 period has been sufficiently extended or the UK’s intention to withdraw from the EU has been cancelled.”

The petition has been promoted by people and groups including Liberal Democrat MPs Layla Moran and Chuka Umunna, the Green Party and Women’s Equality Party.

Mr Johnson has been accused of a “constitutional outrage” by Commons speaker John Bercow over the move.

However, the PM has denied his Brexit plans are a motivator for the move, stating it is for his legislative agenda to be able to be processed.


Mr Johnson asked to temporarily close down the Commons from the second week of September until October 14, when there will be a Queen’s Speech to open a new session of Parliament.

The PM spoke to the Queen on Wednesday morning, to request the end to the current parliamentary session in the second sitting week in September.

READ  Britain COULD have to fork out £39bn to EU despite Boris Johnson warning Donald Tusk we WON’T pay divorce bill in case of No Deal Brexit
Share on FacebookShare on TwitterShare on PinterestShare on Reddit
newsgrooveAugust 28, 2019