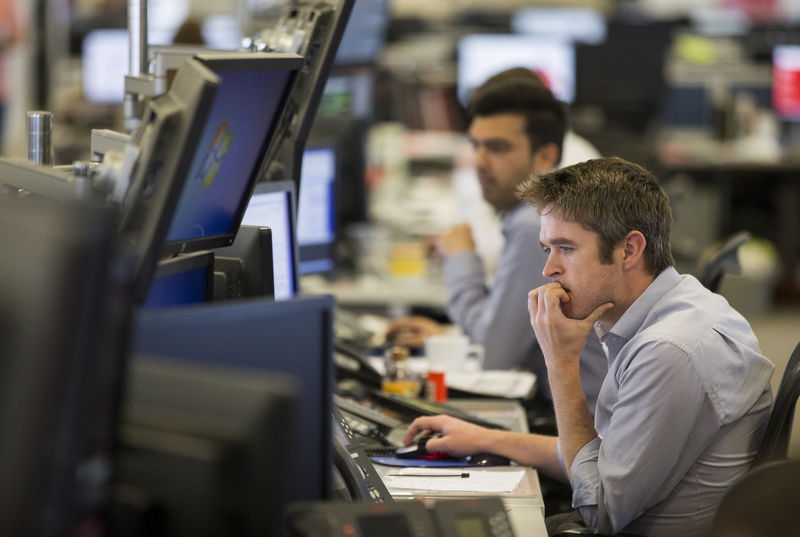 PARIS (Reuters) – Paris inaugurated its first noise radar on Monday as part of a plan to fine loud motorcycles and other vehicles in one of Europe’s noisiest cities.

High on a street lamp post in the 20th district in eastern Paris, the city installed the first noise radar that is able to measure the noise level of moving vehicles and to identify their licence plate.

“Too much noise makes people sick. For our health and quality of life…this first sound radar’s aim is to automatically issue fines for vehicles that makes too much noise,” Paris deputy mayor David Belliard said in a tweet.

In the next few months, the city will test whether the radar can unequivocally identify the licence plates of roaring motorcycles or cars, after which the equipment will have to be officially approved by authorities by end 2022.

No fines will be issued for now, but Paris plans to start fining from early 2023, while the government deploys more noise radars in other French cities and tests out procedures for automating the fines as part of a 2019 mobility law.

Under existing legislation, authorities can already sanction the owners of noisy vehicles, but police need to have the necessary equipment and catch the driver in the act. The new system will work like a speed radar, with automated fines.

“The problem is that police often have other things to do,” said Fanny Mietlicki, head of the Bruitparif agency that has pioneered the noise radar technology.

Other noise radars have already being installed in the Ile-de-France region around Paris and in the cities of Nice and Lyon since late January. On Tuesday, a second noise radar will be installed in western Paris.

A Dec. 2021 study by Money.co.uk, based on European Environment Agency data, showed that Paris was one of Europe’s noisiest cities, with over 5.5 million people exposed to road traffic noise at 55 decibels or higher, compared to 2.6 million people in London and 1.7 million people in Vienna and Rome. 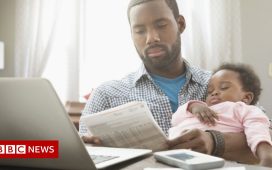 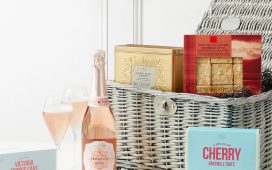 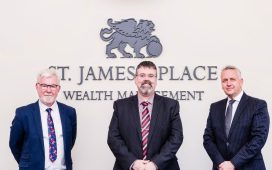 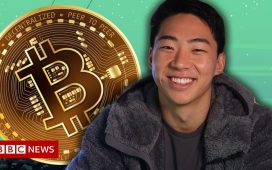