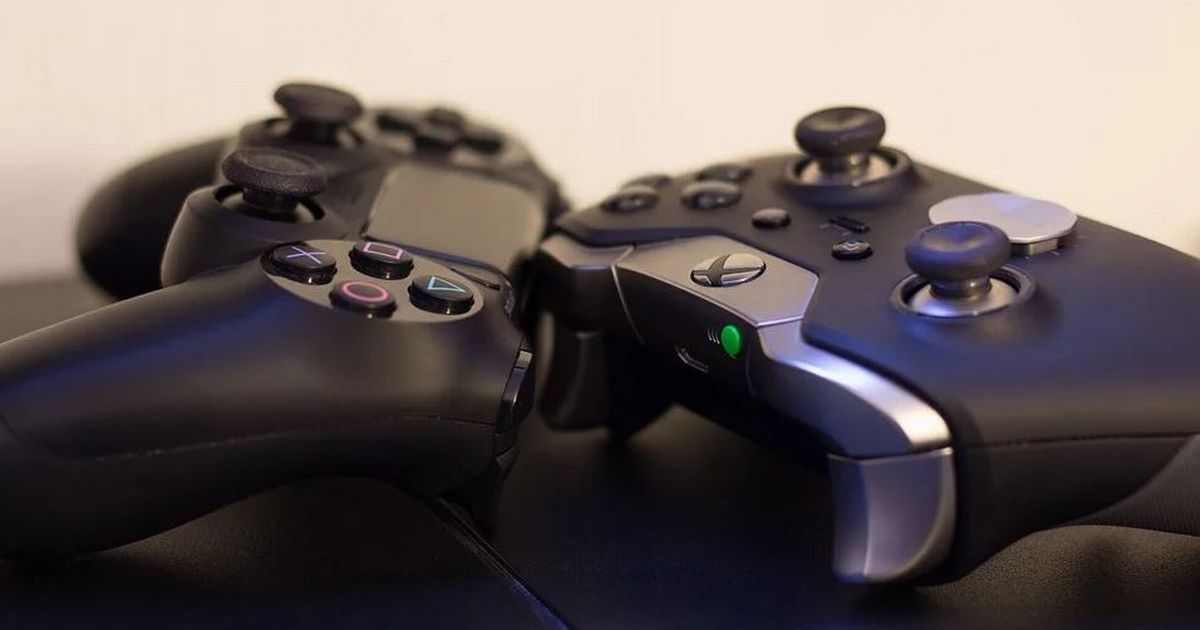 If you think your child speaks a foreign language when it comes to video games, you are not alone.

A study of 1,000 kids aged eight to 17 found three in five have pointed out their mum and dad’s lack of gaming knowledge.

More than half have been left frustrated by their parents’ attempts to speak to them while they are in the middle of a game – because they don’t understand why they can’t pause it.

And three in 10 embarrassed youngsters have also had parents talk to them during the game without realising their online friends can hear every word.

Only one in 10 describe their mum’s gaming knowledge as ‘brilliant’ compared to a sixth who think this of dad.

But a tenth think their father is ‘totally clueless’, while a quarter refer to their mother’s understanding as ‘not very good’.

Charles Davies, MD ISP at Hyperoptic, which commissioned the research, said: “Parents are surrounded by video games nowadays but often don’t fully grasp what’s going on, or how important gaming is to their children.

“It’s amusing to see what parents do and don’t know, but this lack of knowledge about gaming also means parents may not be fully understanding of their children’s hobby and why they do certain things.

“Many modern games consoles now connect to the internet and are played in real time, meaning you can’t ‘just pause’ a game.”

The study also polled the gamers’ parents and found they are just as baffled when it comes to phrases and acronyms relating to the gaming world.

More than half of parents also think online gaming affects other uses of the internet such as streaming TV or downloading.

Of the 1,000 parents polled, 64 per cent think their child spends too long on video games at an average of 10 hours a week.

And almost half (45 per cent) are worried their child is addicted to gaming and ask them at least twice a day to stop playing.

But when asked to take a break, more than half of kids admitted they wait until they finish their current round, compared to an eighth who pause immediately.

A quarter of them even pretend to stop their game but actually continue to play.

As a result, one in four parents admitted to turning off the WiFi while their child was in the middle of playing a game.

Unsurprisingly, more than a third of youngsters think their parents should let them spend more time on games and would ideally play for five hours a day.

And four in five kids described gaming as ‘very important’ to them.

It also emerged that despite seeming clueless, almost half of parents, polled via OnePoll, ‘often’ play online games with their child, while three in 10 have attempted to but couldn’t understand what they were doing.

When quizzed on gaming terms, mum Sandy Pass, from London said she knew what ‘V-bucks’ meant as her child is always asking for them, but aside from this she was clueless about other phrases.

She said: “Maybe parents should take a little bit more interest in something their child enjoys doing”.

And Natalie Bunn, from London, didn’t even know personal hotspots existed until her nine-year-old daughter, Bebe, asked to connect to hers.

Charles Davies from Hyperoptic added: “Over half of parents said their child’s gaming effects their own online usage, such as slowing down streaming TV services or browsing the internet.

“With the recent launch of Google Stadia and kids across the country putting 2020 game editions on their Christmas wish lists, this slowdown is set to continue.“