Pac-man made from frog cells may solve plastic pollution


Researchers in the US have created living “Pac-Mans” from frog cells that can create copies of themselves and potentially help address the issue of plastic pollution. The “xenobots” are millimetre-wide lifeforms made up of cells taken from frog embryos. It is hoped they will be able to swim around and scoop up tiny pieces of plastic pollution from rivers and oceans.

Woman ‘dies a bit’ after lube spotted during work call

A woman was left embarrassed after leaving an awkward item behind her during a work Zoom call. Nicki Faulkner, 32, had a virtual work meeting to attend and decided to take the call from her bed. Just 15 minutes in, the HR worker realised that she’d left a bottle of Durex lube on the shelf behind her bed – in full view of everyone on the call. “I died inside a little bit,” she said.

Massive networks of underground fungi are to be mapped for the first time, in an bid to protect them from damage and enhance their ability to absorb and store carbon dioxide. Described by The Guardian as the “circulatory system of the planet,” the fungi networks in the soil, which connect to plant roots and act as nutrient “highways”, exchange carbon from plant roots for nutrients. The fungal census will involve the collection of 10,000 samples around the world. 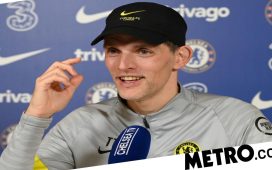 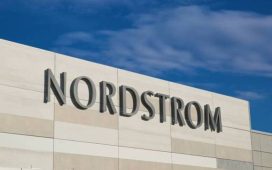 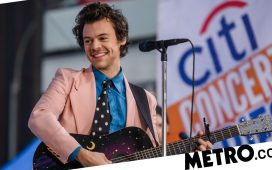