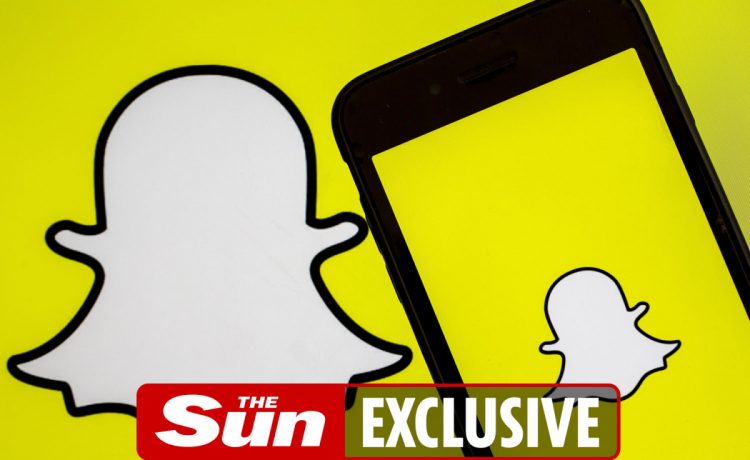 OVER a third of indecent images of children reported to police are taken on Snapchat, according to shocking stats.

The social media network is terrible at reporting the abuse on its platforms, with less than one per cent of the abuse reported to cops from the tech giant.

Freedom Of Information stats from the NSPCC show that, 37 per cent of images reported to police between 2019 and 2020 were on the app.

The charity are calling for great powers for regulators to step in.

According to National Center for Missing & Exploited Children the global clearing house for online child abuse reports, Snapchat only made 0.67 per cent of reports of Child Sexual Abuse Material.

“For far too long it’s been up to tech firms’ good will to stop abusers from targeting kids and preventing child sexual abuse images from being pedalled on their sites.

“The massive gap between the harm taking place on Snapchat and the amount of abuse they’re detecting and reporting shows they’re clearly failing.

“That’s why the Government must give the regulator the powers to lift up the bonnet on these companies and get to the bottom of where things are going wrong.”

It comes as Home Secretary Priti Patel called on tech companies to fulfil their commitments to child safety and implement an action plan to counter online sexual abuse.

Priti Patel represented the UK in a meeting of interior ministers from UK, USA, Canada, New Zealand and Australia where they discussed critical security and public safety challenges.

They called on Facebook and Twitter, to be more transparent about the progress made to implementing the action plan, called the Voluntary Principles to Counter Online Child Sexual Exploitation.

The Home Secretary said: “The public are rightly appalled that horrifying content continues to be hosted and streamed online by tech companies.

“Silicon Valley giants must lead by example and take immediate steps to take this content down and stop predatory abusers using their platforms to prey on vulnerable children.

“The UK and our closest international partners are united in our efforts to tackle child sexual exploitation and abuse.”

In the year ending June 2020, industry-wide reporting has led to British cops arresting over 4,500 offenders and safeguarding around 6,000 children.