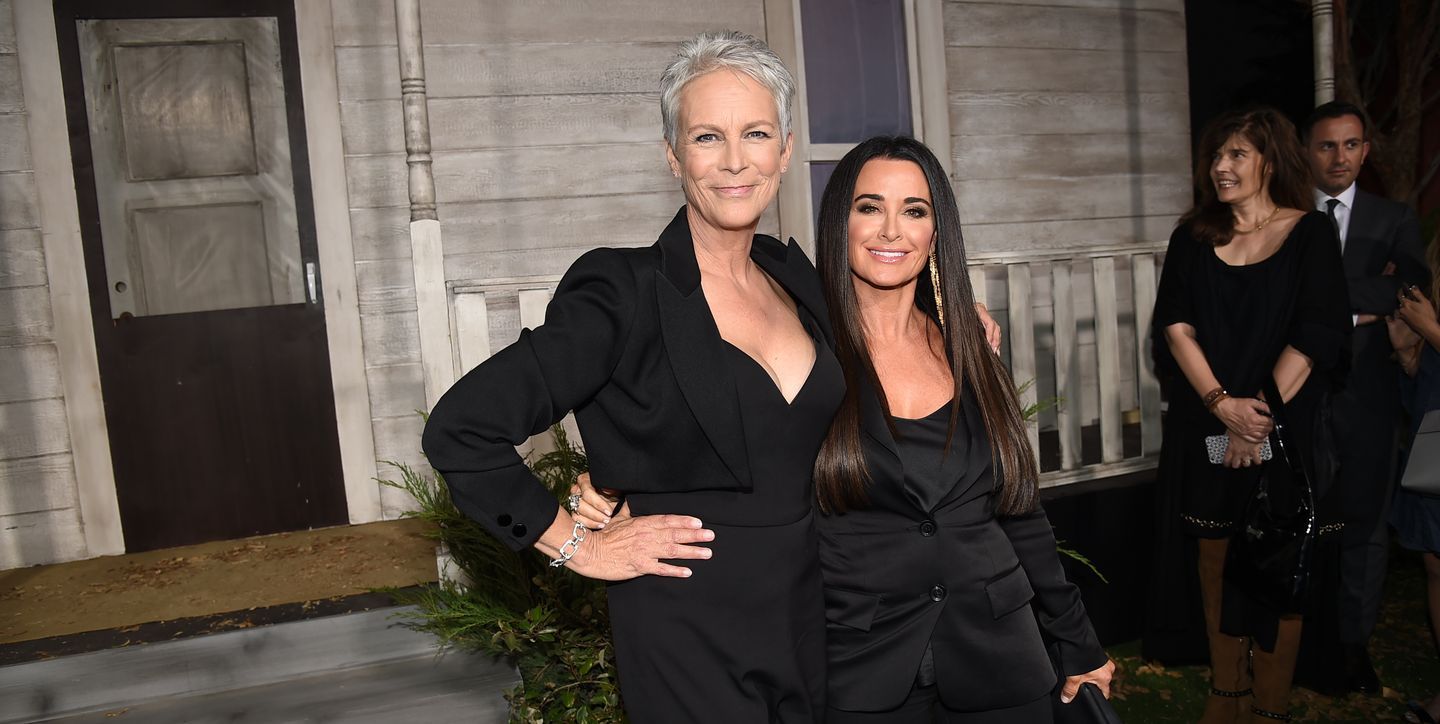 Original Halloween star Kyle Richards will reprise her role as Lindsey Wallace for the next instalment of the horror franchise Halloween Kills.

The news was reported on Friday (August 30), and Halloween series producer Malek Akkad later confirmed the news in a statement to HalloweenMovies.com, saying: “We couldn’t be happier, and are so excited that Kyle is coming home to her Halloween roots.”

Related: Halloween – The complete timeline and how to watch the horror series in full

Kyle also confirmed the news herself on her Instagram page, writing: “It’s true ? I am beyond honoured and thrilled to be a part of #halloweenkills And reprising my role as Lindsey Wallace.

“I have always been so proud to have been a part of Halloween. Bringing Lindsey back is very exciting! #halloweenkills2020.”

While she is perhaps best known now for her reality TV appearances in The Real Housewives of Beverly Hills, Kyle is no stranger to the horror genre, having also appeared in Eaten Alive (1977), The Car (1977) and The Watcher in the Woods (1980) – in addition to Halloween.

For Halloween Kills, Kyle will be joined by the previously-announced Anthony Michael Hall, who will be taking over the role of Tommy Doyle from Brian Andrews.

And of course, Jamie Lee Curtis will be back in the lead role of Laurie Strode to once again square off with masked maniac Michael Myers.

Back in July, the psycho killer’s co-creator John Carpenter confirmed that he’d be back for two more sequels following last year’s highly successful reboot of the franchise.

Halloween Kills, arriving on October 16, 2020, will be the first of those, and it’ll be followed almost exactly one year later on October 15, 2021 by Halloween Ends.

What to stream this weekend: 'The High Note,' 'The Vast of Night,' HBO Max's 'On the Record' documentary