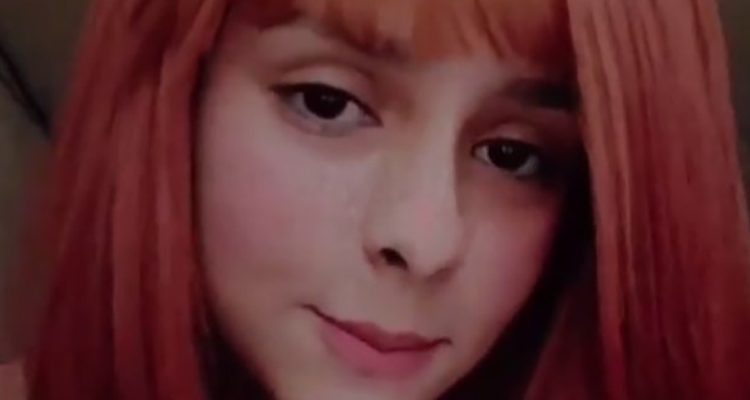 While working for The Esports Observer I often face challenging news. Besides the stories that are kinda easy to write, like covering new sponsorships and businesses, or those that I really have fun writing, like the one about esports-anime connections, sometimes news hits harder than a brick to the head.

In January, I covered the wave of sexual harassment accusations that overwhelmed the esports scene in Brazil. It was really hard to read the reports so I could bring the facts to light in an article. The psychological weight was so big that, at the end of that day, I told my good friend and colleague at TEO, James Fudge, that I was exhausted. This was the first time I felt that way after writing a story.

Admittedly, when I started at TEO I knew that one day I would cover sexual harassment and assault stories. Unfortunately, there is history in the Brazilian scene that indicates that such cases would cross my path. But it never crossed my mind that one day I would be writing about murder, calling the police for details, reading morbid details, and watching a video of a killer laughing about confessing his crime.

The story about the murder of the CoD Mobile player Ingrid “Sol” Silva by fellow player Guilherme Alves Costa made me dizzy, sick, and left me too shocked to process what had happened. As soon as I learned about the story I informed my editor Dave Morgan regarding it. Shortly after, I entered a state of denial: “No, it can’t be,” and “Something is wrong” were some of the thoughts crossing my mind at that time.

Not much longer after, I entered the “anger” phase: I was not only mad about the end of Silva’s life but also thinking that I would now have to go to the Esports Coverage Website of 2020 and write there that the Brazilian esports scene, of which I am part of, was now dealing with a murder case. “Look what you’ve done, Costa: you ended her life, you screwed up your whole life, and highlighted the Brazilian esports for the worst reason possible” was the thing on my mind at that point.

In a video, Costa said he was lucid, knew the gravity of what he did, and that he did that because he “wanted to.” This, plus the fact that he left a PDF file, which was attached to the police report, saying that “there are some truths about humanity,” explains a lot about the mess that is in the head of this person. Costa was an 18-year-old CoD Mobile player. Nothing can justify thoughts of holding the “truths about humanity” to result in stabbing a 19-year-old woman to death. This is plain hate.

The fact is that the death of Sol, which means “Sun” in Portuguese, is the shadow of our worst aspects as a society finally reaching our backyard: As much as people consider esports a bubble, it is still part of a society in which hatred and sexism kill women every day.

READ  Fortnite Chapter 2: How To Obtain the Minty Pickaxe!

I know, it’s sad to say that in some obscure, dark corner of the internet there are some awful people celebrating it; reveling in the cruelty and the morbidity of the facts that unfolded, plus explicitly expressing how much he hated mankind.

I may not be able to change the world, but I have here the opportunity to address the esports community to say simply this: we can make an effort to be a good influence, treat people as we wish we would be treated, allow no room for hate, and build a healthy, safe, and respectful environment.

What happened to Silva should never happen again in my community. Rest in peace, Sol. May your light shine forever wherever you are.