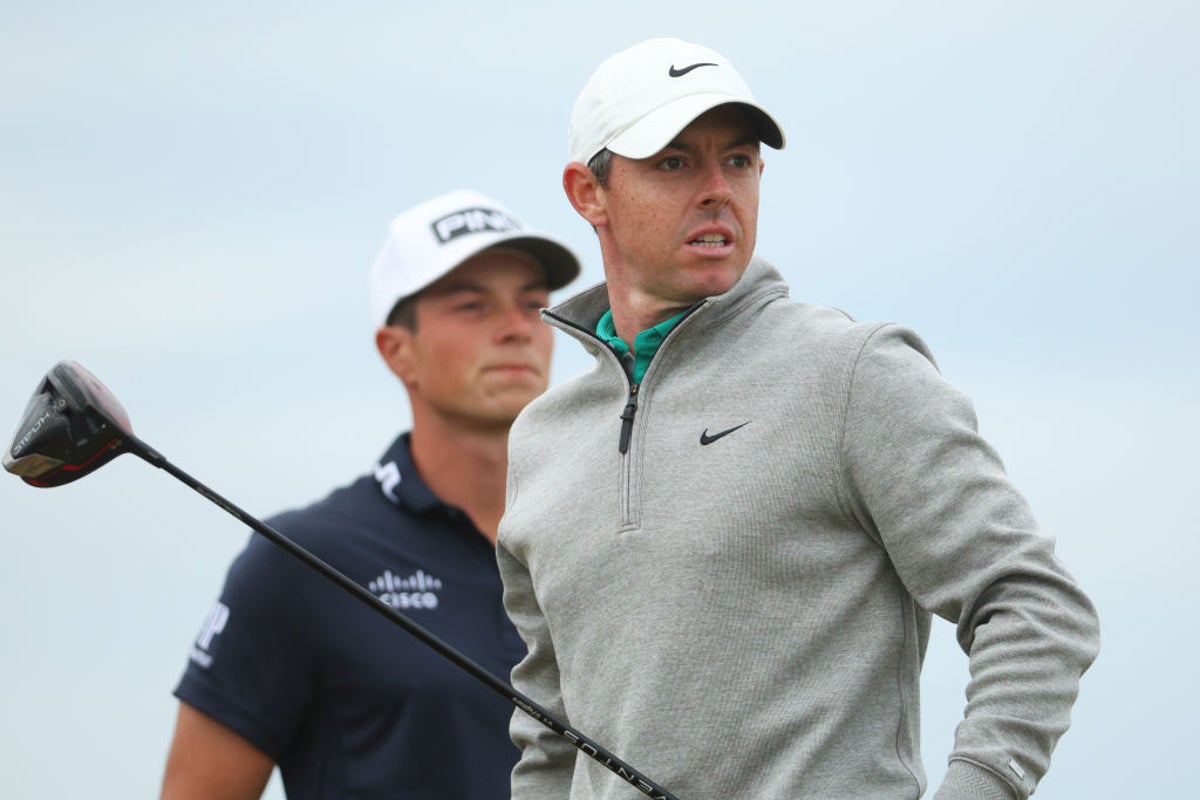 Was This Tiger Woods’s Final Trip To St. Andrews?

Rory McIlroy’s wait for a fifth major goes on after he was beaten to the Claret Jug by the sensational Australian Cameron Smith.

Smith produced a string of birdies to close out with a round of 64, beating his playing partner Cameron Young by one shot, as McIlroy ended up finishing third with a final round of 70.

Follow for live updates and reaction from the Open at St Andrews, below:

“All the hard work we’ve put in in the past couple of years has started to come off,” says an emotional Smith, who spent two years apart from family back home in Australia due to the pandemic. “This one definitely makes it worth it.”

He thanks the R&A, saying: “This is exactly how an Open should be played, firm and fast, with tough pins. It was just awesome out there.”

And he thanks the fans at St Andrews, “especially the Aussies, you guys kept me going.”

“I had a great opportunity to add to my major titles and I didn’t quite get it done.

“I didn’t feel like I did many things wrong but the putter went cold on me there pretty much throughout the round. I did what I wanted to do, I played a really controlled round of golf.

“When Cam Smith went on that run on the back nine I really had to dig deep to make some birdies and I just couldn’t. I got beaten by the better player this week. To go out and shoot 64 to win an Open Championship at St Andrew is a hell of a showing. Hats off to Cam, he’s had an unbelievable week.

“I know that I can do it. I love this course, I play well here. I’ve finished third both times the last two Opens here. It’s coming. I’m knocking on the door, I just need to stay patient and eventually one will open for me.”

Here is how the leaderboard finished, with Smith holding off Young by one:

A birdie on the last was enough to hold off not McIlroy but his playing partner Cameron Young, in the end, who finished second with that eagle on 18.

McIlroy hammers the chip at the flag but it bumps just wide and past, and Cameron Smith is the Open champion.

So, McIlroy must hole this tricky chip to force a play-off, otherwise it’s all over…

McIlroy knows he need a two on the 18th. He tries to drive the green but it comes up short, and he will need a sensational pitch, or long putt, to force a play-off. Smith has one hand on the Claret Jug.

McIlroy marches to the 18th tee. Up ahead on the green, Smith judges another brilliant putt beautifully and should tap in for birdie. Then Young makes his eagle putt! So Young finishes on 19-under, and Smith rolls in his putt to finish on 20-under-par with a 64 in his final round. Just sensational, a putting exhibition.

He starts it left and it just doesn’t turn – par for McIlroy on 17. Agonising. 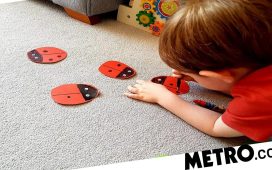 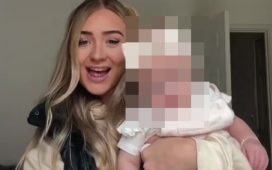 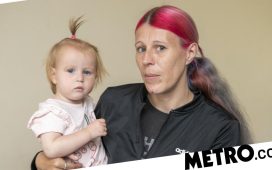 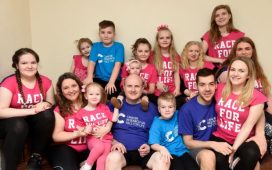 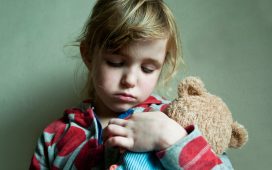