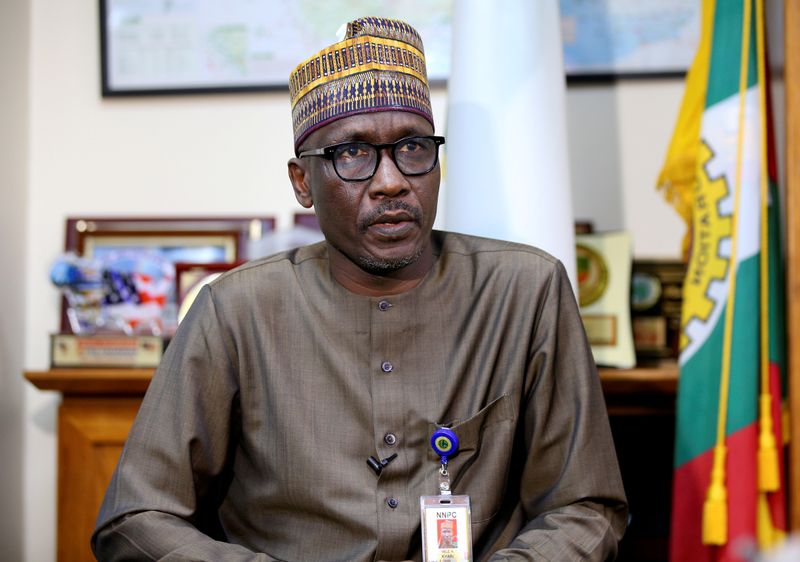 Oil prices have gained nearly 50% since January, with trading at just under $75 per barrel on Wednesday.

The Organization of the Petroleum Exporting Countries and allies, known as OPEC+, is already returning 2.1 million barrels per day (bpd) to the market from May through July as part of a plan to gradually unwind last year’s record oil output curbs.

The group is meeting on Thursday, and sources have told Reuters it is discussing a further easing of output cuts, but had not yet decided on the exact volume to bring back.

Rising crude prices are a mixed blessing for Nigeria, which relies on oil for the bulk of its foreign exchange and roughly half its budget. But it is also paying costly gasoline subsidies that become more expensive as fuel prices rise. 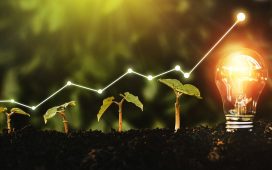 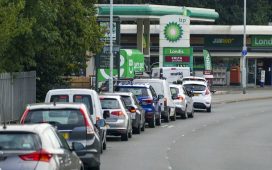 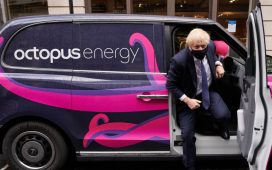 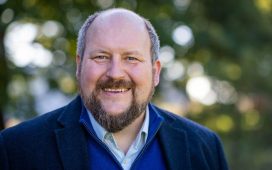