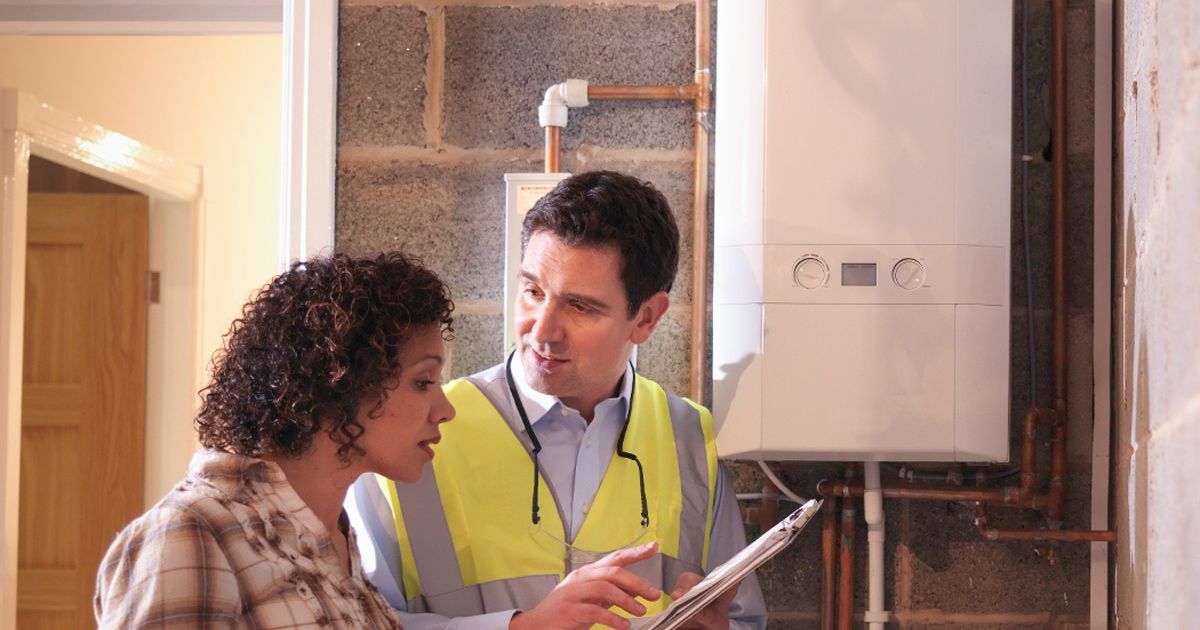 With one in five Brits spending over £1,000 each year on home maintenance, you’d assume they’d start getting pretty friendly with their repair person.

After all, it’s always a good idea to have someone to call in case disaster strikes.

But it might surprise you to know that thirty percent of people have admitted they wouldn’t make their handy man or woman a cup of tea or offer them a biscuit to dunk while they work.

This is according to a study conducted by Boiler Plan, which also found that more than half of Brits (59 percent) won’t even allow maintenance people to use their loo – thus putting them at risk of health problems, discomfort and potentially slowing down work.

Instead of offering a brew and allowing repair people to use the facilities, many are turning to slightly less conventional means of building rapport, with one in nine Brits saying they would happily flirt with their maintenance person to get a better deal.

Moreover one in five young people said they had considered flirting to get faster service – but this may be down to the fact that this age group has had to call out workers for repairs more than any other.

Instead of tea, 14 percent of young adults said they had made workers an alcoholic drink to tide them over while on the job.

Commenting on the findings, Ian Henderson, Managing Director of Boiler Plan, said: “It’s of course up to the consumer how they decide to treat maintenance people in their home. We at Boiler Plan always welcome a cup of tea of course and would never say no to a biscuit.

“I think most people can appreciate that feeling of when you really need to nip to the loo, but our research suggests that there is a hesitancy from some people when it comes to allowing maintenance people to use their toilet facilities.

“It’s always down to the discretion of the individual whose home is being worked in what access they provide, however, due to the potential health risks, it’s always better if maintenance people can be given toilet access if needed.”