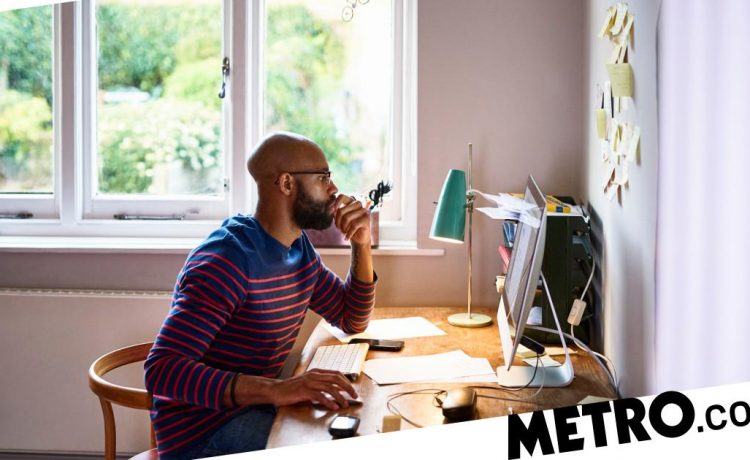 Covid-19 has affected the way we live in all senses of the word, but perhaps most notably in work.

While unemployment sky rocketed, one in four of those in employment reported feeling unsupported at work, according to a survey by  YuLife and YouGov.

Naturally, stress levels have increased and 41% of those surveyed said this was a problem for them in December 2020.

In results collected in June, 47% said they were stressed, suggesting the slightly more ‘normal’ summer helped ease anxiety for some.

As the pandemic rages on the UK has been plunged into its third lockdown, so these figures are likely to increase again.

The boundaries of work and home have been blurred as most of the nation continue to work from home offices, kitchens and bedrooms. As a result, we’re not leaving problems ‘at work’ as we used to.

So it’s no wonder that a high percentage of employees feel negatively towards work and wellbeing if employers haven’t offered increased support.

52% of people cite work-life balance as being the most important factor for their wellbeing. 33% put the strain on this down to working remotely, unsurprisingly.

The problems people face while working from home range from something as simple (yet annoying) as slow internet as a whole household tries to work at once, through to parents attempting to homeschool their children while potentially having to work too.

The negative impact Covid-19 has on general wellbeing has made 25% of those surveyed place greater value on their physical and mental health than they used to.

As a result, 87% of employees said they’d be more likely to stay with an employer who shows a commitment to wellbeing.

At a time when switching employers is even harder to do, some people are being forced to stick with unsupportive environments.

Sammy Rubin, CEO and founder of YuLife says: ‘The needs and wants of employees have undoubtedly changed since the start of the pandemic.

‘The data shows that employees are placing a greater emphasis on wellbeing with employees overwhelmingly believing that their employers have an obligation to care for their financial and mental wellbeing.’


MORE : Wellbeing experts share the resolutions that could change your life for the better


MORE : My ‘dream job’ wrought havoc on my mental health – so I quit

READ  How to deal with undergound spots
Share on FacebookShare on TwitterShare on PinterestShare on Reddit
newsgrooveJanuary 10, 2021