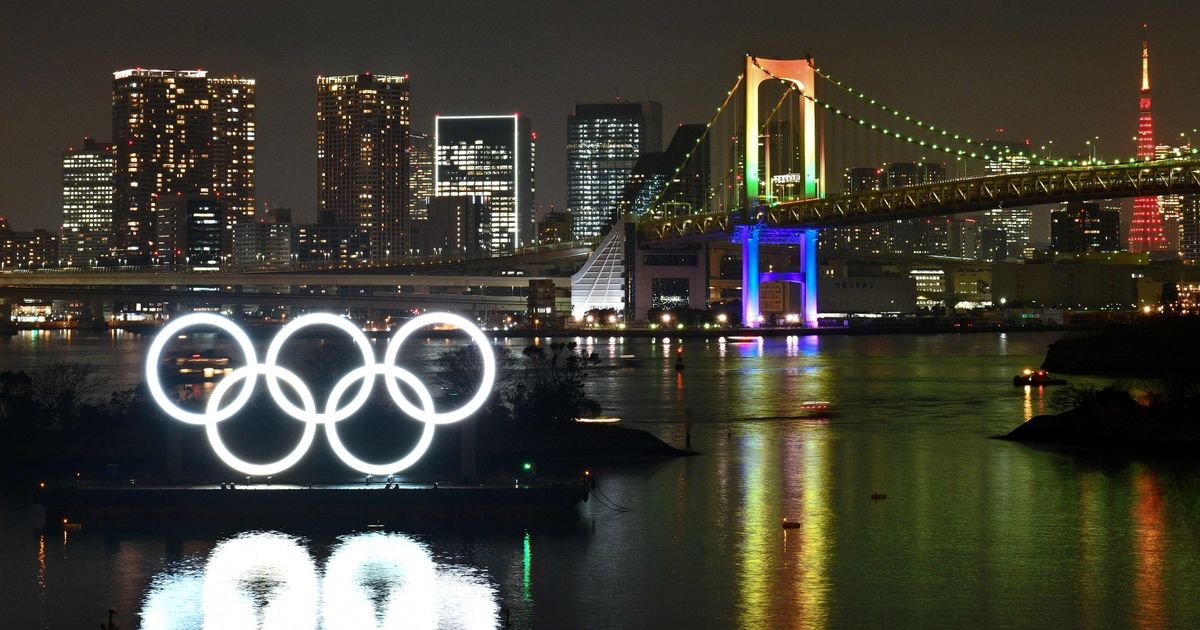 Olympics Chief Yoshiro Mori has made it abundantly clear the 2020 Tokyo games will go ahead this summer despite the wild Coronavirus outbreak.

Coronavirus has already killed 1,400 people and infected 64,000 others. The first person in London with the virus has also been diagnosed and five other cases have been confirmed in Brighton.

The illness, which is believed to have originated in a food market in Wuhan, China, has led to thousands of people quarantined and passengers on board cruise ships stranded.

Fears surrounding the Coronavirus have already led to Olympic football qualifiers being moved from China to Sydney.

A Group B game in the Football Asian Qualifiers Final Round was meant to take place in Wuhan but was rearranged.

And just last week a senior Olympic official had warned the Coronavirus could disrupt the games’ preparations.

“I am seriously worried that the spread of the infectious disease could throw cold water on the momentum toward the Games,” Toshiro Muto, the chief executive of the Tokyo Olympic organising committee, said. “I hope that it will be stamped out as soon as possible.”

However, organising committee president Mori has moved to quash any fears over the Coronavirus having an impact on this summer’s Olympics.

“I would like to make it clear again that we are not considering a cancellation or postponement of the Games. Let me make that clear,” he told IOC officials in Tokyo, with less than six months to go before it goes.

Back in the UK, Health chiefs have warned that more people may need to isolate themselves after a suggestion that up to 40 million Britons could end up getting coronavirus.

Prof Neil Ferguson, a mathematical biologist at Imperial College, London, said the world was “in the early phases of a global pandemic”.

He added that if it establishes itself “maybe up to 60% of the population might be affected most of them with very mild symptoms”.