‘I’m deeply honored and beyond excited’: Olivia Wilde will make her Broadway debut in a production of George Orwell’s 1984

Olivia Wilde is set to make her Broadway debut in the upcoming stage adaptation of the classic dystopian novel 1984.

As news of her casting broke, Olivia tweeted, ‘Deeply honored, and beyond excited to help tell this terrifyingly relevant story on Broadway this summer. Come check it out! #1984play.’

The Tron: Legacy actress will star alongside Tom Sturridge and Reed Birney in the limited engagement play, which launches at the Hudson Theatre in New York City on May 18, according to Broadway.com. 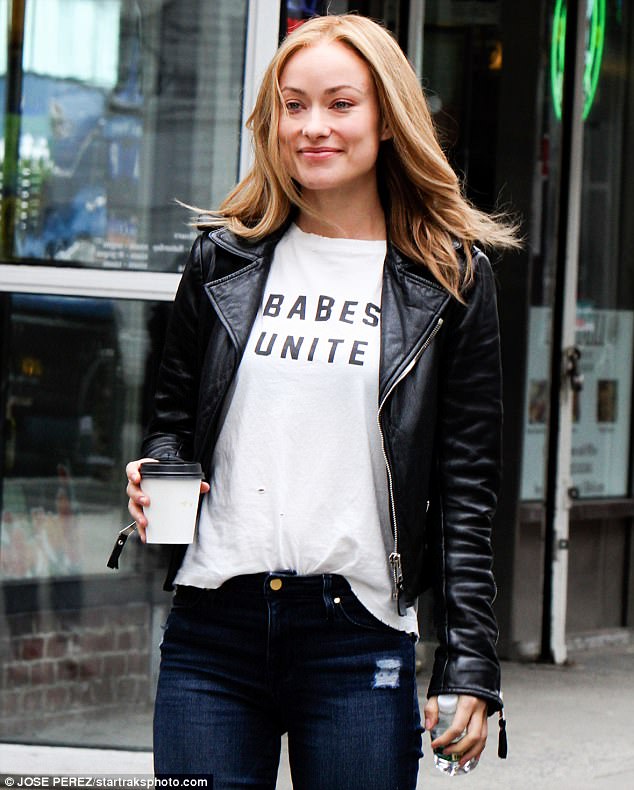 Big Brother is watching: Olivia Wilde is set to appear in a Broadway production of George Orwell’s classic dystopian nightmare 1984

The 33-year-old star – who was born in the year 1984 and who in 2004 gained attention as Alex Kelly on the TV series The O.C. – will play the story’s female lead Julia while Tom portrays the evil O’Brien and Reed appears as her character’s hapless love interest, Winston Smith.

The play is based on George Orwell’s classic book, published in 1948, which foresaw a dystopian future in which a totalitarian government suppresses all critical thought.

Winston and Julia are the doomed subversives attempting to rebel against the system in this fatalistic future-shock society. 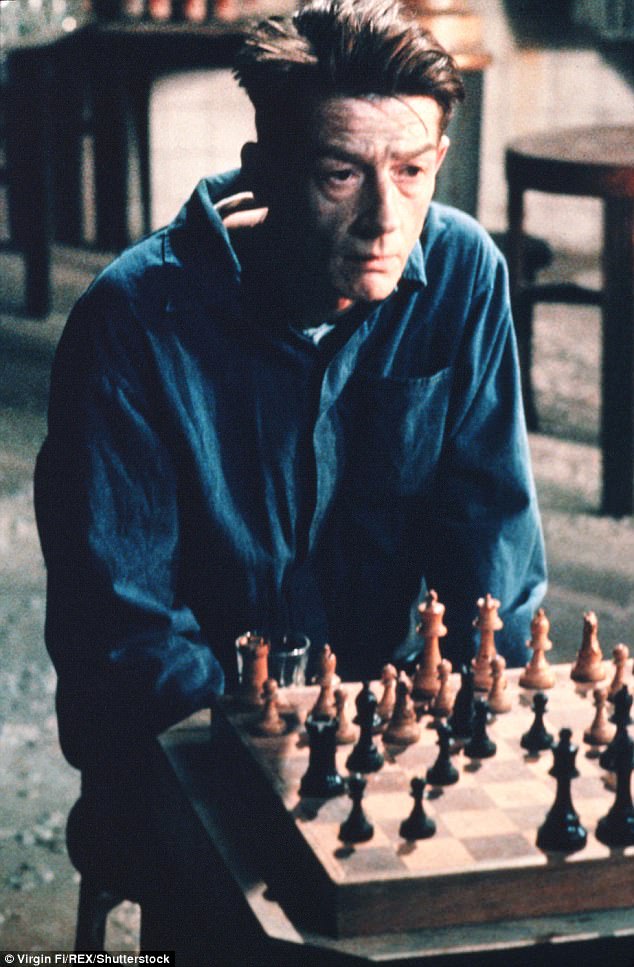 Considered the British author’s masterpiece, Orwell’s novel was adapted as a motion picture in 1984, starring John Hurt, and also served as inspiration for a famous Apple computer TV commercial.

Olivia, who voices Charlotte Moore on the cult-favorite animated series BoJack Horseman and whose vocals were recently heard on the Fox series Son Of Zorn, is also due to appear in the 2018 feature film Life Itself. 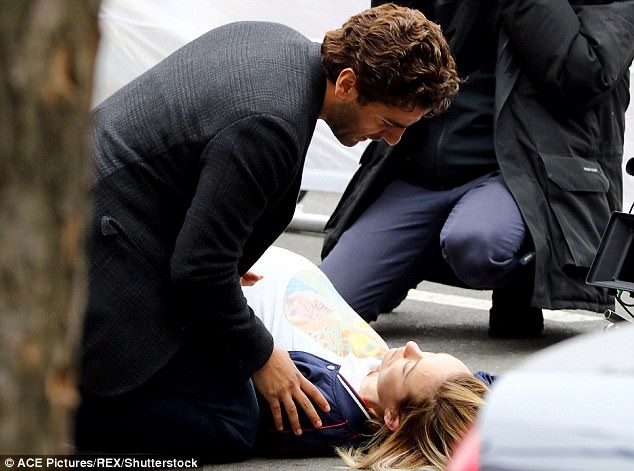 Grounded in reality: The 33-year-old actress shoots a scene for the upcoming drama Life Itself with co-star Oscar Isaac in New York in March

Life Itself is directed by Dan Fogelman, who recently helmed Danny Collins with Al Pacino and who also wrote the screenplays for such films as the rom-com Crazy Stupid Love, Disney’s Rapunzel re-do Tangled and all three installments of Pixar’s animated franchise Cars.

Behind the scenes, Olivia appears to be on a roll of late.

In real life, the native New Yorker got engaged to actor Jason Sudeikis in 2013. 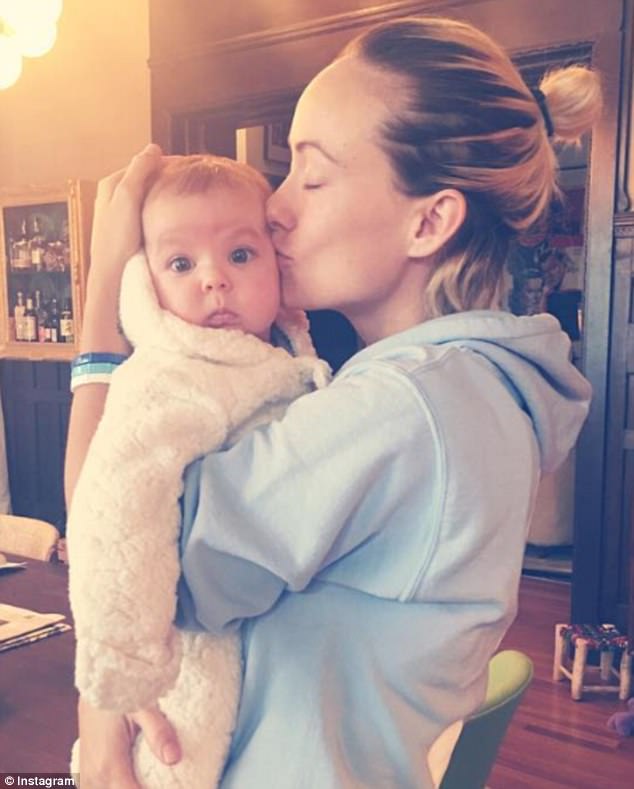 Bundle of joy: Not as scary as the events of 1984 is Olivia’s time with Daisy Josephine Sudeikis, her youngest child, born to the Alpha Dog actress and father Jason Sudeikis in October