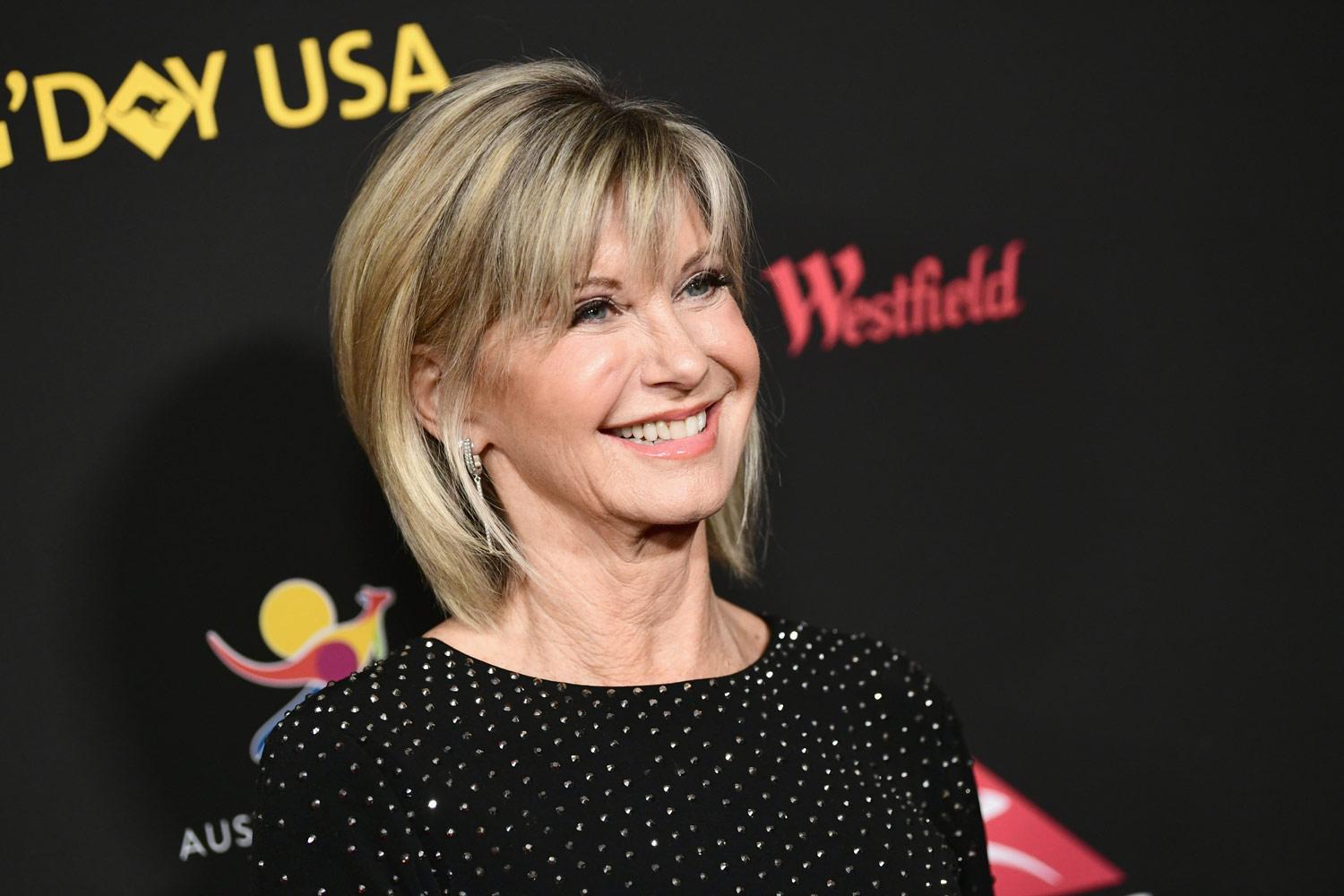 British-born Australian songstress Newton-John will be made a dame for services to charity, cancer research and entertainment, while critically acclaimed director Mendes gets a knighthood for his contribution to drama.

Steve McQueen, who directed 12 Years A Slave, will also receive a knighthood for services to film.

Grease star Newton-John, who moved to Australia with her family as a five-year-old, told PA: “I am extremely excited, honoured and grateful beyond words to be included with such an esteemed group of women who have received this distinguished award before me.

“As a girl born in Cambridge, I am very proud of my British ancestry and so appreciative to be recognised in this way by the United Kingdom.”

Several musicians have also made the prestigious list, including Billy Ocean, 69, born Leslie Sebastian Charles, who gets an MBE for services to music.

Snow Patrol lead singer Gary Lightbody is made an OBE for services to music and charity in Northern Ireland after he founded the Lightbody Foundation, a group which gives annual donations to charities across the country.

Michael Prendergast, founding member of Merseybeat group The Searchers, gets an MBE, while Peter Saville, the man behind the Joy Division album cover for Unknown Pleasures, is made a CBE for services to design.

Sir Elton John also gets an upgrade, being appointed to the Order of the Companions of Honour.

Culinary household names Ainsley Harriott and Nadiya Hussain, who rose to fame by winning the 2015 series of The Great British Bake Off, receive MBEs, while chef and author Nigel Slater gets an OBE for services to cookery and literature.

Wine writer and broadcaster Robert “Oz” Clarke receives an OBE for services to journalism, while BBC Radio 1’s longest-serving presenter Annie Nightingale is made a CBE for services to radio after previously receiving an MBE.

TV presenter June Sarpong also receives an OBE. The 420year-old, who is the BBC’s first director of creative diversity, previously been given an MBE.

Actress and Playschool presenter Floella Benjamin, Baroness of Beckenham, is made a dame for services to charity.

Playwright James Graham, also known for his film Brexit: The Uncivil War, receives an OBE for services to drama and to young people in British theatre with his work at the National Youth Theatre.

Graham was “surprised and flattered” to get the honour, saying: “Like everyone else, you don’t imagine or expect this kind of thing growing up, or when you’re starting out.

“I’ve been so lucky with the people who have championed me, from my school teachers who believed working-class kids should be allowed to access theatre, to all the other family and friends, artists and audiences who keep supporting me to this day.

“I’m pretty sure I haven’t earned it yet, but I’ll do my best to justify it in the future.”

Hamilton actor Giles Terera, who won an Olivier Award for the role of Aaron Burr in the West End, gets an MBE for services to theatre.

Terera said he was “surprised, happy and very thankful to receive this.”

He told PA: “If I have actively sought anything in my career as an actor it has been to do that which honours those who came before me and encourages those who come after me.

“This acknowledgement only strengthens my resolve to do both.”

Composer Errollyn Wallen, who was the first black woman to have her work performed at the Proms, has her MBE upgraded to a CBE for services to music.

READ  Line of Duty’s Vicky McClure goes bright blonde and this is our fave lockdown transformation yet
Share on FacebookShare on TwitterShare on PinterestShare on Reddit
newsgrooveDecember 27, 2019