Ole Gunnar Solskjaer once promised Josh King after a game he would sign him for Manchester United, according to reports.

Bournemouth turned down a bid from United for King on Thursday night, but the Red Devils are weighing up making another offer for the striker who scored the winning goal when the two teams met at the Vitality Stadium earlier this season.

Solskjaer is desperate to add to his forward line before the window closes at 11pm on Friday and has identified King as the ideal candidate.

The Athletic claim King, who was a youth player in the United academy when Solskjaer was coaching the reserve team, has been on his fellow Norwegian’s radar for some time.

Solskjaer and King once shared an agent, Jim Solbakken, who was instrumental in organising the goalscorer’s move to Bournemouth.

The Bournemouth star is keen on a return to his former club and is poised to head north if an agreement can be reached.

United have explored several options this month, but it appears King will be their focus in what remains of the winter window.

Bournemouth boss Eddie Howe refused to rule out his exit and United’s chances of signing King hinge on whether the Cherries can secure a replacement.

‘It’s a difficult one for me to comment too much on. I’m not going to deny anything that you’ve read but I don’t want to talk too much about it,’ said the Bournemouth boss.

‘There’s still a day to go, who knows what’s going to happen between now and the deadline closing.

‘Josh is much valued and loved by us and obviously another club has seen how good he is, so let’s wait and see.’

‘I know his situation, what Manchester United means to him, with his history connected to the club, I understand his position,’ Howe added. ‘Let’s wait and see.’

King joined United’s youth ranks in 2009, but left the club in 2013 to kickstart his senior career at Blackburn Rovers.

Despite United’s efforts to sign King, Solskjaer played down his interest in the forward and said it was unlikely there would be any signings at Old Trafford on deadline day.

MORE: Manchester United made approach for Southampton’s Danny Ings but were rebuffed 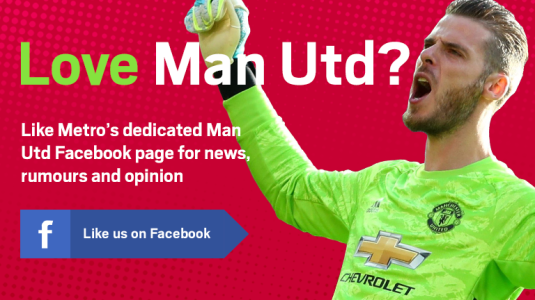 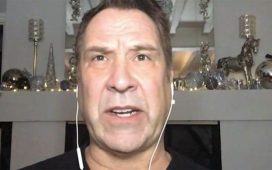