Old Bexley and Sidcup by-election: These are the 11 candidates standing 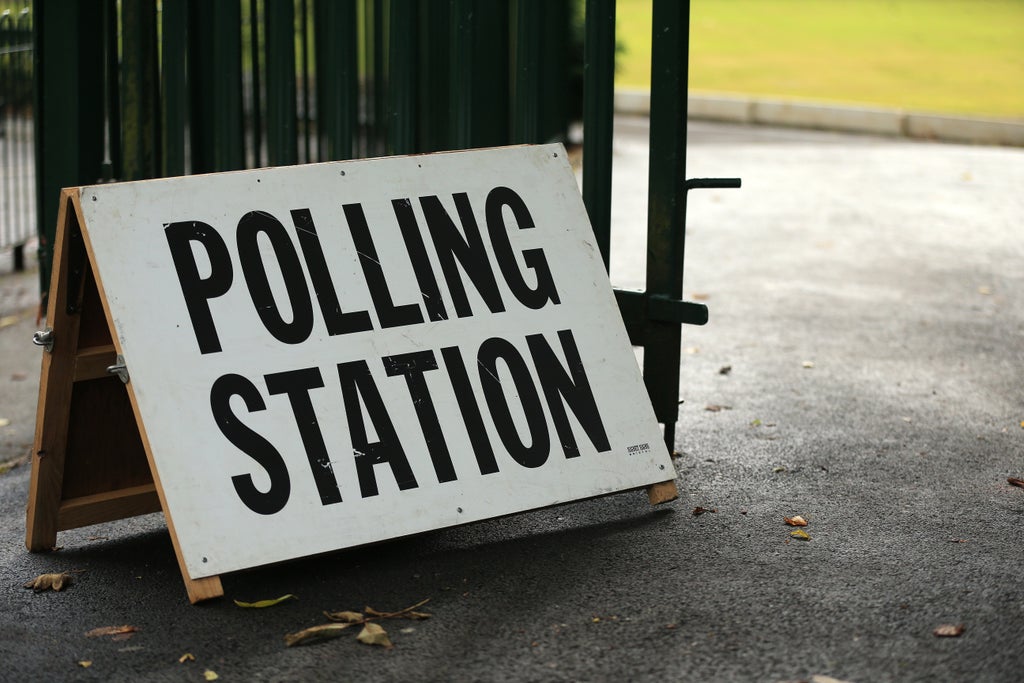 Voters in the south-east London constituency will be able to cast their ballots by post or from 07:00 BST on December 2 at one of 46 polling stations.

Listed alphabetically, the following 11 candidates will stand for election: