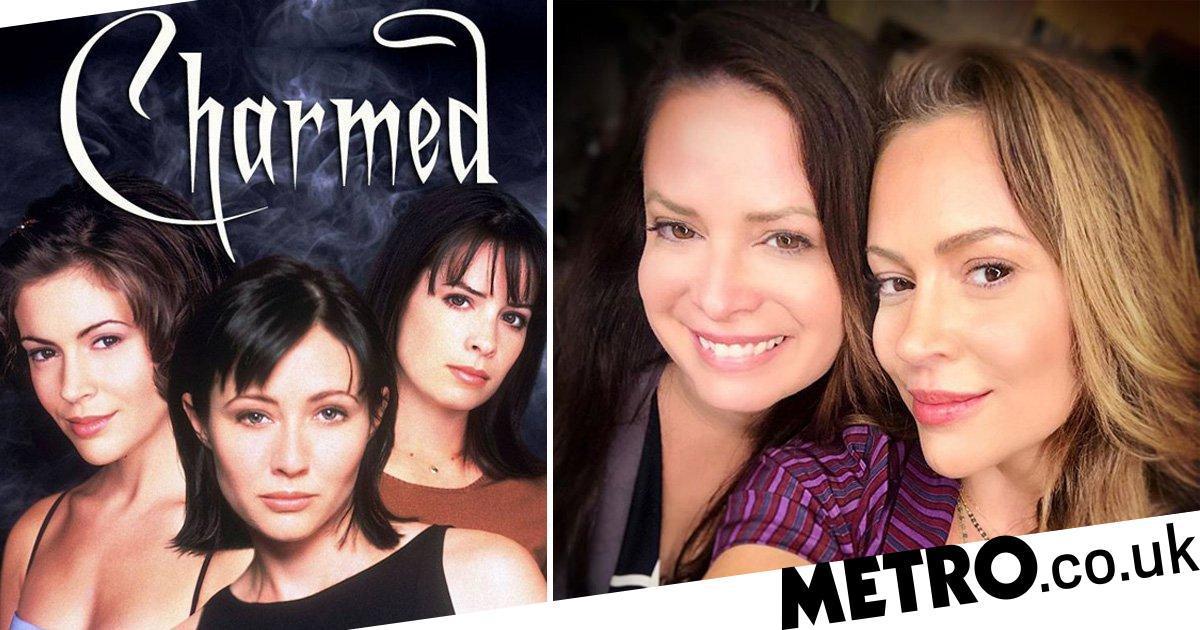 Alyssa Milano reunited with her Charmed co-star Holly Marie Combs and it’s too much for us to handle.

The actresses, who starred as witches in the hit teen drama, posed for a selfie together on Alyssa’s Instagram.

As they smiled for the camera, the 46-year-old Alyssa captioned the post: ‘No caption necessary. Just love. So much love.’ Our Charmed lover hearts can’t handle it!

Famous fans of the show were overjoyed to see the pair together again, with Orange Is The New Black actress Laverne Cox commenting: ‘Yaaas!’

Other fans were quick to compare the stars to their on-screen personas, with one writing: ‘Omg Phoebe and Piper! My childhood.’

Another requested that the pair get fellow Charmed star Shannen Doherty involved and complete the trio, writing: ‘FINALLY! I’m saying though, it’s about damn time. Now let’s get Shannen in the pic. I’m serious.’

Running from 1998-2006, the hugely popular fantasy drama Charmed was best known for mixing teenage angst with witchcraft (and it still makes for a brilliant watch!)

Alyssa and Holly starred in every series of the show, while Shannen left after three series and was replaced by Rose McGowan.

Fans have long hoped that the OG cast would reboot show, following the Halliwell sisters in their lives as adults.

Instead, the CW decided to re-vamp Charmed in 2018 with a new cast and feminist viewpoint for a young audience, which received a lukewarm critical response.

The move was an unpopular one with Holly, who hit back at reboot director Brad Silberling when he suggested that there was no financial backing for a series with the original cast.

‘That’s both inaccurate and untrue,’ the 45-year-old actress tweeted, later telling the director to ‘suck it.’

MORE: Lauren Harries vows to ‘give it all up’ after baring all for brutal rejection on Naked Attraction 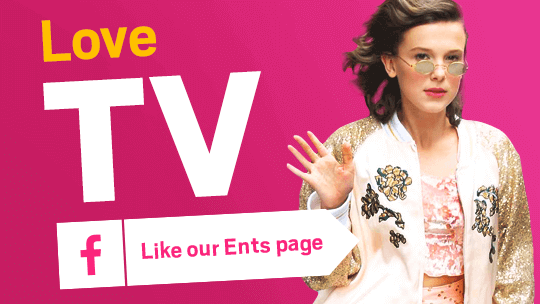 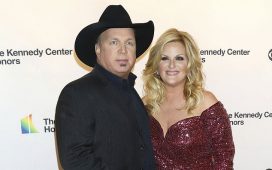