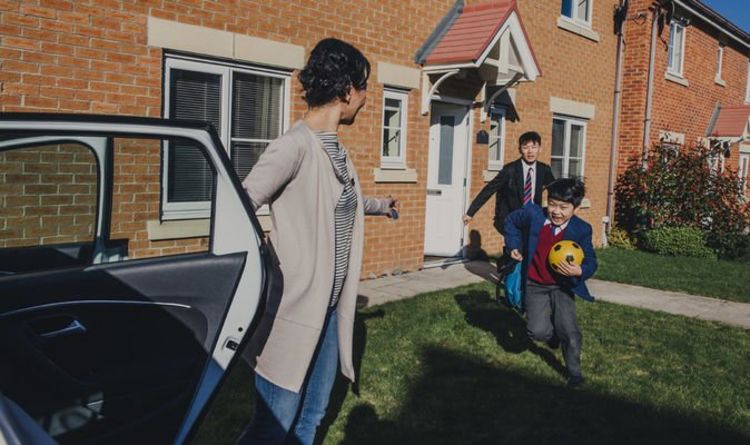 Introducing no-notice assessments will reassure parents the rating of their child’s school is a true reflection of its quality, the Tories said. Prime Minister Boris Johnson said: “In the past decade, the hard work of teachers and our school reforms have meant record numbers of children in good or outstanding schools – more children having a good education and learning the knowledge and skills they need to go on and live a fulfilled life.

“Now, in the decade to come, these plans along with the additional £14 billion that we are putting into our education system will help to keep that number rising.”

Ofsted assesses most schools in England and can put failing primaries and secondaries into special measures that mean its leadership is overhauled.  It also inspects teacher training, childcare services and adoption agencies.

Teachers’ unions complain the inspections are too stressful and are unfair.

Labour says the watchdog is “unfit for purpose” and the party intends to scrap the organisation if it takes power.

But former Ofsted chief Sir Michael Wilshaw warned axing it would be “bonkers” and would hit standards.

Some 85 percent of children are now in schools rated good or outstanding by the watchdog, up from 66 percent in 2010.

Under a Conservative majority, the government will pilot a surprise inspection scheme, ending notifications the previous lunchtime, and make the assessments 24 hours longer.

The three day visits would allow behaviour, bullying and extra-curricular activities to be fully evaluated, the party insists.

Top performing schools will no longer be exempt from routine inspections and an extra £10 million will be used to fund more inspectors.

Education Secretary Gavin Williamson said: “Ofsted is an independent and trusted source of information for parents and teachers and their inspections help to raise standards in our schools.

“But Jeremy Corbyn’s Labour want to scrap Ofsted, meaning parents won’t have reliable information about the performance of their child’s school. Without independent inspections school standards would fall and our children would be less safe.”

READ  Why everyone’s talking about about post-lockdown tiers - and which areas will face toughest rules
Share on FacebookShare on TwitterShare on PinterestShare on Reddit
newsgrooveNovember 29, 2019