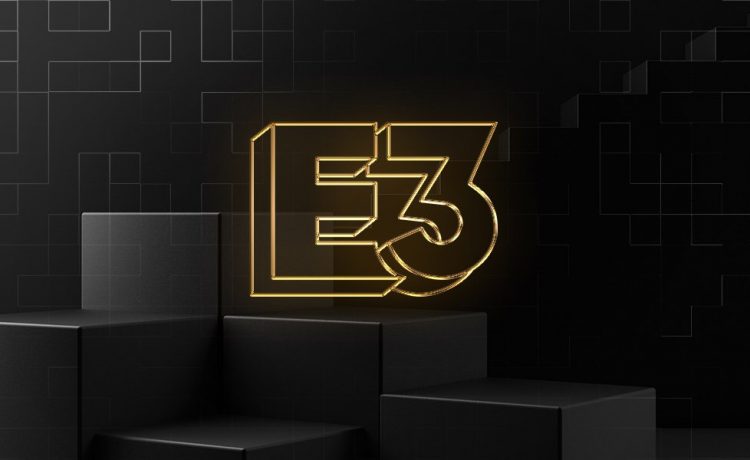 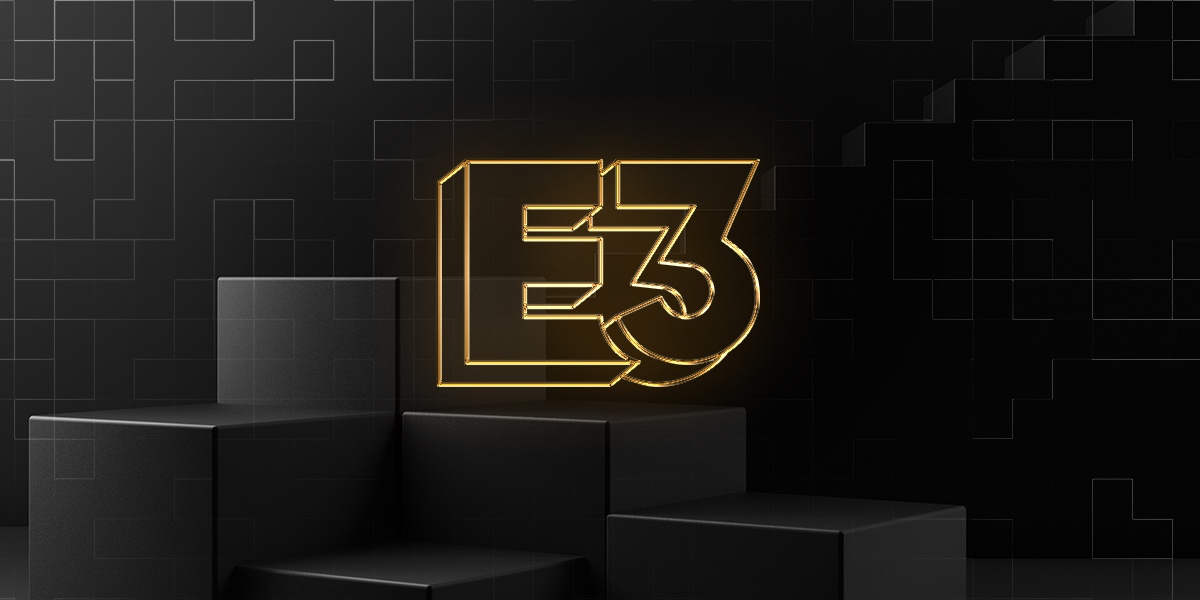 The Entertainment Software Association has confirmed that the Official E3 2021 Awards Show (their title, not ours) will be available for viewing on Tuesday, June 15.

A four-day E3 broadcast kicks off on June 12, with the award show taking place on the last day. Awards from an esteemed media panel will dish out gongs for the “Most Anticipated” game of E3 2021, but will also recognize individual titles from each of the participating publishers and developers.

“For this year’s event, we are collaborating with editors at some of the world’s leading video game media outlets to create the Official E3 2021 Awards Show, recognizing the show’s most anticipated games,” said Stanley Pierre-Louis, President & CEO of the ESA. “The broadcast is going to be packed with exciting announcements and reveals, and celebrating innovative publishers and developers is an ideal way to close E3 2021.”

E3’s live broadcast will be hosted primarily by Greg Miller, Jackin Jing, and Alex “Goldenboy” Mendez, and you’ll be able to catch all of the fun over on the official E3 Twitch and YouTube channels from June 12.

READ  Corey Feldman's (my) Truth: The Rape of 2 Coreys Tickets Are on Sale Now
Share on FacebookShare on TwitterShare on PinterestShare on Reddit
newsgrooveJune 1, 2021