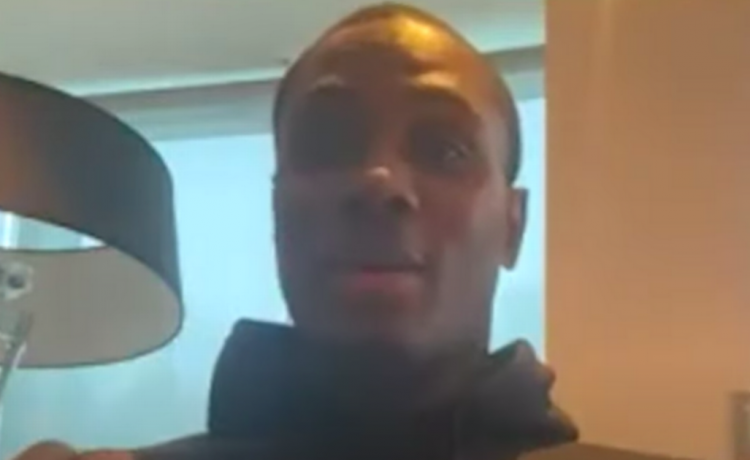 The Nigerian striker is set to depart the club when his current loan expires at the end of January.

He made an instant impact prompting the club to secure an extension of his loan, but the signing of Edinson Cavani and emergence of Mason Greenwood have relegated him to a bit-part role this term.

The 31-year-old has not made the bench in the Premier League since October and is now almost certain to depart when his loan spell ends.

But the boyhood United fan has no regrets over his experience, which has done nothing to change his long-standing love of the Red Devils.

“It was a good one and a tough one, before I came to United I never thought I would play,” he told ESPN about his time as a United player.

“I’m a Reds fan. If you ask anybody where I grew up, we fight because of Manchester United. We quarrel and argue.

READ  Italian Gaudenzi to take over as ATP chairman in January

“So when my team didn’t do well they would start to insult and argue with me and I cried. I can tell you I’m the happiest man on earth for my dream to come true, I fulfilled my dream.

“I remember the night my agent called me to tell me Manchester United wanted me, it was 10 p.m.-11 p.m. Shanghai Time. I was under my bed naked, I didn’t sleep until daybreak.

“I don’t care about a pay cut, I just want go to Manchester United because this is my dream. I was under my bed shivering and walking around my room and I did not sleep until 6 a.m.

“I’m fulfilled as a football player, if I don’t achieve anything from now when I finish my career I am fulfilled.”

Can Man Utd win the Premier League this season? Have your say here.